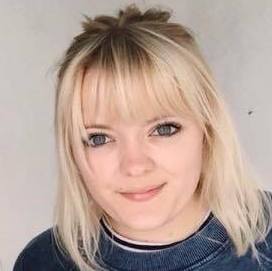 Abigail Fairhurst is a Layout Assistant with Brown Bag Films based in Manchester. She is currently working on a 2D children’s series for Nickelodeon. During January 2016, Abi began her first job in animation as a Scene Set Up Artist. Abi graduated from Northumbria University, Newcastle in 2015 with a degree in Animation. The short animated film she created for her degree show was featured in the Manchester based animation festival Kinofilm in February 2016. Abi lives in Manchester and in her free time she enjoys travelling and seeing films with friends. She is also expanding her knowledge and skills with online art classes and life drawing.

Discover how your company can access training funding and how the animation levy is being refined for 2017. And learn how a series of new entrants to the animation industry have fared under the new training arrangements. Find out if it’s about scandals or success stories for starters in animation.