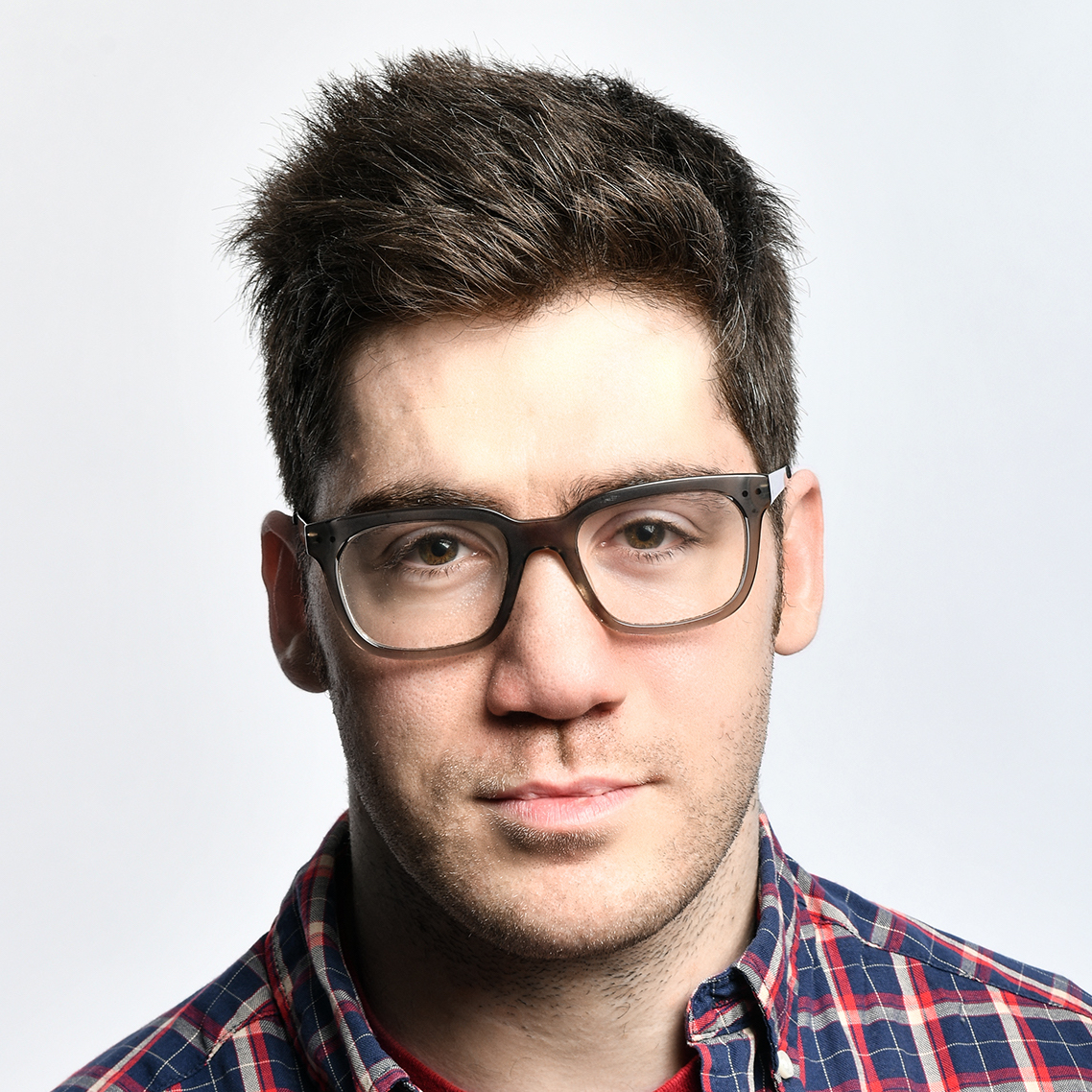 Aaron Simmonds is a former BBC New Comedy Award and Amused Moose Comedy Award finalist. His credits include ‘The Stand Up Sketch Show’ (ITV2), ‘BBC At The Edinburgh Festivals’ (BBC Two), ‘The Edinburgh Show’ (BBC Scotland), BBC Radio 1 and 1Xtra’s ‘Unexpected Fluids’ podcast and ‘Laura Whitmore’s Sunday Session’ (BBC Radio 5 Live). Aaron performed his critically-acclaimed debut show, Disabled Coconut, at the Edinburgh Fringe in 2019 and was nominated for Best Comedy Show in the Broadway World UK Edinburgh Fringe Awards. Aaron has cerebral palsy and is a professionally-trained personal trainer, as well as a former international basketball player and world champion powerlifter. He is an ambassador for Cerebra.

Comedian Aaron Simmonds talks to us about why comedy is so important to him as a disabled person and how he has adapted his content during lockdown.