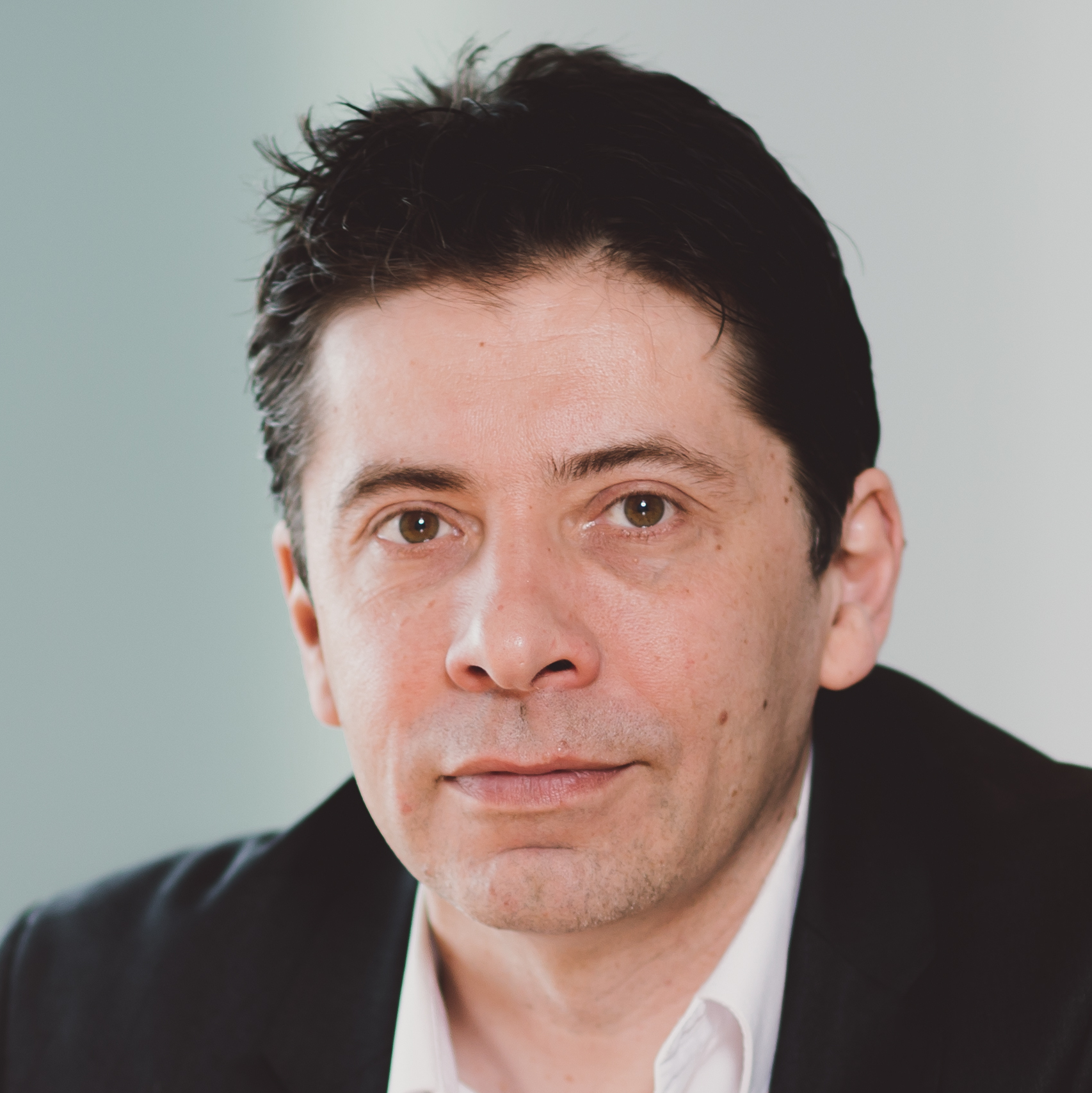 Simon Terrington is the Director of Content Policy at Ofcom, overseeing general media policy work in relation to the broadcast sector. For the 20 years before that Simon worked in strategic consulting for media businesses in the UK, US, Canada, Japan and Eastern Europe.

Early in his career Simon taught and volunteered in a number of schools in London and Cambridge. Simon was a journalism fellow at the Reuters institute Oxford University and studied for a PhD in mathematics.

He has three children aged 15,13 and 4 and watches television with them on a range of devices and platforms.

What’s Next for UK Kids?

The CMC Question Time quizzes those in power, or in the know, for answers to the big issues facing the kids’ media industry and children's audience in the UK today.