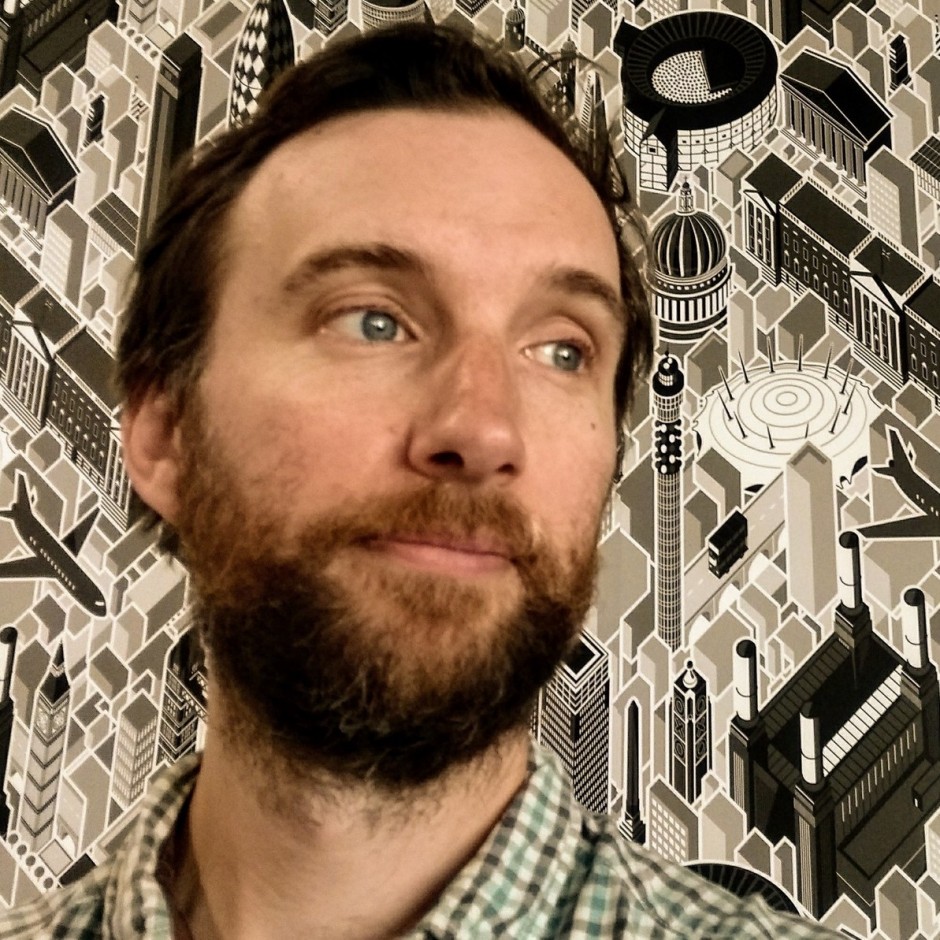 Founder of Beakus, an animation studio based in London and Lewes, Steve is also the Co-creator, Director and Producer of CBeebies series ‘Olobob Top’, and Exec Producer of ‘Yakka Dee’. He has 20-years experience producing and directing animation for global clients such as Google, M&C Saatchi, Kindle, Dot to Dot, and CBBC. Beakus is a highly respected studio with a roster of directors making award-winning, engaging and characterful animation, including short-form motion design, and long-form broadcast work.