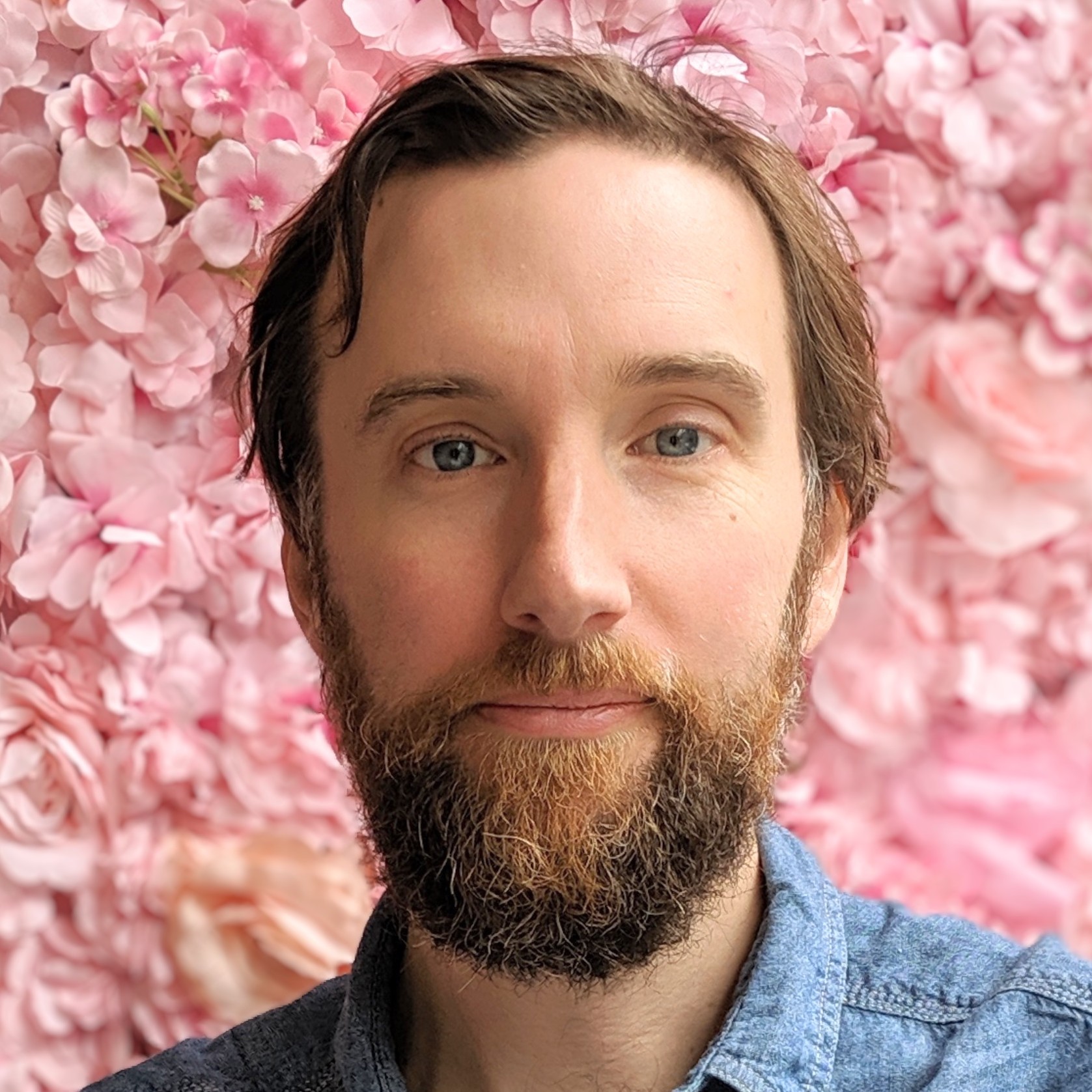 Steve is a highly experienced animation director and producer. He’s also the founder of Beakus, an animation studio based in Lewes, East Sussex. Steve is the co-creator of the animated pre-school series ‘Olobob Top’ (CBeebies) and it’s producer and director. He’s also the exec-producer of ‘Yakka Dee!’ (CBeebies). Beakus creates commercial and broadcast work for a wide array of clients such as The Guardian, Google and the BBC. Steve is currently in development on a new 3D animated pre-school series.

Case-studies in recent animation co-pros considering the routes taken by producers to secure funding and the creative dynamics presented by multiple broadcast and distribution stakeholders.