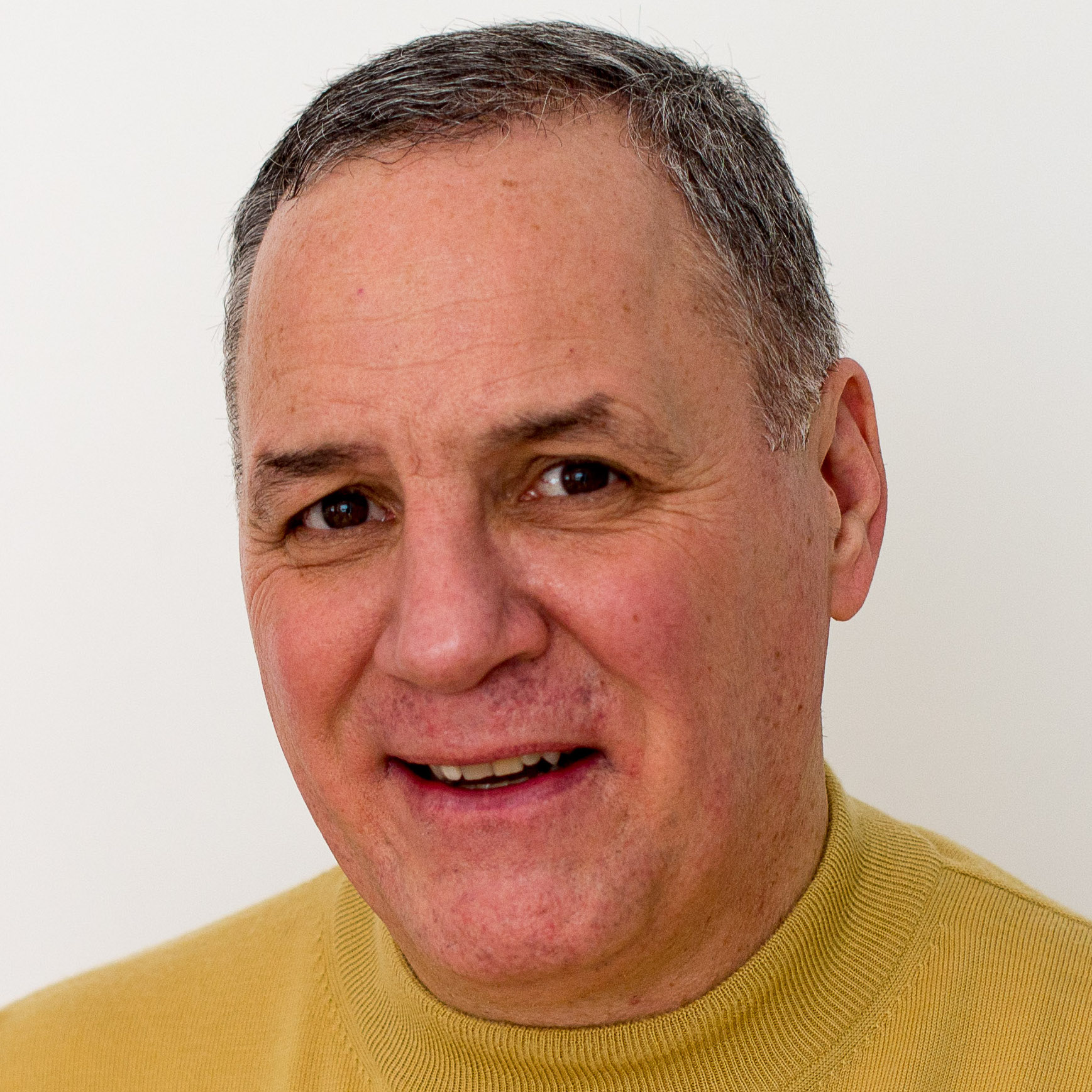 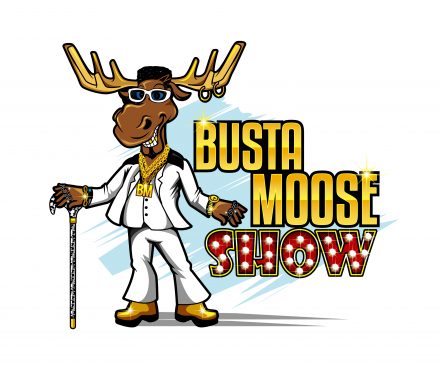 Who is Billy Reilly?

Creator of The Busta Moose Show which is a new IP.

Eleven years’ experience in the design and manufacturing of licensed apparel with factories both  in the US and Canada.

Three years international experience in the design, development and execution of successful licensed drink promotions in Europe and the Far East for the likes of Coca-Cola, McDonalds, Shell and regional food service companies.

What if a disco loving moose had his own talk show but was also a secret crime fighter?

Welcome to The Busta Moose Show!

The Busta Moose Show is a combination of a musical, dance, comedy and action, cartoon show.

The BM Show is all about music and  showing more love to one another but also that life is one Big Positive Boogie!

The BM talk show set is a throwback to the Tonight Show meets Saturday Night Fever with curtains, disco floor, disco ball and a whole lot of bling!

Intelligent humour, characters that are highly relatable and who can offer a wide range for character development.

Similar to The Simpsons, the BM interview themes are about current, edgy subjects and interviews a slew of quirky/relatable quests that are parodies of news current people, thoughts and controversy in today’s society. 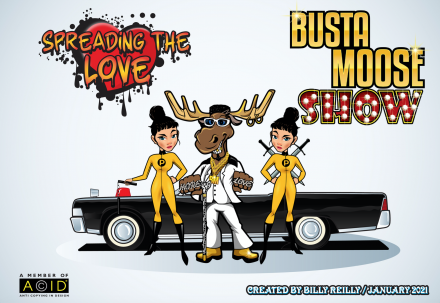