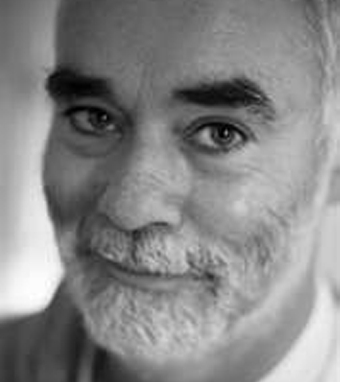 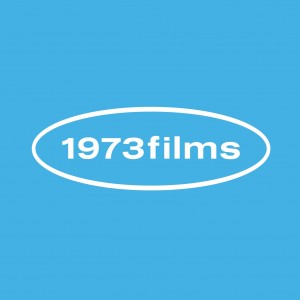 1973 Films is a UK-based production company founded by multiple Emmy and BAFTA honoured producer Tim Goodchild and director Louise Scott. We are currently developing a number of animated children’s projects which we will be taking to Kidscreen this year including ‘Hettie Makebelieve’ a 52 x 7’ stop motion animated series for 3 to 5 year-olds about imagination.