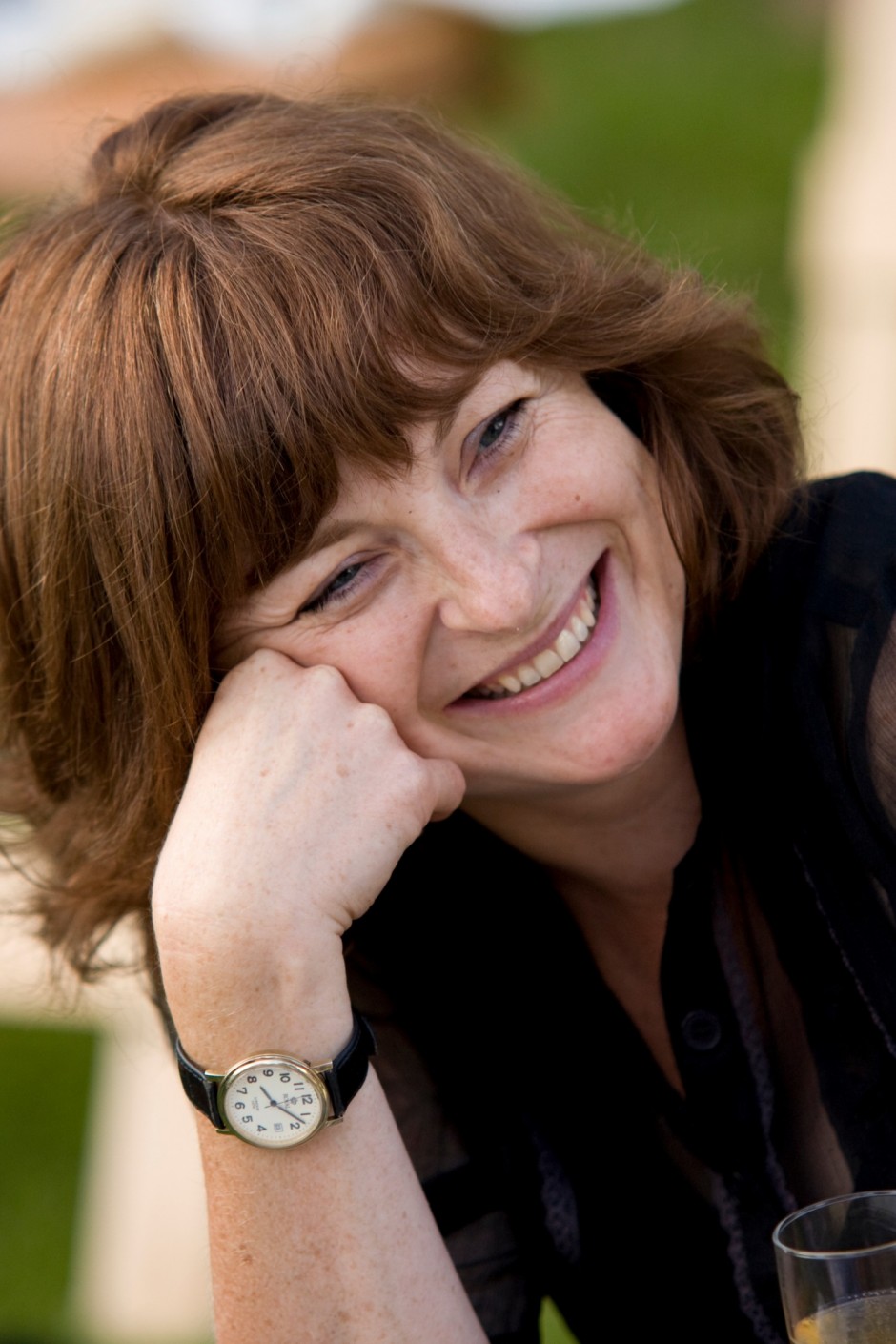 Melanie set up Kindle Entertainment with Anne Brogan in 2007. Since then she has exec-produced ‘Jinx’, a live-action comedy series for CBBC; ‘Dustbin Baby’, an International Emmy-winning drama for BBC One starring Dakota Blue Richards and Juliet Stevenson; ‘Some Dogs Bite’, a feature-length drama for BBC3 directed by Marc Munden and starring Thomas Brodie-Sangster (the film has been honoured at a number of film festivals including Woodstock and was winner of Best Youth Programme, Kidscreen, NY 2012); and mini-series ‘Treasure Island’ for Sky One starring Eddie Izzard, Donald Sutherland and Elijah Wood; Season Two of ‘Leonardo’, an action-adventure series that she co-created with Pia Ashberry for CBBC (the first season won three awards at Kidscreen, NY 2012 and has received nominations for the following awards, Rose d’Or, Ivor, the Prix Jeunesse and a Rockie); ‘The Life & Adventures of Nick Nickleby’ for BBC, a modern-day retelling of Charles Dickens’ classic tale.