CMC organised the UK Trade and Investment supported delegation to KidScreen 2012 in association with the Creative Garden. We offered a unique and cost-effective package for companies and individuals who wanted to make the most out of their visit to KidScreen.

More information on the delegation and its participating companies. 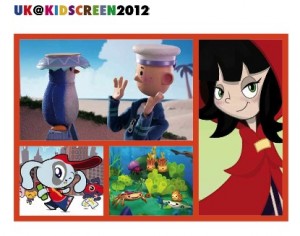 The KidScreen Summit took place from the 7th – 10th February 2012 at the Hilton New York. It’s a conference and a market which over 350 buyers and commissioners attend. In all 1600 delegates attended the 2012 Summit, representing 42 different territories. KidScreen offers a global perspective on children’s media, and brings together the key influencers under one roof – especially from the North American market.

The Show for Kids Plc
MD