Following the success of the Salford Seminars in spring 2010, The CMC produced two new events for Vision+Media in Salford.

Meet The BBC Children’s Commissioners provided a comprehensive guide for producers on the current commissioning policies, processes and needs of the CBBC and CBeebies channels and their associated interactive services. 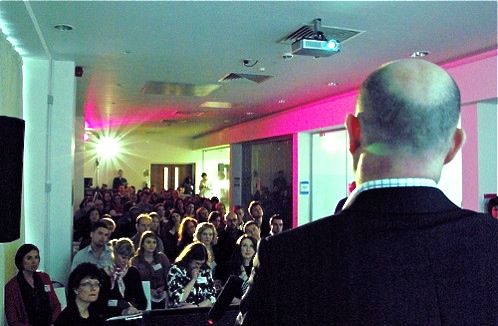 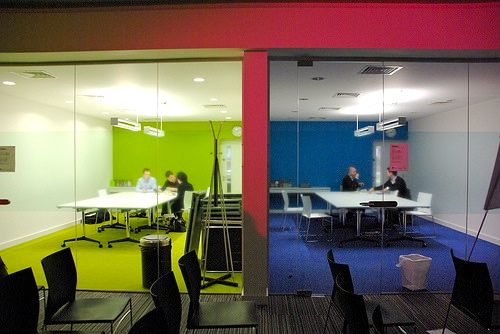 The event helped over 70 existing producers and producers new to the children’s broadcast scene to find their way around the BBC commissioning processes, prior to their move to Salford later in the year.