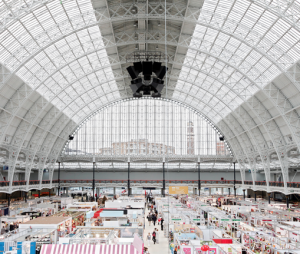 The CMC Rights Exchange is a must for anyone looking to buy and sell children’s IP – especially if you plan to build partnerships to take content across platforms.

The CMC Rights Exchange took place at The London Book Fair, offering a wide range of new benefits including access to 1500 exhibitors and 25,000 publishing professionals from around the world.

By signing up delegates received:

Speakers at the Children’s Hub included: 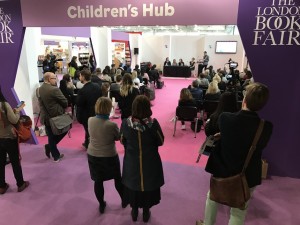 
The CMC Rights Exchange @ LBF was situated within The London Book Fair at Olympia London in Kensington. Travel and venue information can be found on their website here.