The CMC brings you the fourth in our Spring Animation Industry Seminars – perfectly timed to lead into the British Animation Awards on the same evening.

The Animation Tax Break has transformed the animation industry in the UK.  The CMC Animation Exchange was our response. 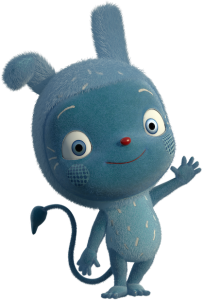 In 2016 the Animation Exchange had an international feel as guests joined us from a number of overseas territories – with opportunities for one-to-one meetings bookable on the day.

One to One Meetings

CMC Animation Exchange was supported by Creative Skillset’s Film Skills Fund, which is funded by the BFI with National Lottery funds, through the Skills Investment Fund.