The Children’s Film First Conference was a Europe-wide conference for everyone who works with children to educate and inspire them about film.

For full details on the conference, visit the website here 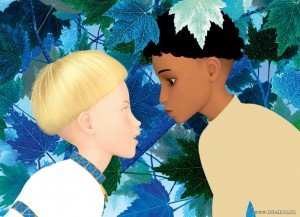 What the CFF Conference covered : 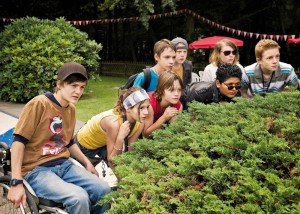 Who organised the CFF Conference: