Sue Nott and Tim Patterson welcomed delegates back to Sheffield for the first time since 2019 before introducing CMC Changemaker, conservationist, and Britain’s Got Talent star Aneeshwar Kunchala.

Seven-year-old Aneeshwar spoke to the audience about ‘Inspiration’. He explained that his inspiration comes from the natural world, declaring that all animals have a superpower. He described how he was inspired by Sir David Attenborough and Steve Backshall on TV to make his own content and share it via social media. Aneeshwar concluded with a dual appeal to media makers:

Next to speak was Ben McOwen Wilson, who marvelled at the difference in opportunities for today’s children, like Aneeshwar, who want to make and share media content, compared to when he was Aneeshwar’s age. But, he said, what has endured is the UK’s global reputation for producing inspirational content for children: it’s an industry to be proud of.

He addressed three aspects of the theme, ‘What Next?’

Ben ended his speech by reminding the audience that the ‘linear vs. streaming’ issue is not one kids care about: all they care about is content.

In the Q&A, Ben was asked how the industry should work with YouTube creators, and he replied that production companies should seek to add value to the work of established YouTubers with, for example, skilled crew and higher production values. He also discouraged production companies from seeking YouTube funding for shows that they think YouTube wants. Rather, the companies/producers should make what they are passionate about because it’s those shows that find audiences more easily. 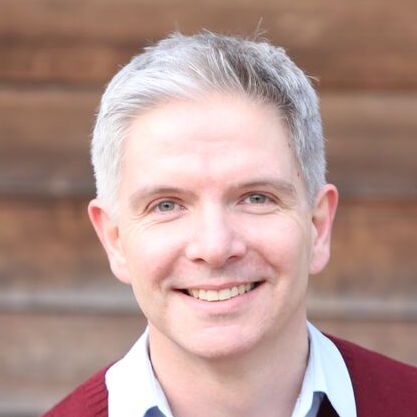 Lorna Partington is an editor, writer and creative writing tutor based in Sheffield. Her professional association with The Children's Media Conference goes back several years, and she is pleased to return in 2022 to coordinate the Conference blog. Read more