Skip to content Skip to main navigation Skip to subnavigation Site map
Home » What has the CMC ever done for me? Green, Inclusive Influencing…

What has the CMC ever done for me? Green, Inclusive Influencing…

Andy Mundy-Castle is the MD of Doc Hearts, a factually-skewed company working across genres. From its inception Doc Hearts has been dedicated to creating moments of culture through innovative storytelling. 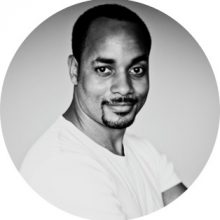 I first heard about the CMC at the BFI Young Audiences Content Fund launch… Everyone seemed to be going. The YACF team spoke highly of the conference and recommended we attend. As a company we were newbies in the world of children’s TV with only a few commissions to our name, so this felt like the perfect one-stop-shop, to gain a thorough understanding of the landscape. Over the past ten years Sheffield had always been synonymous with DocFest, so it was great to experience another festival in the city and we weren’t disappointed.

It was a more relaxed event than any other that we had attended. It felt like everyone was approachable and the general buzz of togetherness made the experience all the more worthwhile. The panels, goody bags and conversations were very insightful and introduced us to a global network of people we still connect with today.

There were two highlights for me, however. One – a chance meeting with Jackie Edwards from the BFI YACF who was very generous and welcoming with her time, which led to follow-up meetings in London. And two – the opportunity to take part in a CMC Skillbuilder round table session with Louise Bucknole from Milkshake and Nickelodeon.  She outlined her wish-list to the group in the CMC workshop and highlighted they were looking for ideas that focused on recycling and introducing the pre-school audience to making the planet greener. 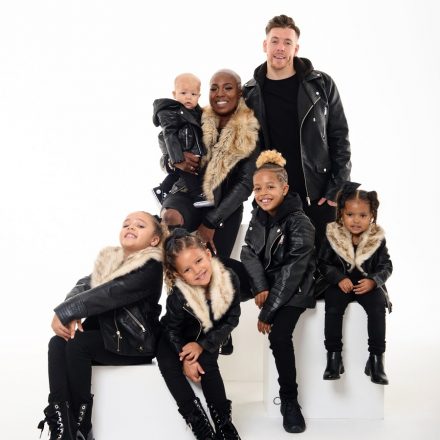 It so happened that as a company, we had been developing a number of ideas with a YouTube influencer family The Grimwades.  One of those centred on how they could make more considered efforts as a family to become eco-friendly, it was a lightbulb moment. We wasted no time in making contact after the festival to pursue the steer. Several meetings and development conversations later, Louise and her team greenlit a 10-part series, which came full circle as it was also part funded by Jackie’s team at the BFI YACF – complete serendipity!

So what did CMC do for me? Well, as a father of two young black children growing up in post-2020 Britain, producing content that authentically reflected experiences that children like mine could truly relate to had always been high on the company agenda. I made a decision that as a company we’d take an active step in this direction. Whilst representation on-screen seems so much richer in children’s TV, I was fully aware that off-screen, there was a slight disconnect. The CMC gave me the confidence to pursue this avenue with vigour and really considered collaboration from people intent on making change and supporting our journey.

So although I attended with no expectation other than being inspired, we actually walked away with some potential projects, and our very first children’s series ‘Go Green withe Grimwades’. The CMC played a major role in the story… so I’ll be sure to return again and again.