This session asked what is the place of local drama – in a world where the streaming ‘giants’ are able to throw huge resources at international stories? The key question put to panel experts was how ‘kid focused’ drama can flourish during times of change. 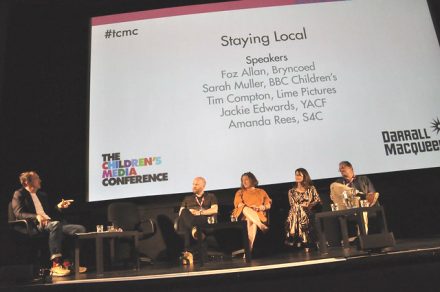 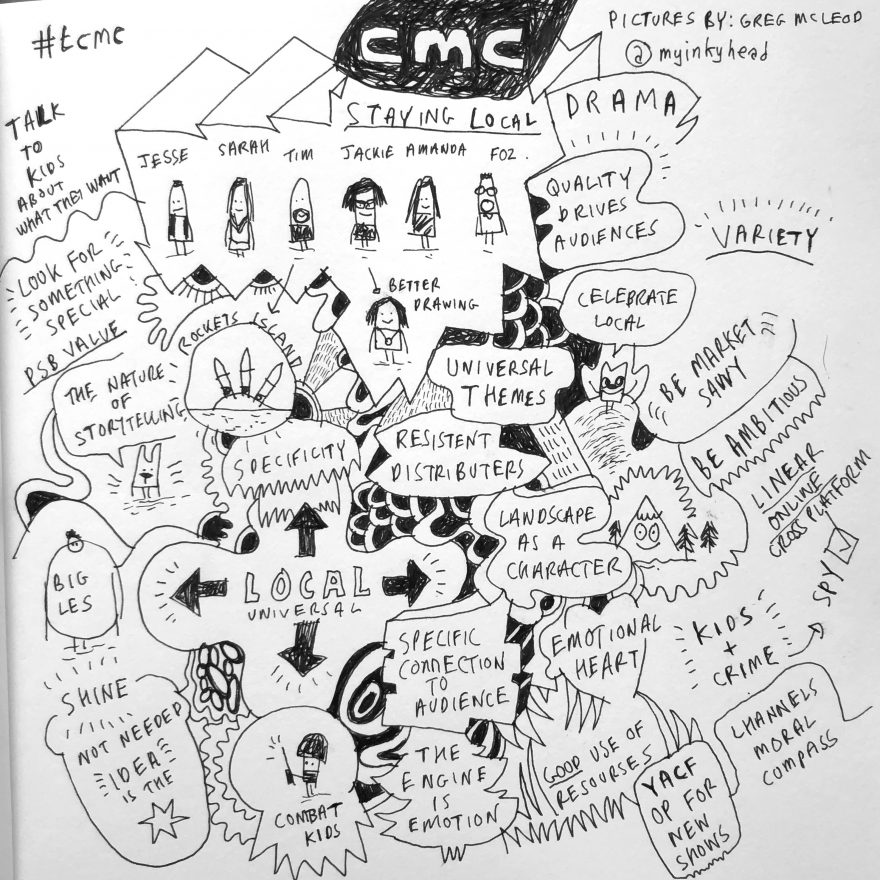 Jesse Cleverly opened the session by outlining the difficulties producers and broadcasters often face. It’s very difficult to produce quality drama without some form of broadcaster funding. If that broadcaster is actually an international VoD platform, does the “big guy’s pocket” bring with it a compromise on intended audience engagement?

Tim Compton provided a clear and reassuring example of a leading production company that is producing drama at both ends of the spectrum. He compared Netflix series, ‘Free Reign’ to CBBCs ‘Rocket’s Island’ as an example.

Jackie Edwards firmly supported the importance of keeping local drama for children alive. Responsible for launching and shaping the Young Audience Content Fund (YACF), Jackie expressed strongly that children need, and moreover have a desire to see their own lives reflected back at them. The Fund aspires to encourage work that does exactly that.

All panel members shared the view that just because a drama has a local or even regional focus that does not mean it can’t travel and have a strong appeal to different audiences across multiple territories. Pioneering this concept was Amanda Rees, who explained that the local can absolutely provide a window into the international. In a saturated market where algorithms often direct people to “samey” content, viewers are looking to be delighted by something unexpected and new to them. Amanda came up with the notion “locally universal”. Some of the S4C’s dramas, which could not exist without the local landscape being part of the character, have ranked in the top 5 most downloaded episodes on iPlayer – up there with ‘Bodyguard’ and ‘Killing Eve’.

Having established the importance of local drama for children and knowing this doesn’t prohibit international appeal (e.g. ‘Sex Education’ on Netflix) how do producers and broadcasters ensure the success of regional or UK programmes. The answer, unsurprisingly, is a multi-pronged approach.  As Sarah Muller, observed – it’s important to not compete and compare, and to essentially know where your drama lives. International doesn’t have to mean glossy and expensive, it’s the emotion at the heart of story and characters that count. Sarah used the example of ‘Grandpa in my Pocket’. Whilst very much a local series,  the unprecedented travel to other European audiences is partly because everyone can recognise and will buy into the relationship between a child and grandparent.

Foz Allen, added that successful dramas which draw mass appeal are those that have used their resources wisely and made smart decisions when it comes to how they spend. Amanda firmly supported that clever financial choices are key to local drama production and summarised this point perfectly when she said,  “We [S4C] can’t do what everyone else does, but what we do, we do really, really well”.

Jenny has substantial experience in producing and marketing live events for children’s focused IPs and brands. She was previously Festival Director for large-scale family festival LolliBop. As well as attracting 45,000 visitors, Jenny was responsible for commercialising the event through high-profile experiential brand partnerships with the likes of John Lewis, H&M… Read more