Connecting with the Chinese market can be difficult but very rewarding. With a lot of hard work you can create something very successful. This session gave advice to those looking at cracking the Chinese market, and was upfront about the challenges. 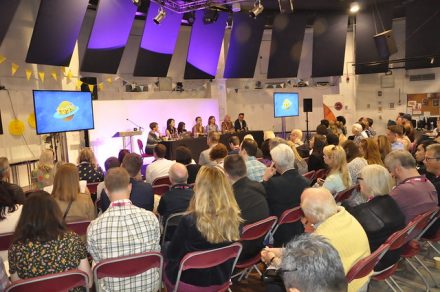 Moderator Alice Webb began the hour asking,  ‘What works creatively and what doesn’t work in China?

Manman Chen highlighted WeKids’ search for properties from the global market targeting pre-school and the six to nine demographic. WeKids is strong at developing concepts within China via their ‘China Tales Incubator’ program. CMC has also been a fruitful relationship with WeKids, as a place that offers story and talent for co-development.

Martin Baynton developed understanding of what it takes for a property to work in China through his development of ‘The WotWots’. ‘WotWots’ had no western context and succeeded as a global brand but had to be majorly re-done in order to work in China. The re-development highlighted the difficulty of retrofitting UK and American content in order to meet the needs of the Chinese market. It was not enough to start with making a Chinese property, Baynton needed to travel to China once a month to spend time on the ground adapting and supporting Pukeko’s content.

Kelly-Anne Perera discussed how Baozou has benefited from their research into the sensitivities of the Chinese market – for a property to be successful in China it must pass the censor and be within a genre that is popular in China. Their property ‘Next Gen’ is from Toronto and the designers spent months in China to translate the script in a way that landed the humour for the Chinese audience.

James Chen Gu focuses on both media and content at UYoung Media. Their media division has launched an app based on subscription for the preschool market that uses British content. James is always exploring opportunities in the U.K. and has a collaboration with a British studio soon to be announced.

Grace Tian announced the creation of Magic Mall’s, ‘Preschool Parent-Child Cultural Tourism Lab’. Through a partnership with academics,  research generated via the lab has the potential to be used as a bridge connecting the West to the preschool market in China which can be better illuminated. There are one hundred eighty million in the preschool market in China, but there is much nuance between the urban and rural division of that market that is currently missing from research, The focus of the Lab, which will be a form of association with members from a range of companies,  will be in a prime area of venue generation which is the relationship between IP and brands, and the experience economy – theme parks, hotels, cruise ships, theatre, events etc.  The Lab is currently working first with Magic Mall’s own ‘Liu Bao Bei’ project, but will be available to other properites in the future. 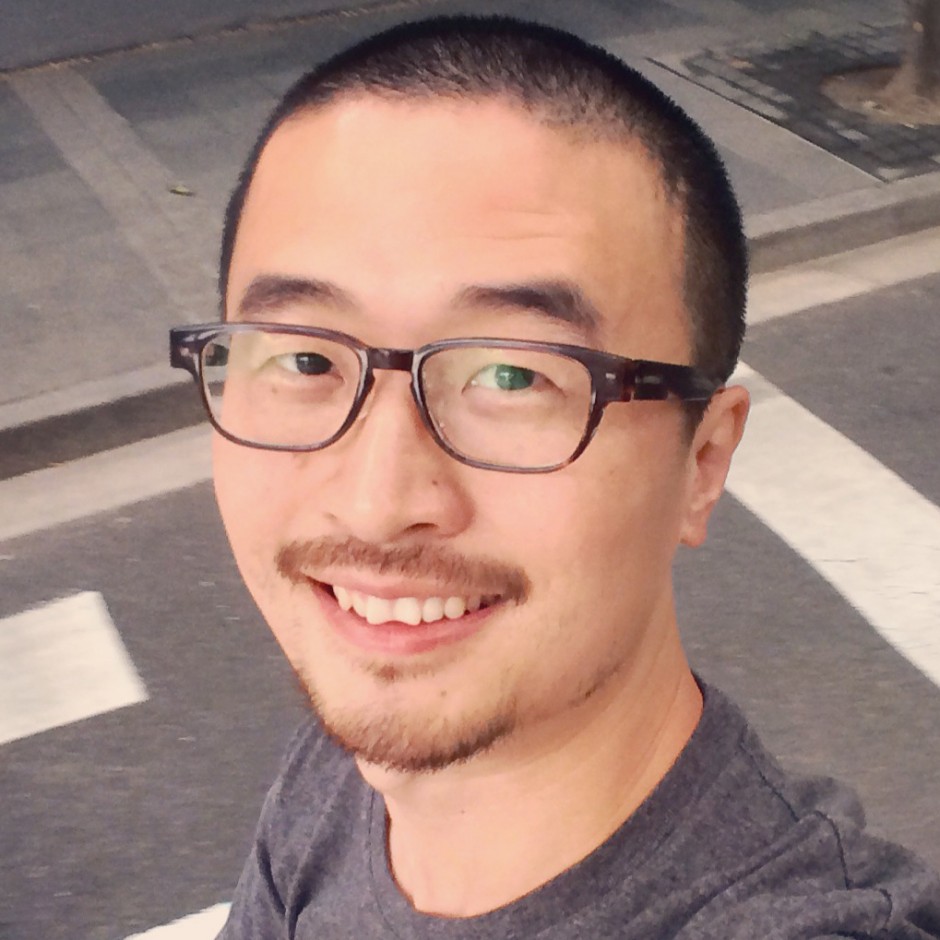