Five creative producers stepped up to the podium to pitch their ideas to the friendly industry dragons. The million dollar question is, who will walk away with investment? 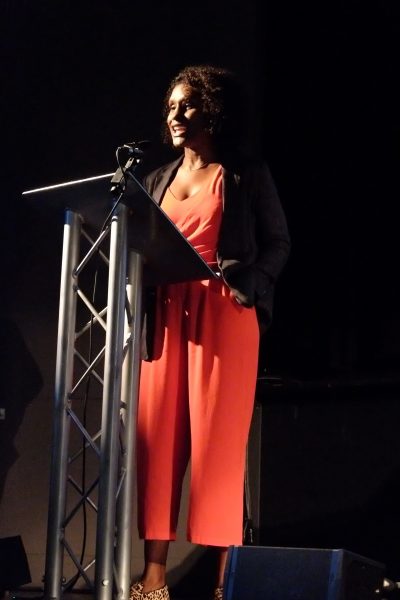 King Banana with Me Time pitch kicked off with the audience closing their eyes and cleverly taking some “Me Time”. In a busy world, kids need downtime and this show, aimed at the 0-6 range, is a series of mini moments that introduce self-care and mindfulness. Why? Well, it’s estimated that approximately 1 in 8 children have a clinically diagnosed mental health condition. The team said they wanted to build a “go-to” brand across TV, apps and toys. It’s a mix of animation and live-action, which they believed would work well on an SVOD service.

Dominic Gardiner loved the pitch and thought the subject of mindfulness was on the money. He believed the format of 70 x 3 minutes was too small for an international market and suggested they should double it to 140 episodes. He offered £500.

Natalie Llewellyn was eager to put £600 on the table and loved the emotional management that the show offered the young audience.

Mikael Shields commented that it was a strong pitch and he liked the way the content was so audience focused. He bid £1,000.

Although Deborah Thorpe is already developing something similar in this space, she couldn’t resist in bidding £1,200. In a comedy moment, Steve Wynne, trumped her by offering £1201. 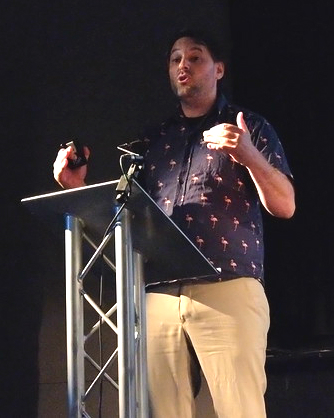 Bit Buddies is a live action animated series for 8-12 year olds. However, it is aiming to go up against Fortnite, and allows kids to mix their online passion with their off-screen lives. By using elements of coding, the stories focus on growing up, building friendships across all borders and finding your place in life.

Steve said it was a great concept and he loved the idea of shows that get kids away from gaming. He did however mention he was a little bit confused about the concept. As Mikael Shields outlined, that age range is obsessed with high-end animation, so the quality would need to be excellent to win them over. He said it was a nice pitch, but not an area they work in.

Dominic Gardiner added it was hard to compete with the big global brands like Fortnite, but go for it! 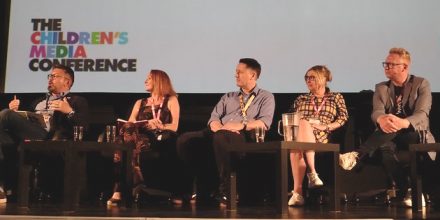 The Amazing Adventures of Aya & Pete is a series of children books with high hopes in becoming an animated series. The character Aya and her pet sloth Pete, travel the world with her aspirational parents. The stories follow them as they visit London, Cape Town and New York where they learn about the language, culture and food. Each story shows Aya navigating new challenges and collecting souvenirs.

Mikael Shields started the bidding with £500 and thought it was a delightful pitch and the story was relatable. Deborah Thorpe was quick to ask, ‘How does the young audience have an input into the show?’ She then waded in waving £600 eager to get involved.

Steve Wynne loved the idea, particularly the concept of the sloth as the sidekick. Steve suggested to make the stories more about discovery than travel and questioned why you never saw the faces of the parent characters? He bid £1000. Deborah quickly stepped up and outbid with a new offer of £1200. 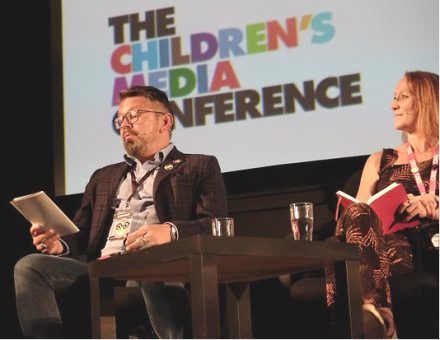 A 12 part series aimed at 11-18 year olds, Team Command and Control is about a 15 year old girl and 16 year old boy who enter a competition to change their lives. The story was developed working alongside the Intelligence Services and explores issues surrounding data hacking and online bullying. The pitcher gave the scary statistic: “Counselling about online bullying has increased by 88 per cent in the last 5 years.”

Dominic Gardiner said: “The age range of audience is very important, and these stories need to be told,” he then offered £500. 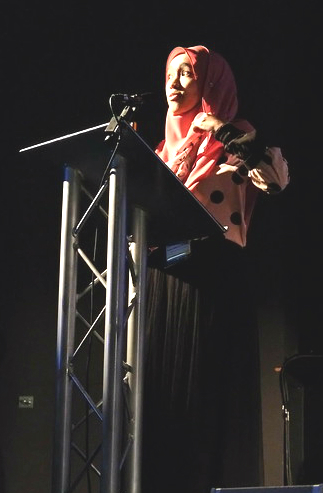 The dragons were unanimous that it was a strong pitch, Deborah and Dominic, eager to develop the show even more, offered £1,000 between them.