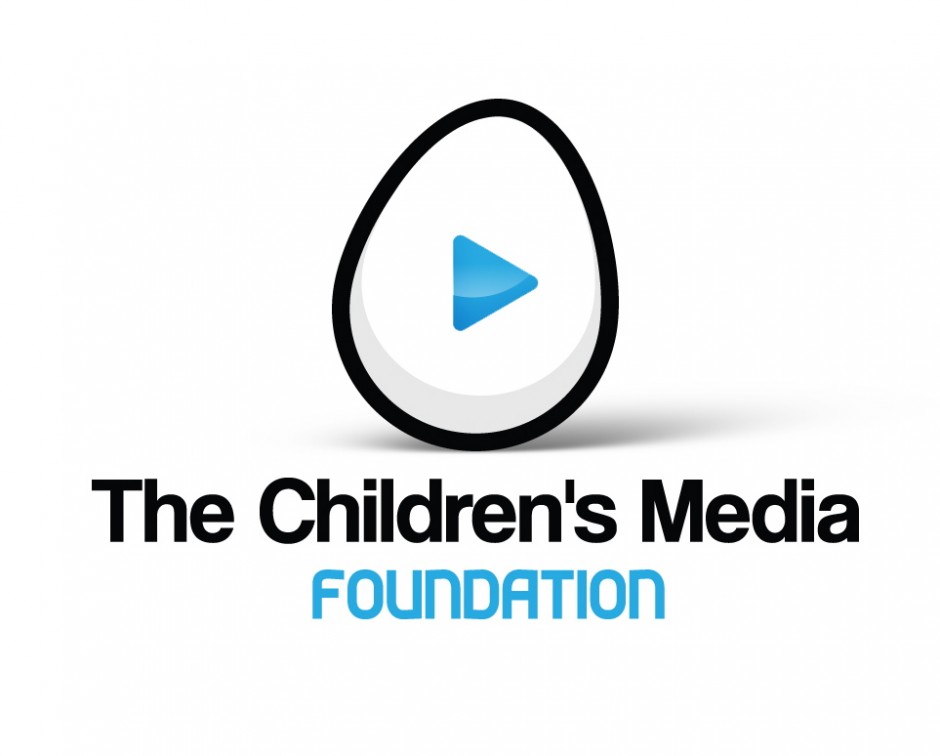 This Question Time style session saw an industry panel face pre-planned questions from the audience about several challenging areas, including the new Young Audiences Content Fund, how they really feel around SVODS and how to tackle the safety of kids online. 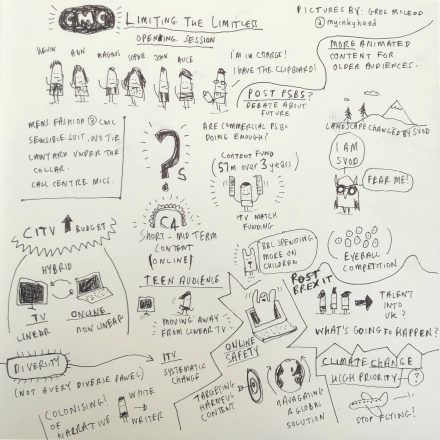 The session host Stewart Purvis welcomed everyone to the session and talked briefly about the sponsor, The Children’s Media Foundation, and their important work. 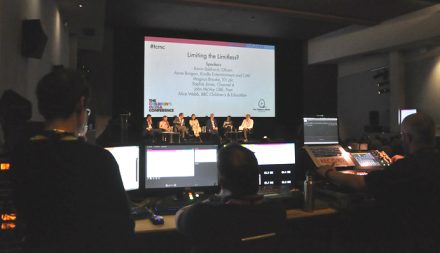 Question 1:  Is Ofcom happy with responses from the commercial PSBs to last year’s report?

Clarifying Ofcom’s position, Kevin Bakhurst said: “So far we’re happy with what they have proposed and will be monitoring what they do. We’ve tried to take a view on the health of the PSBs and they are currently under pressure financially and facing huge competition.”

Magnus Brooke commented that ITV is upping its game in kids, with a 10% increase in budget for CITV. There will be a particular focus on new current affairs content online for 9-16 year olds. The channel is putting together a 5-10 year view of delivering news and there will be an exciting online news offering for kids. “We’re going to be dealing more in a hybrid world and we need to know how we’re going to pay for all the new plans,” he admitted. For Sophie Jones and the team at Channel 4, the future involves a new seven  figure (at least £1m) investment  into content for the teen market, which is currently being overlooked. She said: “We need to take the cheeky content we are known for to where the audience is.”

John McVay from Pact welcomed what the broadcasters had to say and commented: “What we wanted to see from the report was more opportunities to make new content – drama, news, current affairs and we’re seeing exactly that.  There will be ongoing dialogue about what the PSBs are going to look like in the future.”

Anne Brogan felt that everyone is saying the right thing and that the responses were imaginative, but it was too early to really tell as the channels needed money in order to deliver the ideas. 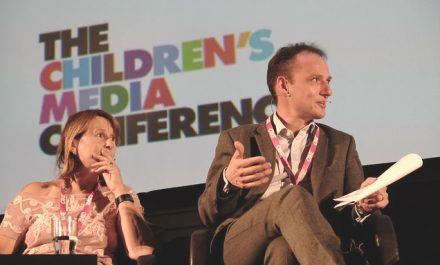 Question 2: How effective will the Young Audience Content Fund (YACF) be?

ITV are early adopters and already have one proposal at an advanced stage through the YACF fund. Magnus Brooke revealed the channel has put out a proposal looking for live action content and thinks the Fund is a great opportunity. Channel 4 are having initial conversations around the fund, many of which are involving cross genre projects. Anne Brogan commented: “I’m happy with the enthusiasm for the fund and that there’s a real will to create new content and work for UK kids. However, any investment from the YACF needs match funding – if it’s a three year pilot – then to the tune of around £18m per year, which will be challenging to find from a combination of  the PSBs and other investors.”

Questions 3: In this brave new limitless world are the SVODs to be welcomed or feared?

In a show of hands all panel members welcomed SVODs, while two people said they also feared them.  Anne Brogan was particularly eager to show her support for the streamers applauding them for embracing the teen area and creating new exciting content. Sophie Jones believed they bring big challenges and that there is a particular level of trust in PSBs that SVODs don’t offer. 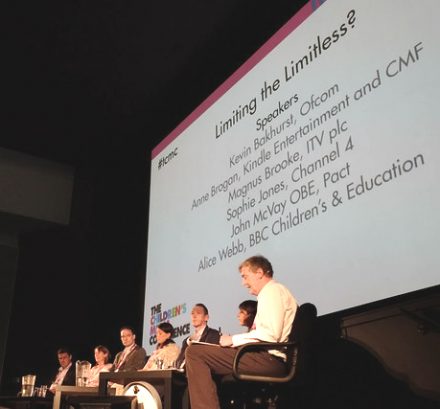 Question 4: What are broadcasters doing to tackle diversity?

Alice Webb said: “Diversity is so important to the BBC. I’m proud of what we’ve done. From preschool shows to ‘The Dumping Ground’. We don’t always get it right, but we’re committed to keep going until we do get.” Magnus Brooke agreed and expressed that CITV and ITV are trying to represent the whole of Britain both on and off screen but reminded everyone that reflecting the regions beyond London also meant reflecting less diverse parts of the country.

Questions 5: Will the government’s ‘Online Harms’ White Paper provide the UK with the most radical control of online behaviour in the world?

Kevin Bakhurst said: “If the White Paper were implemented, it would be radical. However, it’s a question for the government of how they are going to work the regulation, and it won’t work without legislation.” John McVay agreed and added: “Can UK regulators really hold American companies to ransom? We know what the problems are, but it goes way beyond harmful content. Election tampering, fakery and all the other issues also need to be dealt with. The government and society need to work together to find out how we navigate the whole issue. The political parties need to focus on it.” 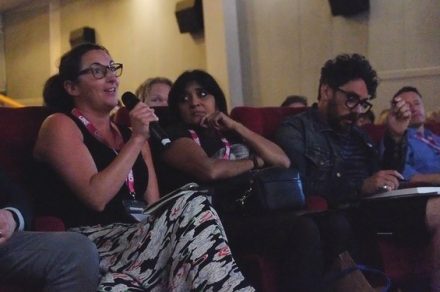 Question 6: What is the future of co-production in a post Brexit world?

The views from the panel on this question were mixed, while John McVay believed that co-productions would continue to thrive, Anne Brogan was concerned about the lack of access to European Media funding  and the freedom of movement of talent after the Brexit axe falls.

Questions  from the floor were equally informed and some quite passionate.