Report – Life On The Small Screen

Jessica Rees, a research manager at Ofcom, shared their insights on the media use and attitudes of children, examining the reasons that children are drawn to online services including Netflix and YouTube. 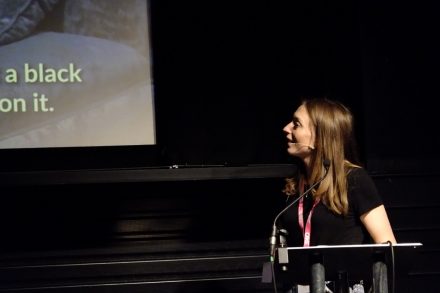 Jessica discussed the Children’s Media Lives research, a longitudinal study which explored the media activity of children over a period of five years, and the Life on the Small Screen research, a one-off project which followed forty children between 4 and 16 over the course of three months.

Children’s viewing of live broadcast TV has seen a decline in recent years, with particularly older children leaning more instead towards viewing content on tablets and smartphones than a traditional TV set.

Both studies found that children overwhelmingly favoured YouTube as a content platform, with Netflix coming in as the second most popular viewing platform. When researching why children preferred YouTube, Ofcom found that the specificity of the content was a key factor.

This interlinked with the observation that children preferred to watch content alone and watching live content such as ‘Love Island’ (a favourite programme amongst many of the study’s older children) was considered to be a family affair. This was primarily because when watching content alone, children could watch content specifically tailored to their interests on a schedule that suited them. Jessica noted that ‘children’ are not one audience, but several. There are each in different age ranges, had different interests and all have varied backgrounds. When choosing their own content, children could look at videos, films or series that they wanted to watch – not what adults thought they wanted to watch.

The research also found that children were watching a lot of content in areas that very specifically interested them, including activities and interests (such as Fortnite and make-up tutorials), activities (such as scootering or unboxing), and learning new skills.

The Children’s Media Lives research also uncovered the rapid change in trends for children – in their 2017 fieldwork, Ofcom observed that many of the children were observed upholding Snapchat streaks with their friends and specifically priding themselves on the length of the streak, whereas in 2018 only one of the children had maintained that interest in Snapchat.

Read the Life on the Small Screen study here: https://www.ofcom.org.uk/__data/assets/pdf_file/0021/134832/Ofcom-childrens-content-review-Publish.pdf 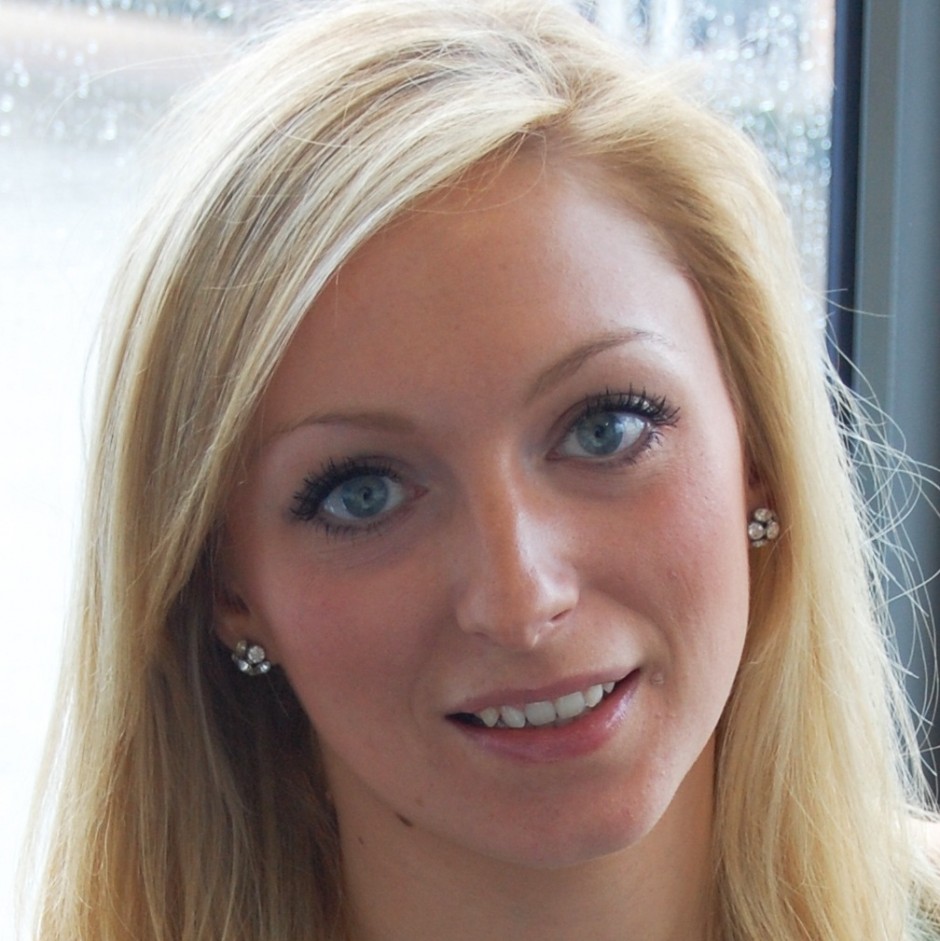 Shannon is a Production Coordinator at LoveLove Films, previously working with them for two years as a Production Assistant. Shannon graduated from Bournemouth University with a BA (Hons) in Scriptwriting, before going on to a Master's degree in Producing for Film and Television. Read more