Paddington and Clangers – two icons of Children’s Television – one created 59 years ago and the other 50 years ago, respectively. And, all these years later, they have been revived and re-produced to be, arguably, more successful than they ever were.

How?  Why?  Vital questions. Vital questions you need to know the answers to. These questions will be posed to the creators and initiators of the current series of both of these phenomena, by Pui Fan Lee, whose has her own unique experience of iconic Children’s Television.

Dan Maddicott, producer and swanee whistler-extraordinaire, and Dan Postgate, son of one of the legendary duo who originally conceived the Clangers back in 1969, Oliver Postgate  Dan Postage is writer on the series and on the erectly commissioned special to mark the 50th anniversary of there Moon Landings – which was part of the original inspiration for the show.

Rosie Alison, whose inspiration it was to re-visit Paddington and build the team that have made it a renewed global success, will tell you how and why she did this.

Come and share the success, the journey and the background that you will not be able to hear, or share, anywhere else. 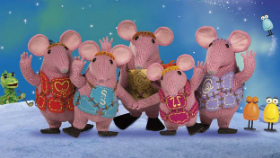 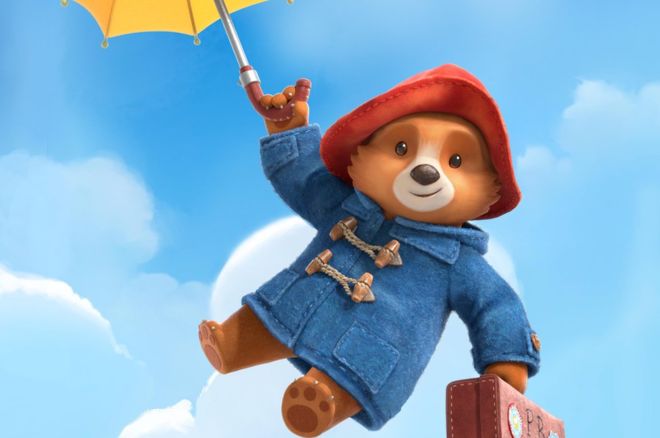 Illustrator, Children's Author, Writer and Producer of The Clangers

Sharon has worked extensively as a drama television director and writer, both in Britain and Los Angeles. She now focuses on her work as a writer, voice director and casting director for leading pre-school UK and International animation. Her credits include ‘Thomas and Friends’, ‘Lily’s Driftwood Bay’, ‘Zack and Quack’,… Read more