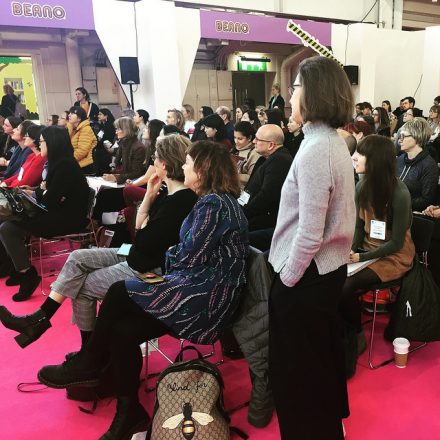 In five years the toy industry will be looking at ethics in the way that the adult car industry is now.

Selling toys through 3D printers has never been economical. It’s a dream.

Tim Collins, MD of The Brand Director, introduced the session saying that the $80 billion global market for toys was going through interesting times. He asked: ‘What will the toy business look like in five years time?’

Tim first asked play scientist and consultant, Yesmin Kunter, how technology had influenced toy design and play. She said that play doesn’t change but it’s important to leave space for children’s imagination. There is such a thing as play deprivation and it’s important to get the balance right. Video games can be amazing but it depends how the child is playing, why they are playing and how they are playing.

Sam Ferguson, VP of Global Licensing at Jazwares, believes there are more places to market now, it’s about understanding the consumer. The output of licensing  should be true to the brand, it’s the brand’s DNA first and foremost. People panicked back in 2010 with the arrival of the iPad. They thought everything had to be digital.

Billy Langsworthy, co founder of Mojo Nation agreed there can be problems with technology impacting in every area. He found himself playing a triva game with his partner and realized they had not spoken to each other for an hour and a half, each communicating with Alexa instead.

‘People were talking about selling toys through 3D printers a while back but it’s never been economical. It’s a dream,’said Richard North of Wow! Stuff, a toy invention company that has created product for the likes of Doctor Who, Top Gear and the Science Museum. They’ve even created an invisibility cloak for the Harry Potter brand. When asked by Tim if he had brought one along, Richard pointed to the three empty chairs at the back of the room. ‘There’s three of them there!’ he jested.

On a more serous note the panel talked about the struggles on the High Street with people showrooming in shops before buying online, and the long lead times to bring product to market. Richard adding: ‘You don’t want a container sailing towards us long after a craze has ended.’

So what about the environment? Billy thought there was more thought going into reducing packaging and that better product was becoming more collectable than throw away. Richard pointed out that kids at school were more environmentally aware now. In five years time the toy industry would be looking at ethics in the way that the adult car industry is now. 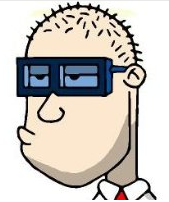