CMC @LBF 2019: Knowing your consumer – Does the Future look Bright 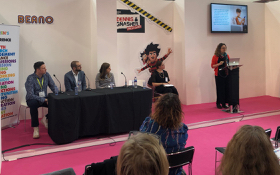 Kids have a sense of regret that what we have now will go, but they see the future as bright.

How many words are needed before a game becomes worthy?

The magazine industry is worth £1 billion, despite the digital age.

Mara Alperin of Wonderbly introduced the first session of  CMC @LBF 2019 and wanted to know if today’s children saw the future as bright.

Sam Clough of SuperAwesome talked about research on the future of shopping with ten to seventeen-year-olds. One view from a twelve-year-old saw a world with no shops, just one app, maybe Amazon. There would be no money, everything would be free, and delivery would be by drone. More generally, the research indicated that kids expect more automation, everything on-line, new delivery methods – not only drones but 3D printing and telepathy. They see robots everywhere, as normal as self-driving cars and Alexa is to them now. Children do, however, use shopping as a social experience, often it’s their first experience of independence, so the High Street is of value.  There’s a sense of regret that what we have now will go, but they see the future as bright.

Jelena Stosic, Head of Insight at Kids Industries looked at trends. Kids generally use tablets until about ten, when they switch to smart-phones. She looked at how non-traditional reading could be reached via kid’s devises, such as card activated audio books, choose your adventure books and games. ‘There can be reading within games.How many words are needed before it becomes worthy?’

‘The magazine industry is worth £1 billion, despite the digital age,’ said Duncan Shearer, Client Services Director – Seymour Distribution. The children’s market taking the third largest share and had grown over the past five years. He thought that books and magazines were at the heart of parent’s relationship with their children and the idea of ‘Alexa, read my child a bedtime story,’ was frightening.

Nick Richardson, CEO of The Insights People, revealed that the medium age for getting a smart phone was now eleven. That means children are onto social media before they should. The current trends include the adoption of the Amazon owed games app, Twitch and Alexa. 70,000 girls are now using the social media platform, Tic-Toc after a standing start just a few months ago. YouTube is still the most used app, but there has been a slight drop in recent years, Even so, it’s the YouTubers who are the new influencers. Nick found their research to the last two Star Wars films interesting. Both films were researched months before their release with kids looking forward to ‘The Last Jedi’ but a year later not interested in ‘Solo’. Nick wondered if this was purely down to marketing or just the fact that there was now too much content available. 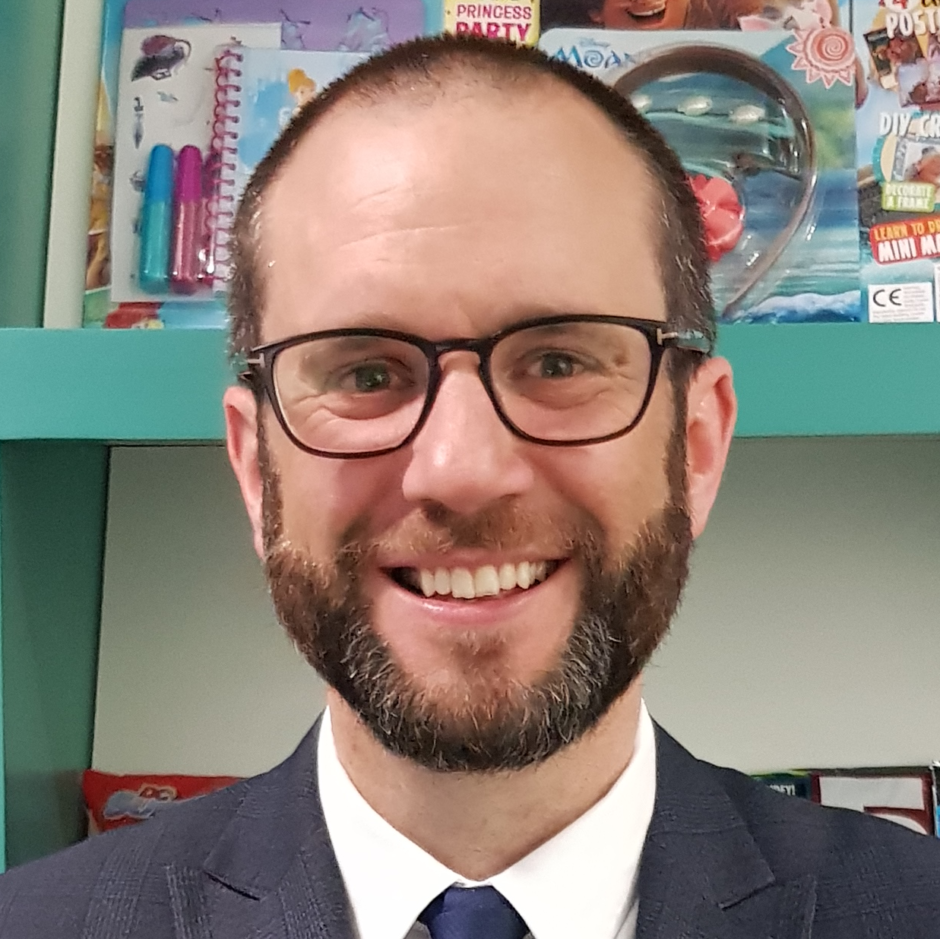 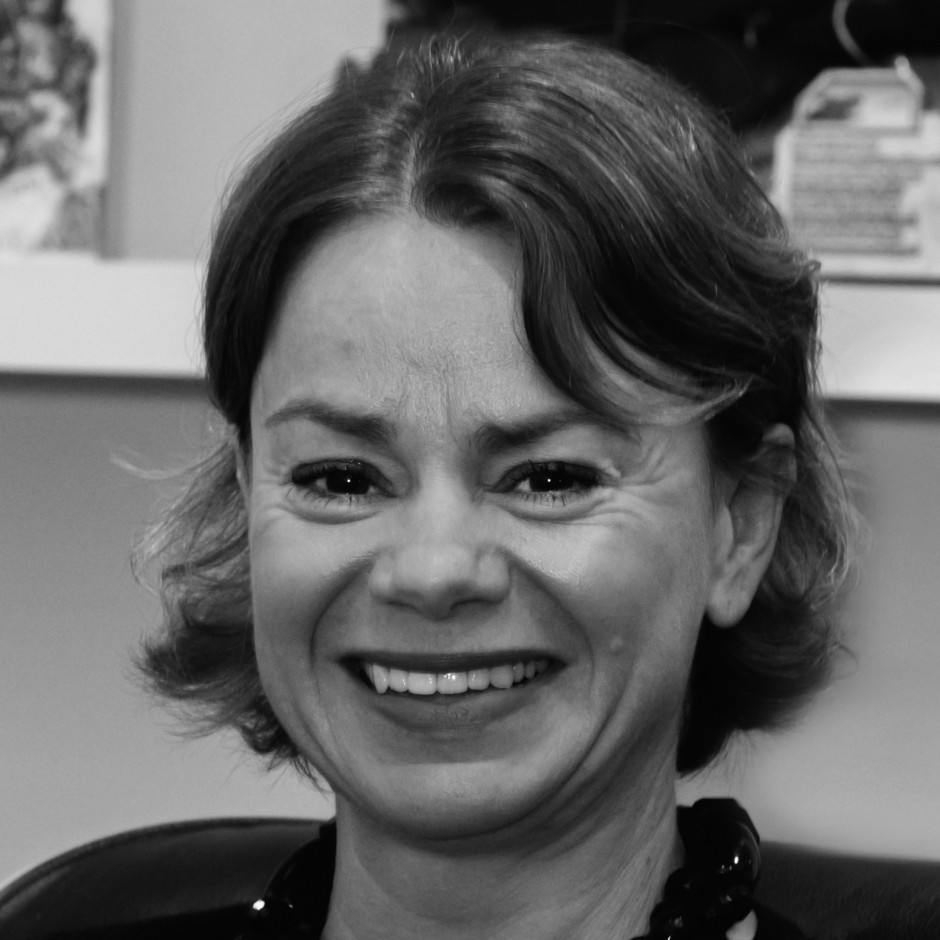