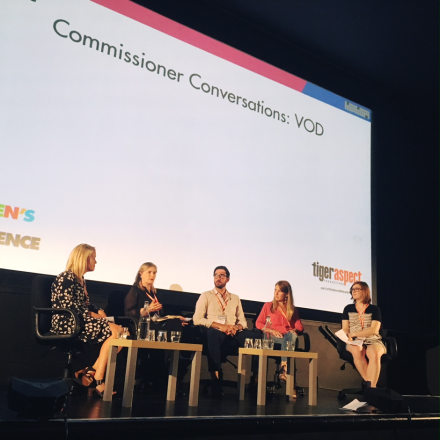 At 19 years old, this afternoon’s changemaker, Ben Towers, has been described as “one of the most influential entrepreneurs on the planet”. Ben gave an impassioned introduction to this session focussing on how to encourage educate and inspire the next generation of entrepreneurs and how to establish the “driving why” behind entrepreneurship.

The VOD Commissioner Conversations featured luminaries from Hopster, Azoomee, Sky Kids and Virgin Media UK and gave the packed audience a real insight into their respective acquisition processes and what content they are looking for in order to enrich their platforms.

All the panellists recognised a changing landscape of content consumption where audience choices are extensive and competition is fierce.  The panel collectively expressed an appetite to both create and acquire good quality, varied content that is consistent with the production values of the existing content on their VOD platforms.  An emphasis was placed on the importance of content being on brand.

First up was Ellen Solberg from Hopster who said they are constantly trying to achieve the correct balance between the acquisition of content that is recognisable and familiar to their audience and the creation of original content that is exclusive to Hopster.

Luca Fiore from Azoomee highlighted an audience trend that they had recognised at was a shift towards interaction with games and that this had informed a change in strategy towards increasing and improving the games offering on the platform.

Lucy Murphy, Sky’s Head of Kid’s Content announced this week’s release of the Sky Kids App on mobile and gave some invaluable tips to content creators that inform decision-making at Sky Kids:

Sarah Aspinall echoed the points raised by her fellow panellists and added the importance of looking at things from the perspective of their audience when making acquisition decisions. Sarah added that making kid-centric decisions has resulted in some surprises over what has and hasn’t been successful on the platform.

A common theme from all the panellists was the importance of markets such as the Children’s Media Conference to actually get in front of VOD commissioners.  It was emphasised that it really is as easy as just plucking up the courage to say hello and to explore potential partnerships in the brave new world of VOD programming. 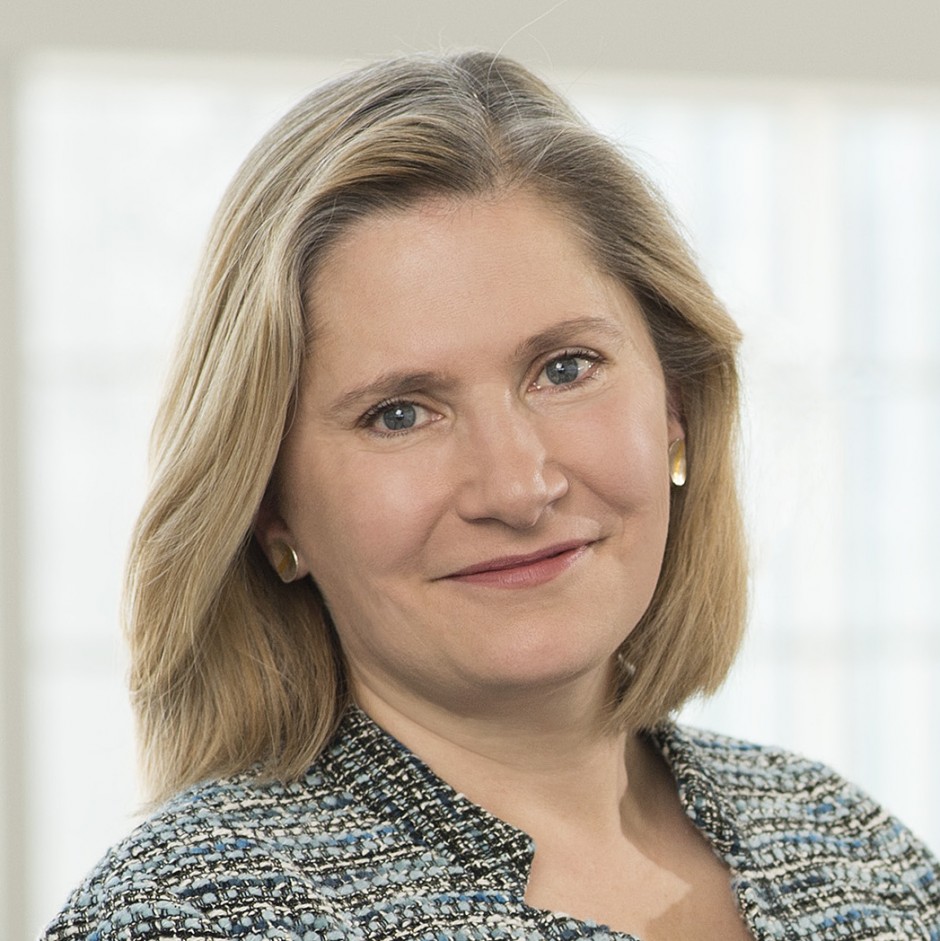