Chapman Maddox, the Vice President of Development and Production for Boat Rocker Rights in London hosts a panel of producers on their opinions of the content being created that address the big issues of the day.

The panel addressed questions about environment, social change and violence and how to effectively work with this content to educate and create change. The responsibility to parents and families to produce content that helps them move forward. The debate to “let children be children” and not put heavy topics upon them or to help them face the world we live in.

Nick Dorra, CEO and Producer of Haruworks with a mission of creating social and behavioural change, shared his work creating a children’s television show about teaching children to see themselves in others. When asked how commercial industries received this show he explained that the story and characters come first and the importance of not being preachy, to have a creative approach with undertones of a real message. He said hat if the kids aren’t having fun, they will change the channel.

Terri Langan, an Executive Producer and Head of Children’s at Hello Halo, shared her new project – a show about children creating something out of junk.  The heart of her programme is about showing children that there is beauty in everything. The feedback she received on the show indicated parents were happy that a programme is doing more than showing their children what goes in which bin.

Ashley Rite, the VP of Sonar Entertainment Kids, revealed a new show entitled Utopia Falls. This show exhibits a seemingly utopian society with dark secrets that come to light when a group of teens discover music from the past, long dead world. The show will touch on various subjects such as environment, our reliance of technology, our obsession with celebrities, racial issues and the importance of history.

Chapman Maddox quoted a study completed with 5,200 teens. It yielded that 18% of participants trust the police, 2% trust the government but 93% of parents want their children to be open with them. With this in mind, the panel discussed the importance of parents seeing what their children are watching and noted that teens will listen to their parents’ opinions upon what they watch.

The panel concluded the importance in giving children a platform, for letting them speak and reminding adults that it is not our job to come in and fix everything. 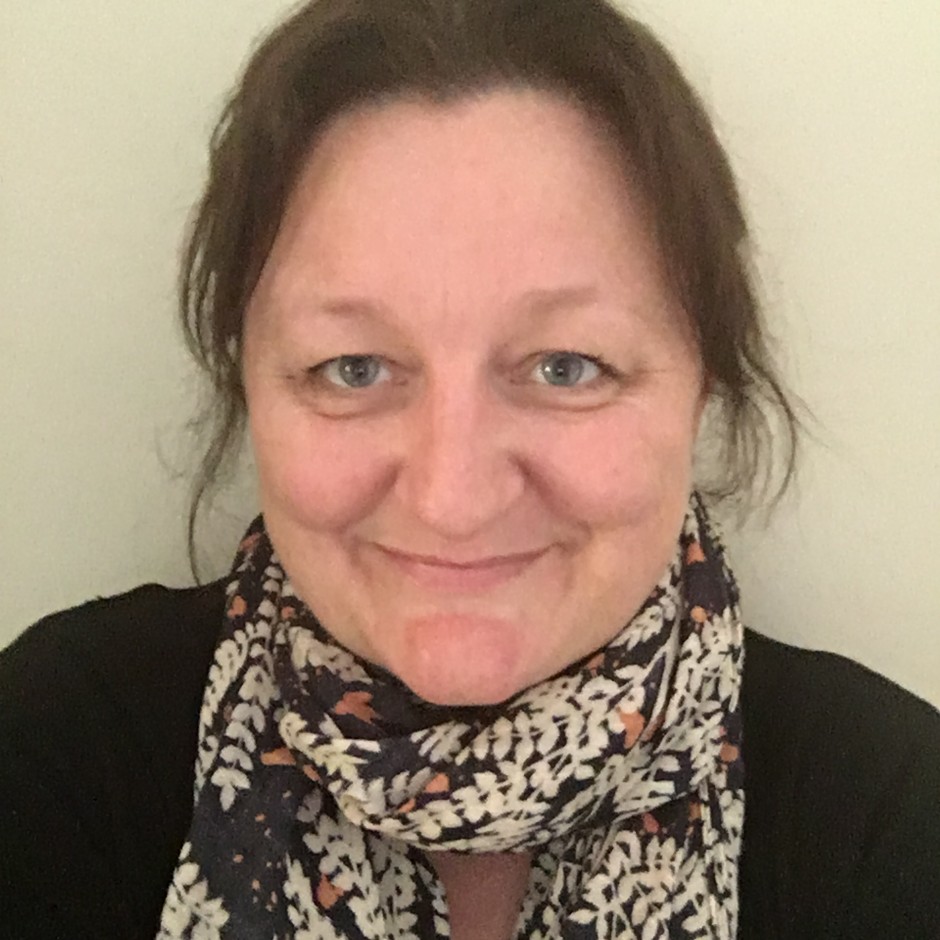 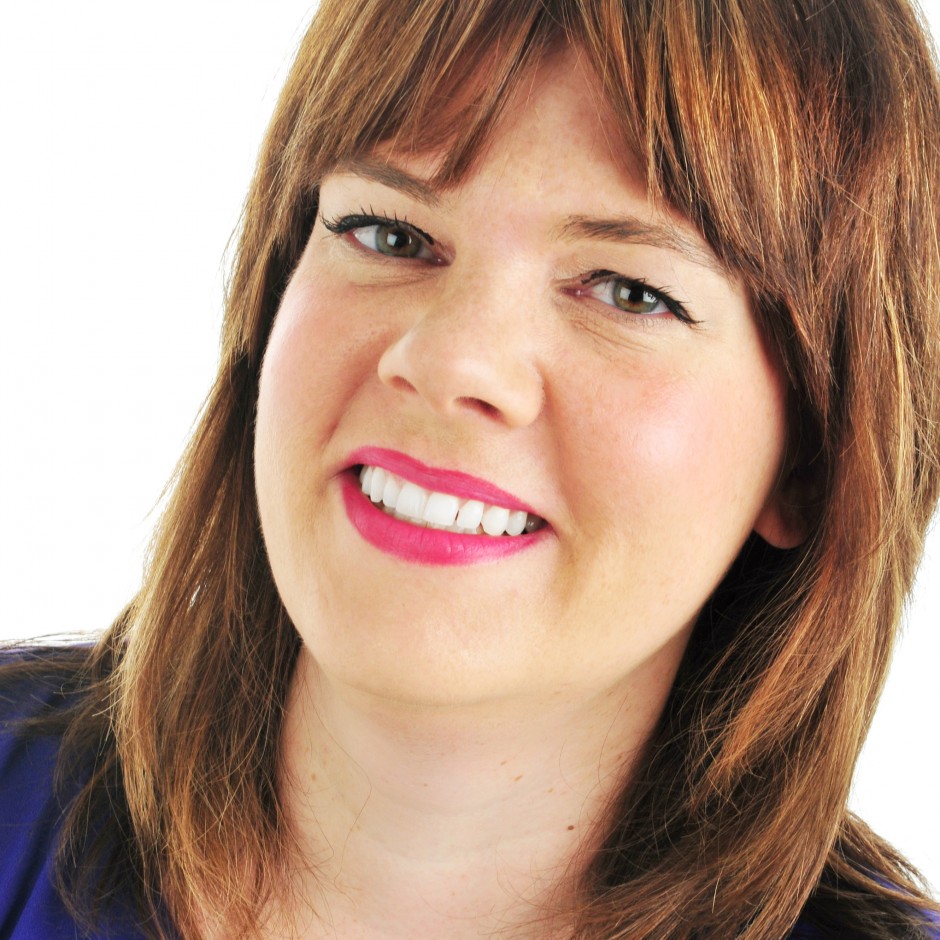 Monica is a recent graduate from Mills College in California with a masters in Early Child Education. She holds two other degrees, one in Early Child Development and another in Theatre and Film Design. Monica has a special interest in children’s media and technology and has made it the focus… Read more