Preview: The Making of ‘Gudrun: The Viking Princess’

Q: How do you turn hundreds of hours of natural history footage into an award winning preschool series?

A: Well you could start by adding a nine year old princess and 25 vikings… 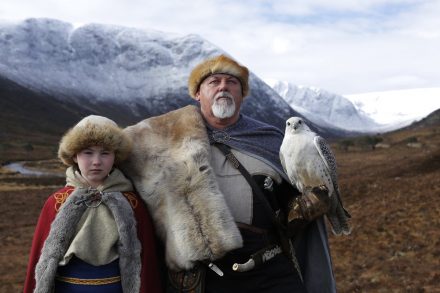 Such was the ingenious tactic employed by Maramedia when creating Gudrun: The Viking Princess for CBeebies. Gudrun…is Maramedia’s first foray into children’s media. The company are better known for producing natural history programmes featuring the talents of David Attenborough and Ewan McGregor.

This transition to kids’ media was made easier by bringing in Simon Parsons, who was Head of Childrens’ at BBC Scotland for six years. After that he went on to co-create and produce Teacup Travels – also for CBeebies – as part of Plum Films. “Teacup Travels was live action mixed with background illustrations,” Simon explains. “We learned a lot about green screen work, which we used to great effect in Gudrun. It was something else I was able to bring to the production.”

Simon was delighted to be asked to join the Maramedia team, “because I’d always wanted to do natural history and I just assumed I was too old to start!”

It turned out that not every episode used the archive and his years of wrangling performances from humans came in handy when working with ravens and squirrels. “You find out pretty quickly which animals are easy to work with. As long as you steer clear of owls and goats you’ll be fine.” 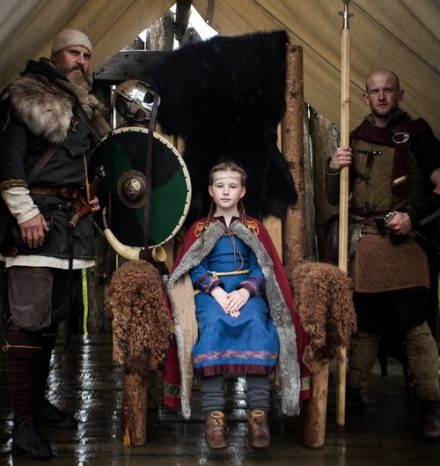 Working in the wilds of Scotland brought other challenges. “We were filming in April, which is normally bright and spring-like,” continues Simon.  “On the first day we were due to shoot scenes to cut with sunny footage of a roe deer relaxing in the long grass with her kid. Except we had four inches of snow. Nigel (Pope, Creative Director of Maramedia) reminded me we had footage of white mountain hares on the snow topped Cairngorms. There was a half written story we’d binned on the basis there’d be no snow in April, so we polished it up and got on with the filming!”

Find out more about the filming and commissioning of this groundbreaking series at CMC on Thursday 5 July at 1230pm in the Hideout bar, on the ground floor of the HUBS building, when Simon will be interviewed by Alix Wiseman (9 Story).

Bring your packed lunch and your viking helmet…

Too Many Cookes Music, Composer

Mick Cooke is a BAFTA-winning composer and songwriter. He was a member of Brit award winning band Belle & Sebastian for fifteen years. One animated film featuring his music, ‘The Happy Duckling’, has won over 10 international awards. Another, ‘The Tannery’, was long listed for an Oscar. He is composer on three… Read more