Netflix was once struggling so much that a buy-out by Blockbuster seemed like the best option. Now it is reported to be worth more than Disney.

Love Island was axed in 2006, 9 years later it came back to be one of the biggest shows in British broadcasting.

And in 2013, Meghan Markle was losing at love having just divorced. It’s safe to say she’s bounced back on that front.

Often failure is the prelude to a bigger success and yet instead of embracing it as part of the process on the path to achievement, we are conditioned to fear and loath failure. In 2018 during the Children’s Media Conference that is going to change – at least for the people who attend The F Word.

For this session we’ve assembled a panel of four industry trailblazers from four different countries bringing four very different perspectives to one subject: how to fail the right way.

Errors, missteps and points of failure are inevitable in an industry where success can only be achieved by taking risks. But at CMC 2018 the biggest mistake you can make is not coming to the F Word.

Join us and learn to fail the right way. 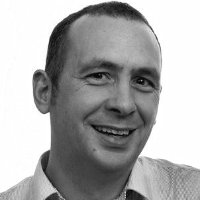 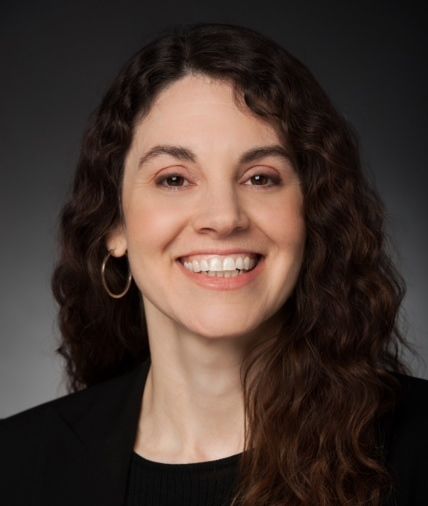 At Beano Studios, Ed devises television content that gives the audience big laughs, unleashes everyday rebellion and inspires unlimited imagination. As a Development Producer he works across live-action scripted, animation and entertainment programs. Prior to joining the Beano, Edward worked in a wide range of digital and television development roles… Read more