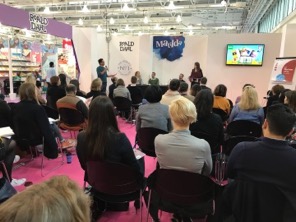 Before introducing the panel, moderator Eric Huang, of Made in Me, said that the relationship with digital had already changed for publishing There was less panic about books being overtaken by digital content than a couple of years ago. In fact, the children’s sector of book publishing is bigger than ever.

The first speaker was Julia Posen from Walker Books, one of the first publishers to have in-house licensing and media production divisions. When asked if this increased revenue, Julia said it was complex, because of the number of staff needed in house. However, their marketing budgets can be used across all areas of a property which was a bonus.

Paul Denton has organised immersive exhibitions at the Southbank Centre that tie in with the six or seven festivals held in the complex each year. For instance, Roald Dahl’s ‘The Wondercrump’ was a big success as was the recent ‘Adventures in Moominland’ –  an event that was tied in with a wider Nordic Festival. When working with publishers for an event, the criteria Paul looks at is heritage, what the author has to offer the event and the venue and whether it’s a cross generational brand: they want children’s content that adults know and love – or can understand and appreciate.

Daryl Shute’s company, Magical Light Pictures, specifically built its reputation on faithfully exploiting the audio visual in picturebooks – with ‘The Gruffalo’ their most successful brand to date.  After the first half hour film in 2009, they have produced other Julia Donaldson titles that include ‘The Gruffalo’s Child’ and ‘Stickman’. The original books are described by the author as ‘moments in time’, so they never add any text beyond what is in the book to their films. Alongside the television programmes, they have a partnership with the Forestry Commission, England with Gruffalo-based nature trails in woodland. There’s also an app to use on the walks – on the lines of Pokermon Go, but on a smaller scale. This could be said to be the public service part of what they do as it is not directly monetised – but produces huge brand recognition and longevity. The more commercial Gruffalo project is the ride at Chessington World of Adventures, which even has Gruffalo themed hotel rooms now! 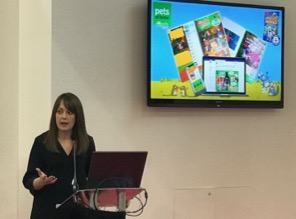 Drawing together the strands of the various projects discussed, Rosalyn Carmoody of Brand and Deliver is a leading voice in the brand partnership arena. She has been working with the Guinness Worked of Records’ ‘Amazing Animals’ brand and placed it at pet-retail chain, Pets at Home.  The promotion, which also involved an attempt at the world record for how many dogs can you wash in a day, led to the published books unusually being sold in a pet store. Campaigns using brands as promotions can last for years and can be beneficial to both parties. Rosalyn cited the current GWR campaign using the Famous Five as an example of mutual benefit.

The panel discussed the value of carefully negotiated brand partnerships around popular titles and characters.  In general a brand partnership has to be carefully considered for appropriateness, but can have a strong long-term impact on the brand’s recognition and extend its life-cycle.  Not all projects lend themselves to this sort of exposure – but those with wide generational appeal and clear brand messages stand out. 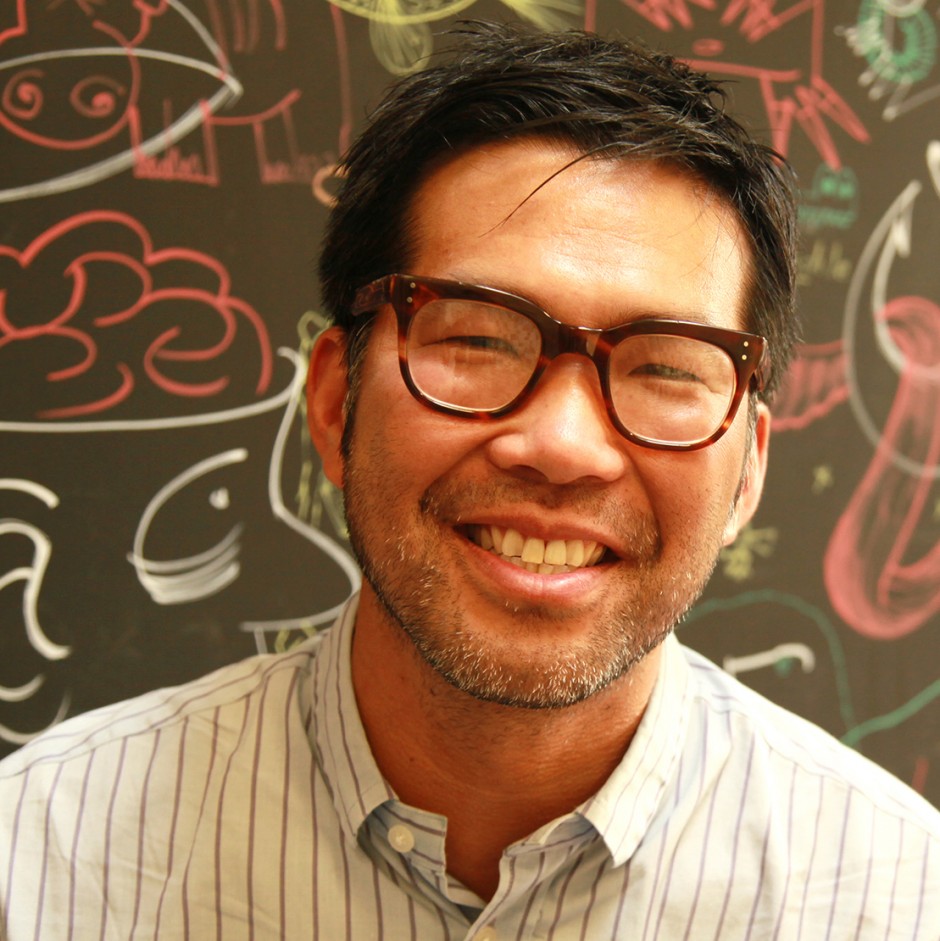 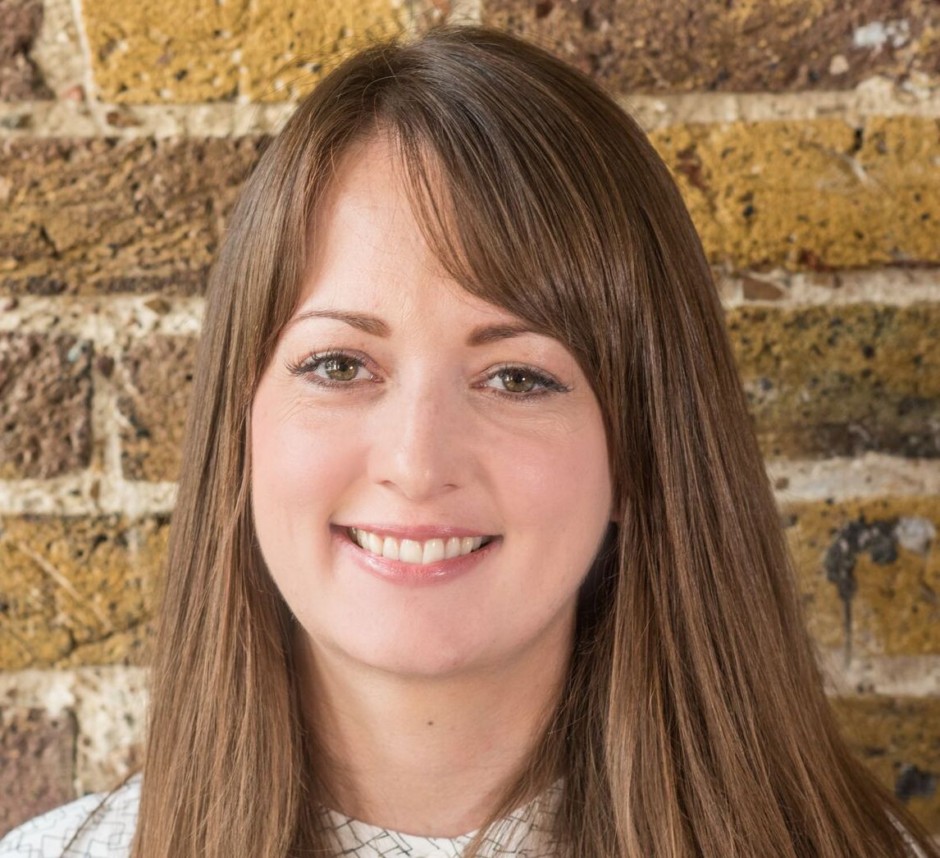 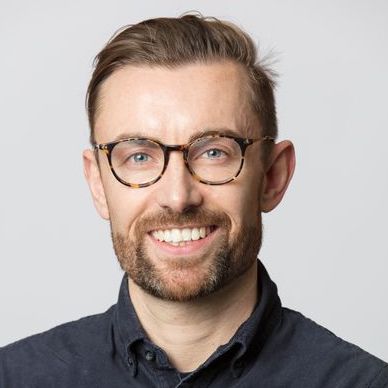 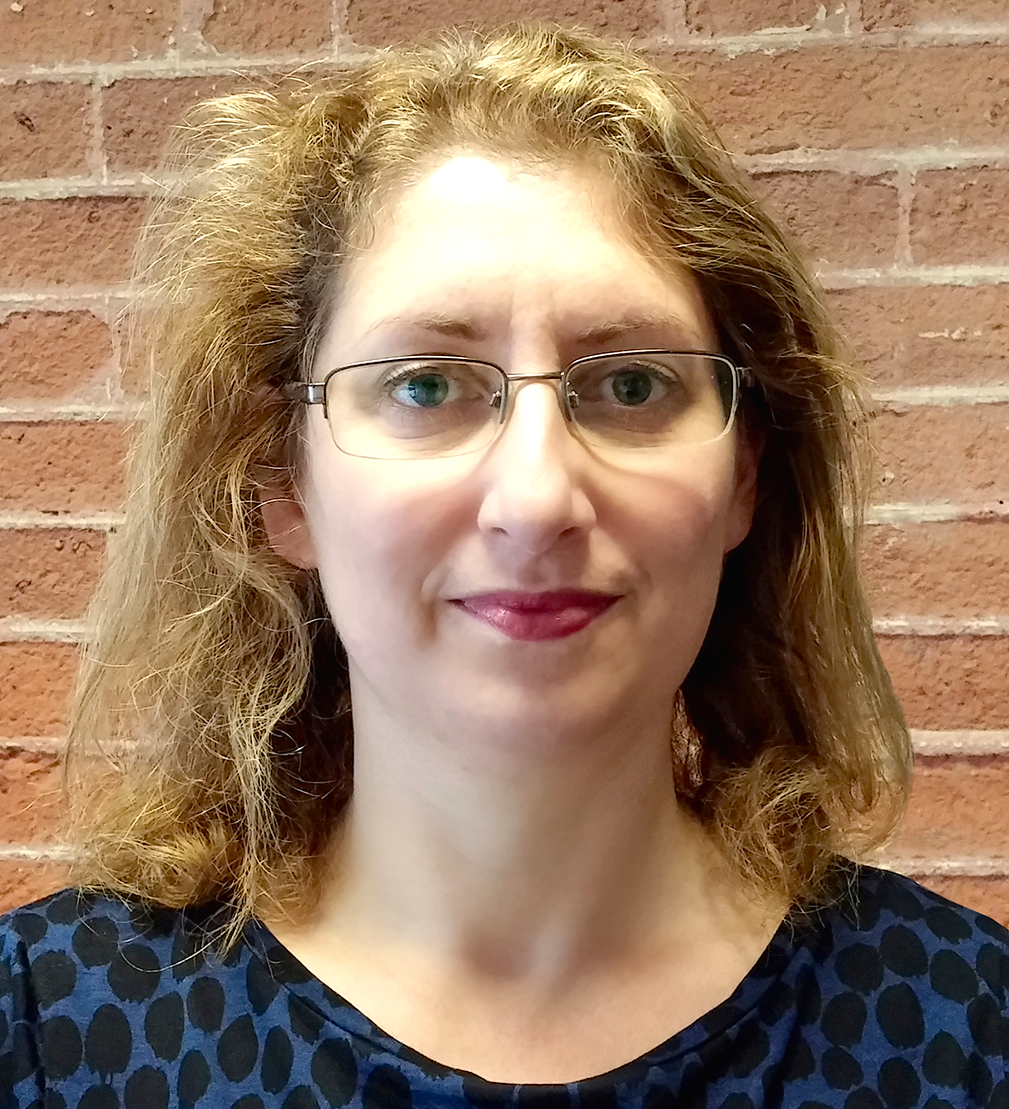 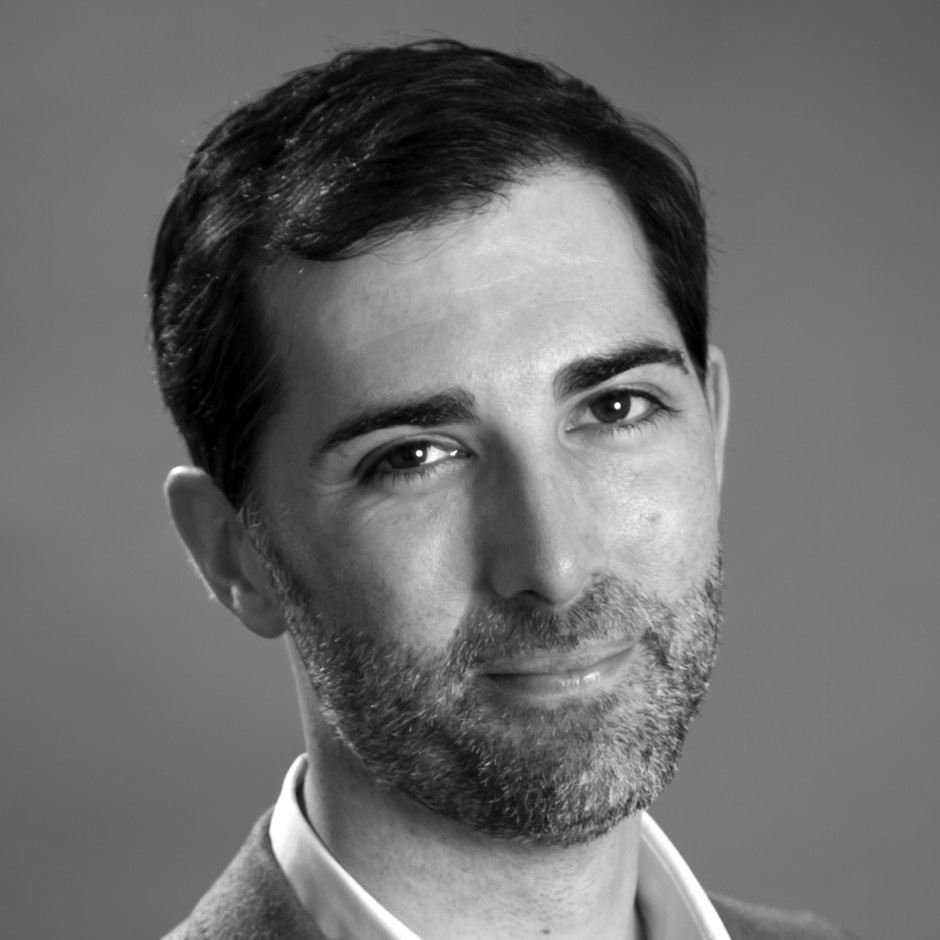 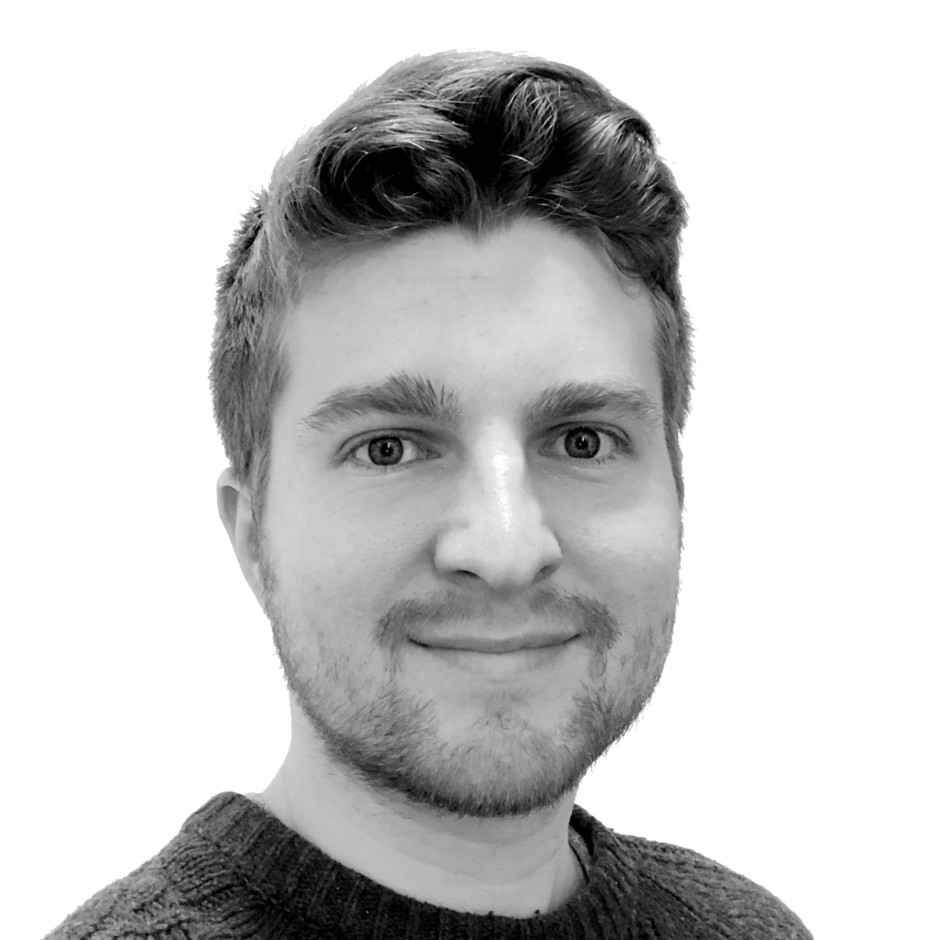 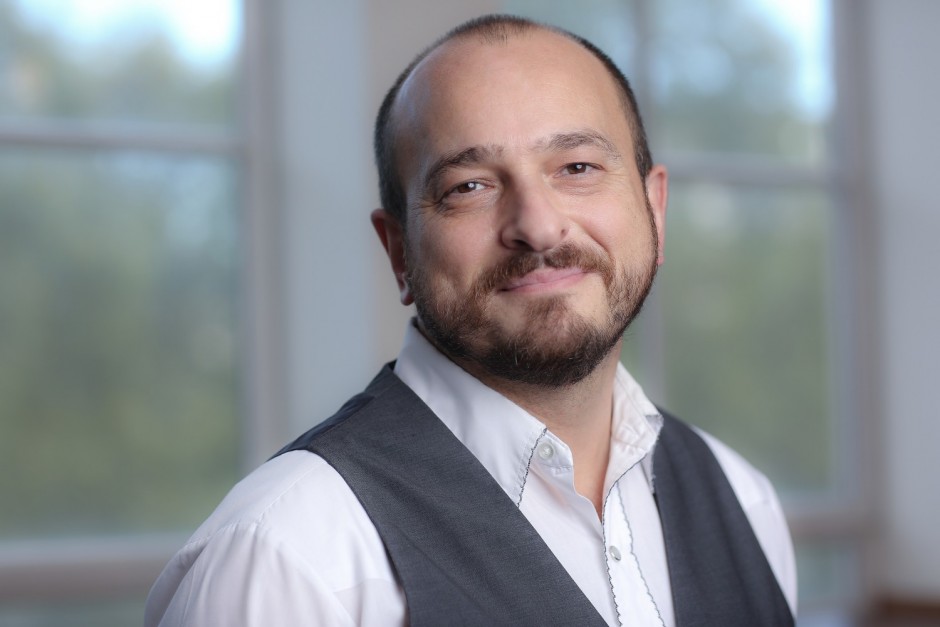