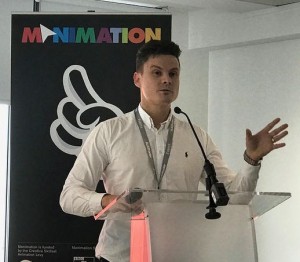 What happens to your series once it’s been signed sealed and delivered to a broadcaster? The panel used the phenomenal success of the ‘Go Jetters’ as a case study. 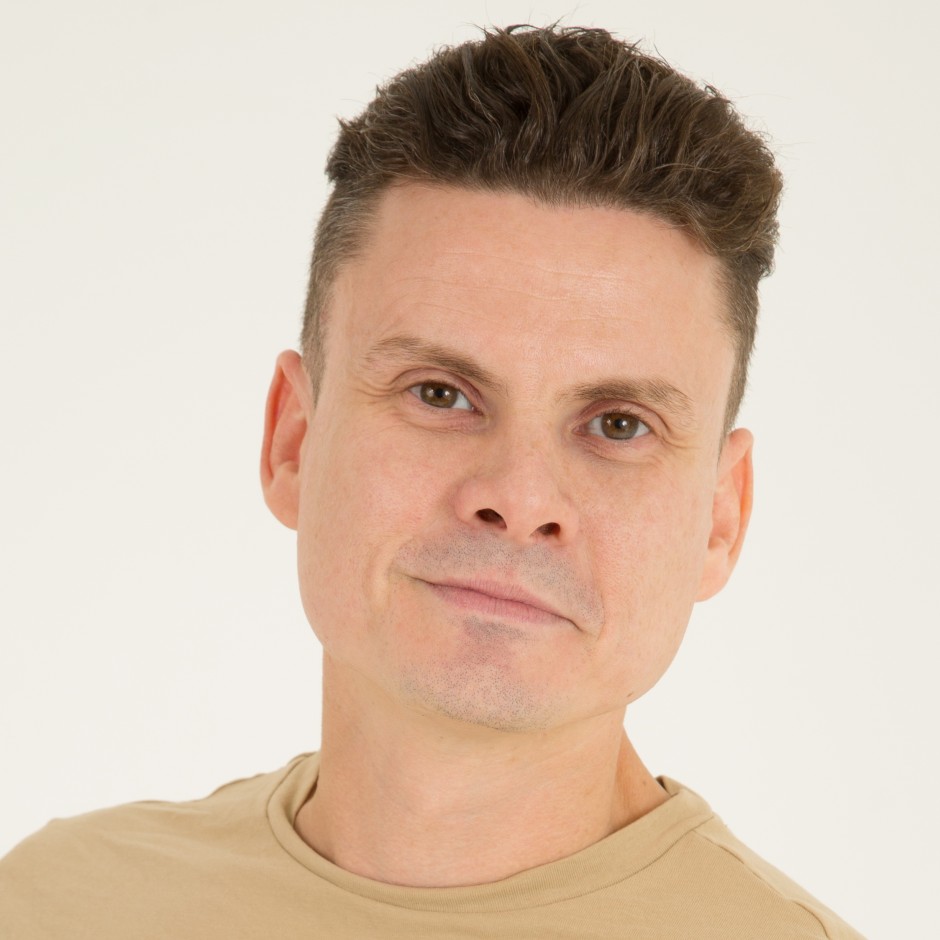 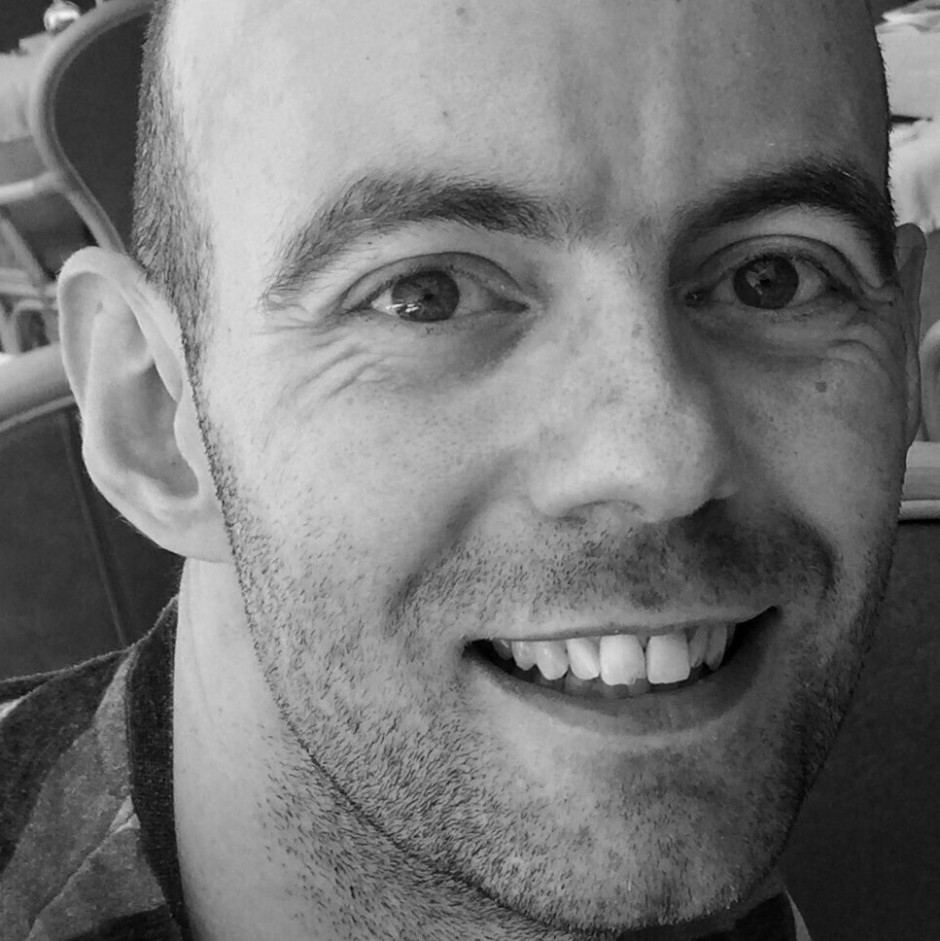 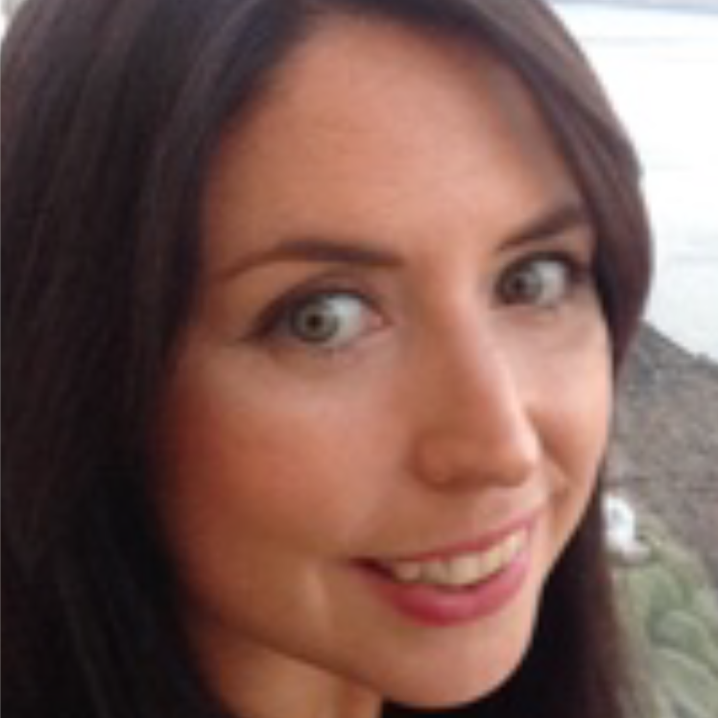 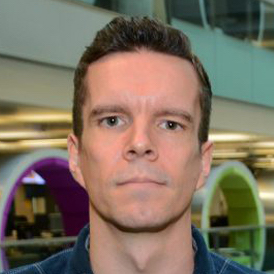