A panel of BBC commissioners from across the departments told a keen audience everything they need to know in order to confidently pitch, from they types of shows they’re looking for to details of development deals and IP rights

Variety’s Stewart Clarke introduced the panel, before reminding us of the recent big news for BBC Children’s: the additional £34m investment over three years. He then asked the question on everyone’s mind: “Where will the newly announced funding will be spent?”

It was explained that BBC Children’s will be spending more on different platforms, and it was pointed out that 26% of overall viewing is on their iPlayer. Cheryl said she has been experimenting with Skyping ‘Remotely Funny’ and ‘HQ Live’, and Facebook has also been a successful new platform for ‘Got What It Takes’, where a clip from the linear show with additional graphics and edited slightly differently proved popular.

CBBC are looking specifically for diversity, low-cost sketch ideas that work on all platforms, a family sit com with role models, and diverse and passionate hosts who can really inspire young minds, while 2018/19 sees the opportunity for two factual series of 10-12 episodes, with ‘Whizzbang’ formats that sustain over several series.

The BAFTA award-winning and International Emmy-nominated documentary series ‘My Life’ is openly seeking ideas for fresh new films for 2018/19 and 19/20, with 12 slots per year commissioned at £50k per film with a non-voyeuristic tone.

Also on the BBC Children’s wish list are inventive brand extensions that take a popular show to another level. 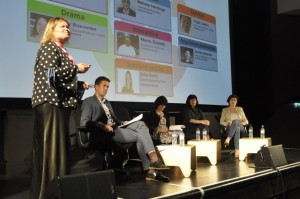 CBeebies is a multi-genre, multi-platform channel and are keen to agree digital offerings at point of commission. They intend to grow existing brands so only a limited amount of slots are available for brand new titles each year.

Throughout 2018/19 and 2019/20 there are opportunities on CBeebies for eight slots (across these two financial years) of 25 episodes, however depending on performance and popularity, returning series may be considered for those slots. In 2018/19 the opportunities are within the Nations (Scotland, Wales, Northern Ireland). 2018/19 has a small amount of opportunity with 2019/20 having a greater flexibility.

Research has been conducted into the audience needs, and has found some gaps. The announced future investment will be partly used to help fill those. CBeebies are now thinking a lot more about personalisation for the viewers while working with the indie sector in Northern Ireland and Scotland, creating synergies between indies, writers and talent to bring specialism to the viewers. 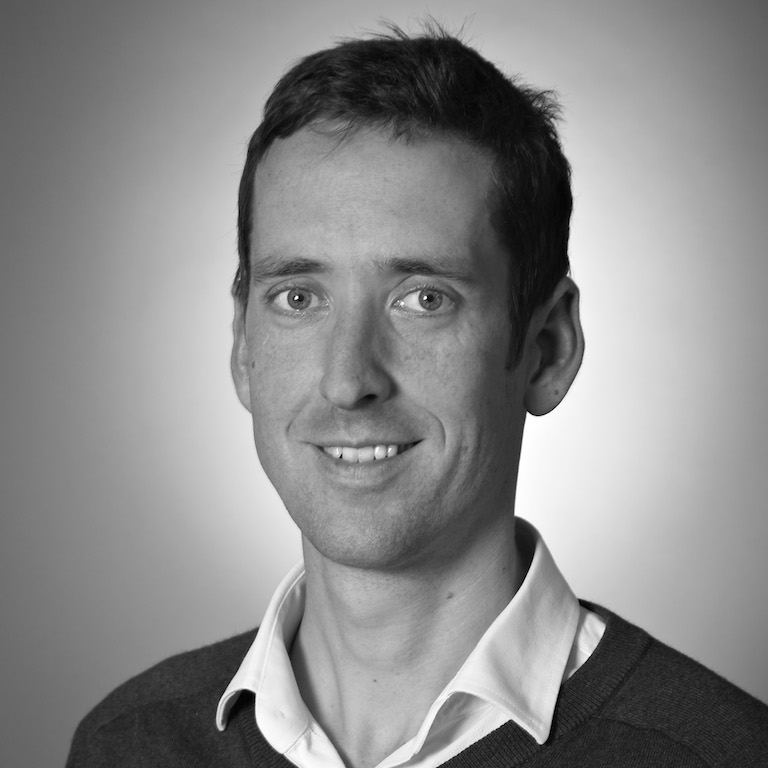 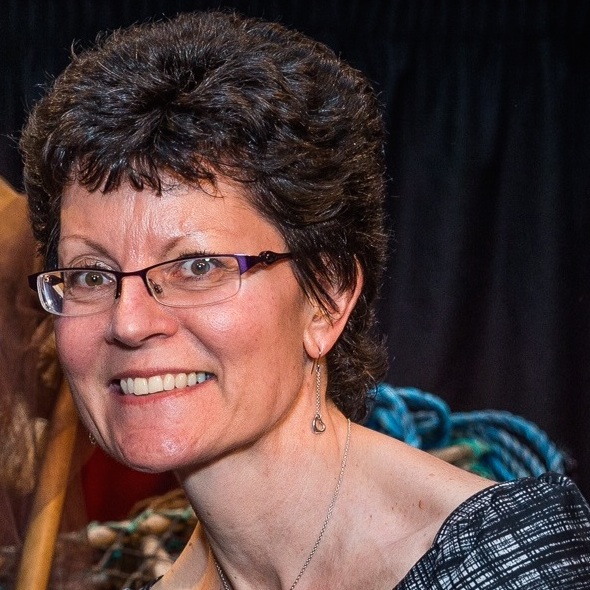 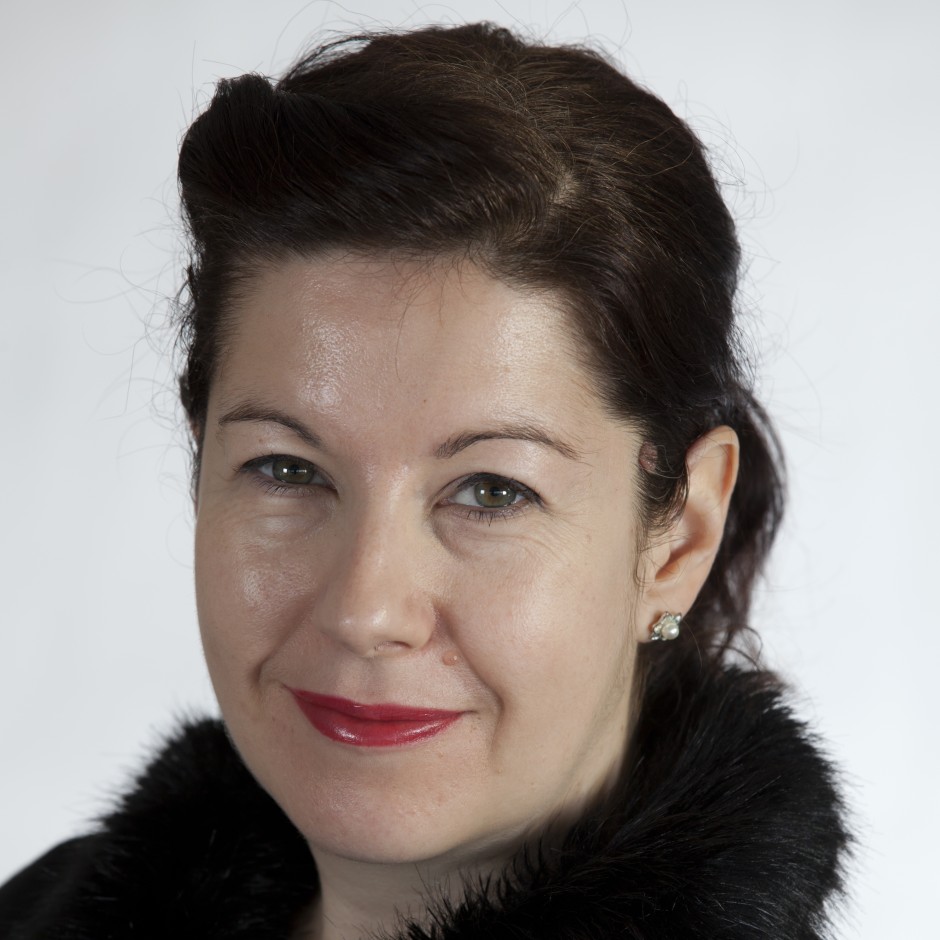 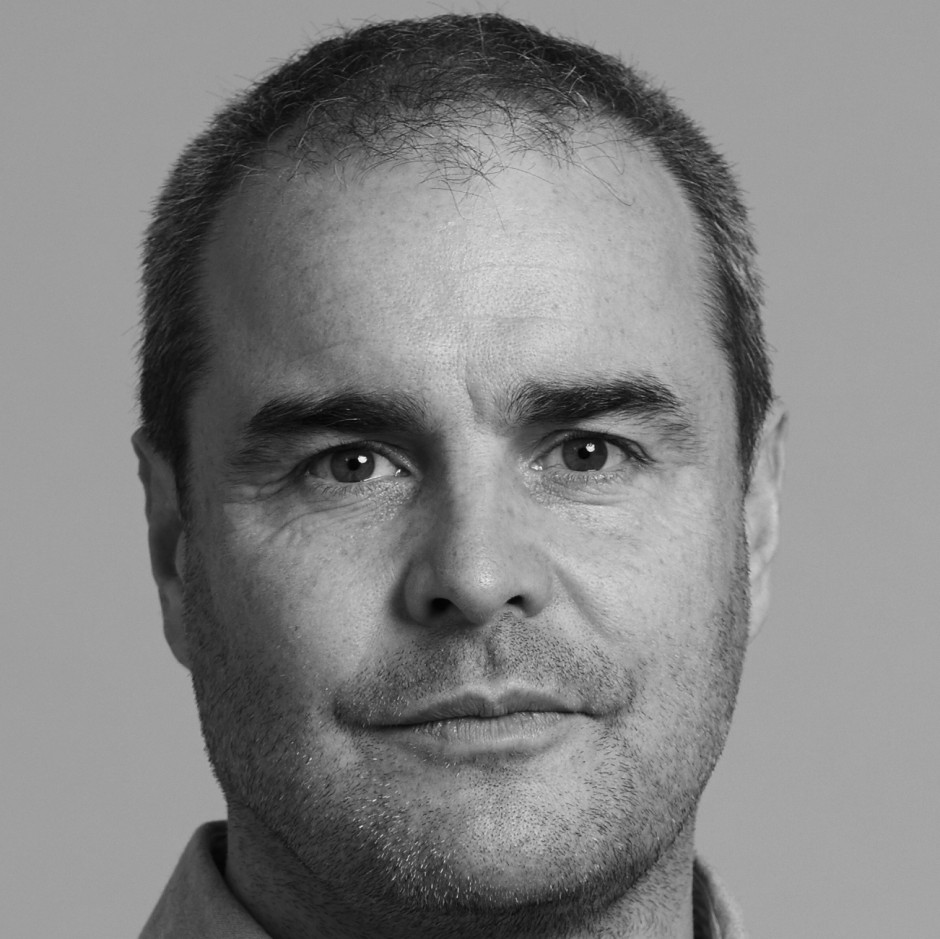 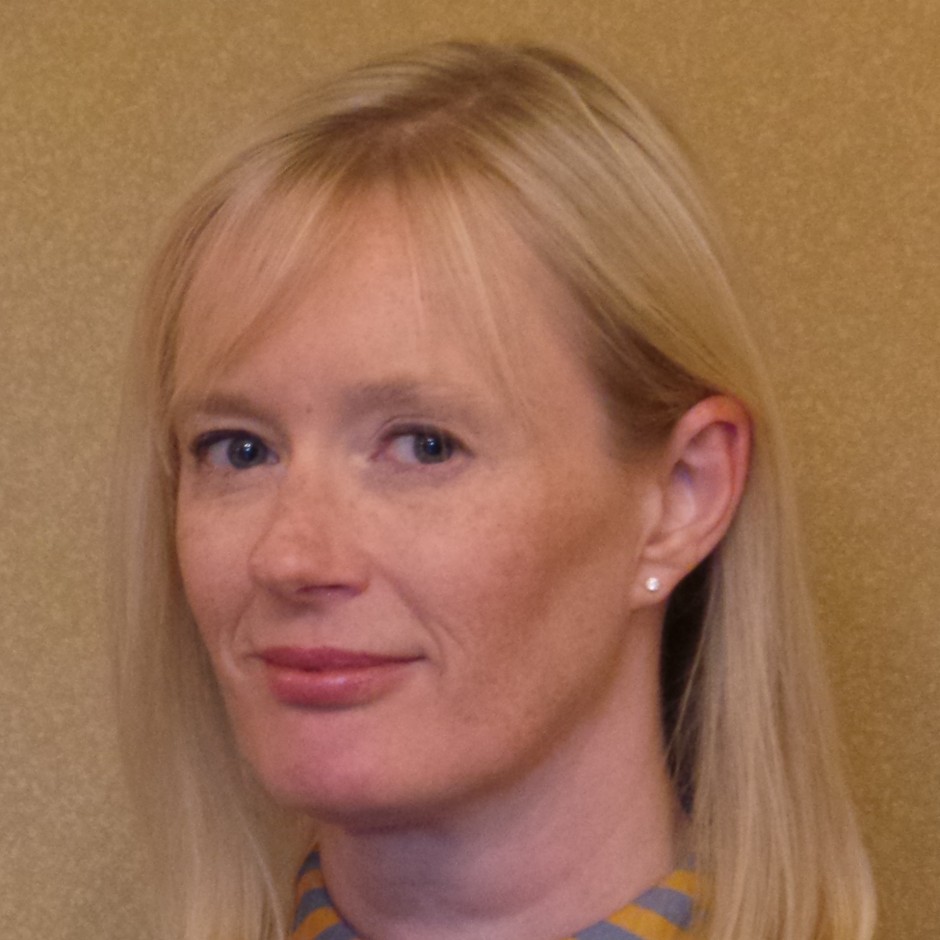 Christina, a mum of two, is the founder of U Music TV, the new pop music TV show and channel for children that shows only age-appropriate content for toddlers to teens. U Music TV is available online at www.umusictv.co.uk and via the app stores, and is also live on Sky channel… Read more