Report – Show Me the Money! The Business Realities of VR

Virtual reality has rocketed in popularity this last year. In this session, Matthew Thomas, MTM London, asked a panel of experts about the challenges faced by companies and developers working to bring this relatively new technology into the mainstream of children’s media.

In new VR projects aimed at children, there are some exciting developments out there, with educational programmes joining games and simulations. However, the evolution of child-targeted VR seems to lie in yet more child-centred development: while it may take time for the market to develop hardware beyond headsets we may currently recognise, such as the Daydream or the Google Cardboard, the general consensus is that quality content will be the key to attracting people to the VR medium.

While all this is yet to be developed, there was little doubt that the target market is ready for VR. Karen Boswell, of adamandeveDDB, put forward the interesting facts that not only 79 percent of children had heard of VR, but also that a VR headset was the most asked for present last Christmas. While larger companies are hesitant to take financial risks on such an untested market, it seems that they are edging towards it as VR grows in popularity. As Oscar Clark, of Fundamentally Games, noted, virtual reality has been “a billion dollar industry in its first year”: a success indicating that it’s no fad.

As for the future of virtual reality, it seems as if showing off the technology in more social settings will be the key to raising its profile. Both cinemas and arcades experiences were cited as ways to introduce children to VR, hopefully encouraging them to engage in VR gaming and experiences as the technology becomes more available. 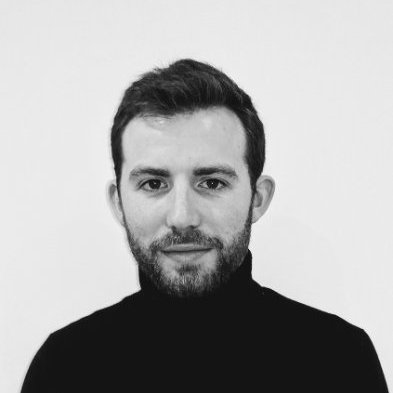 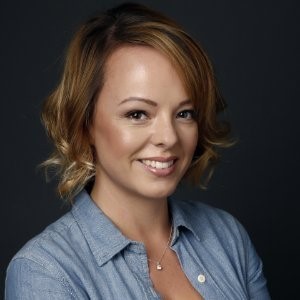 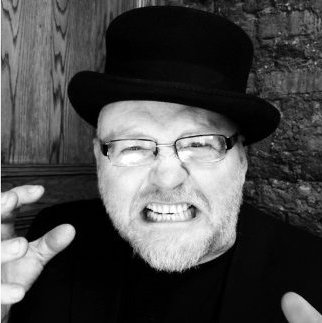 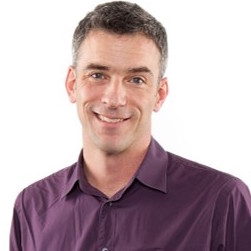 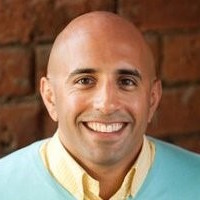 Laurel Stone is an English Literature and Creative Writing student currently going into her final year of study at the University of East Anglia. She has a passion for fantasy, science fiction, fairy tale and folklore; and is hoping eventually to write, or otherwise help to create, this kind of… Read more