Prospective show creators got in the den (a really big stage in front of a really big audience!) to pitch their ideas to the dragons (your friendly neighbourhood producers). After a five-minute pitch, the panellists bid for the show-creator’s time in a three-month ‘chat’ period Gráinne McGuinness pitched ‘Happy the Hoglet’. An animated clip showed Happy in action. Dealing with big feelings, Happy doesn’t always live up to his name and can be a bit prickly. But he makes a friend of Duckling and their unlikely friendship has had a contagious effect on the woodland creatures; now everyone wants to be friends! The clip was so authentic, dear and funny that it started a MASSIVE bidding war. Then twist! Terry and Natalie partnered up for a co pro! But Olivier had his eyes on the prize. Eventually he won with a final bid of £2,000 – at least £1,500 above all the other projects. Awesome.

Jeff Norton pitched ‘Chevalia’: Jeff has an “ass-kicking, swashbuckling” fantasy book series, Princess Ponies, and is looking for a partner to adapt it. He played a clip and the panel liked it! Olivier was the eventual winner of Jeff’s time.

Emma Robinson pitched ‘Captain Teddy’. Hailing from a gaming company, Emma has an idea based on her own teddy. The panelists enjoyed it, but found it tricky to find the story. Then Eryk bid, so Emma will be chatting to Zodiak about her property!

Gabriel Villavicencio and Alejandra Perez, from Vanilla Studios in Mexico, pitched ‘The Colour Monsters’, who must colour their planet. They played an animated clip with a fun song. There was positive feedback though some differing opinions, but Natalie put down some money!

Marcus Kenyon, Jonny Ford and Lauren Auty from Finger Industries pitched ‘World of Rock‘. Microscopic civilisations, The Plasmoids and The Grukniks, are bitterly opposed enemies. A wild game-inspired clip followed. A number of panelists felt the story and characters a bit light, but Eryk took the bait! 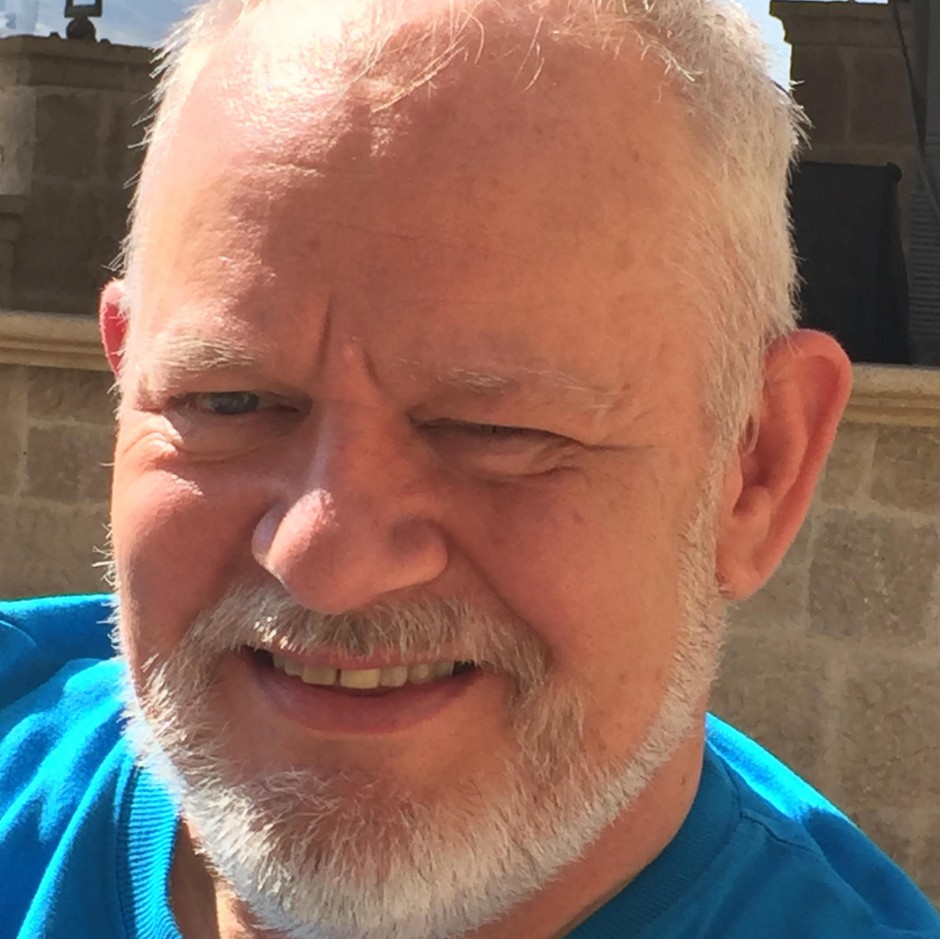 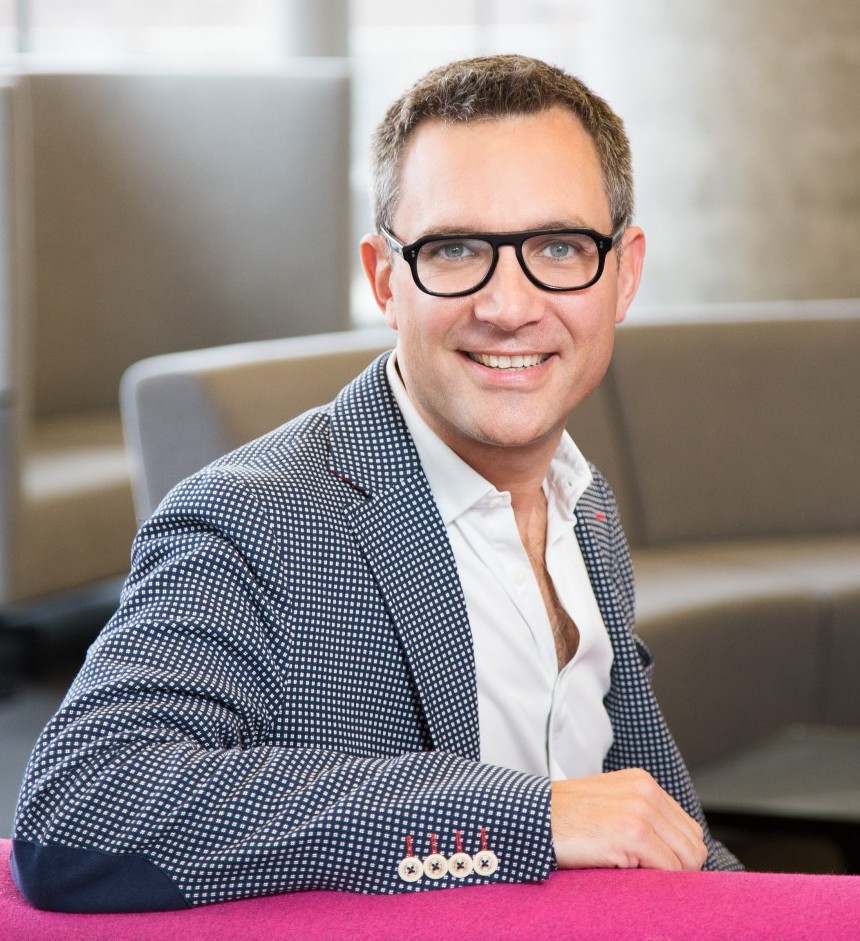 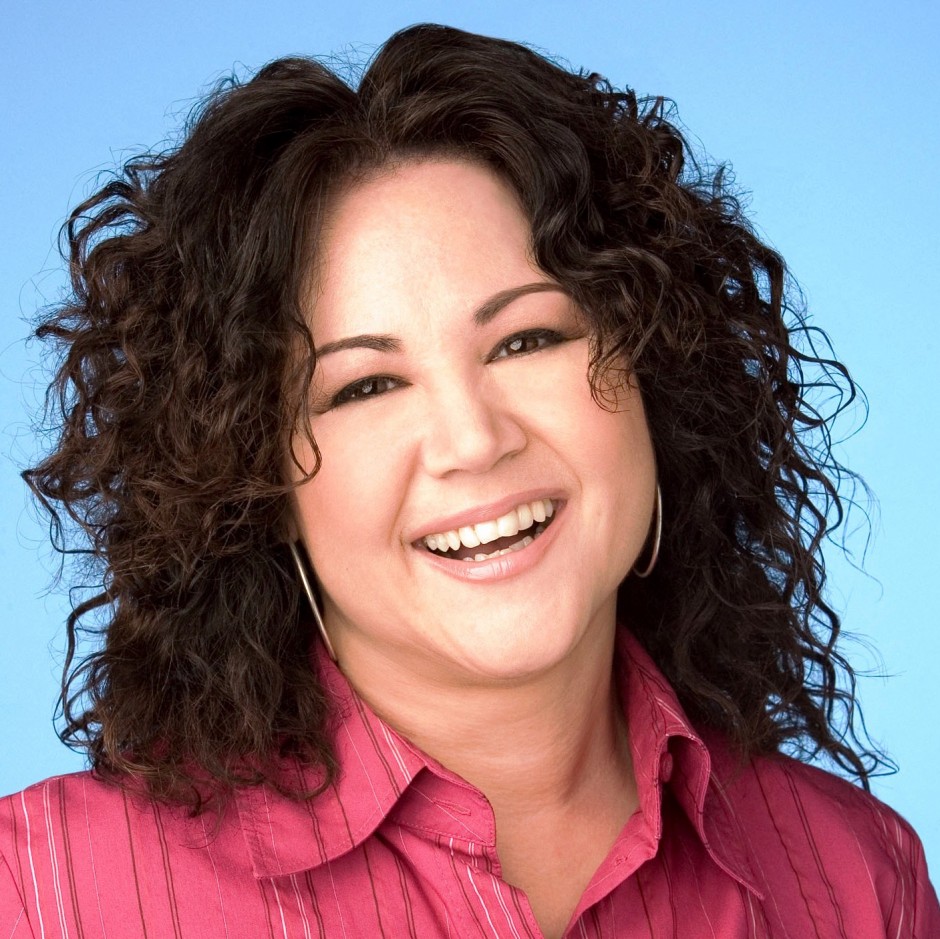 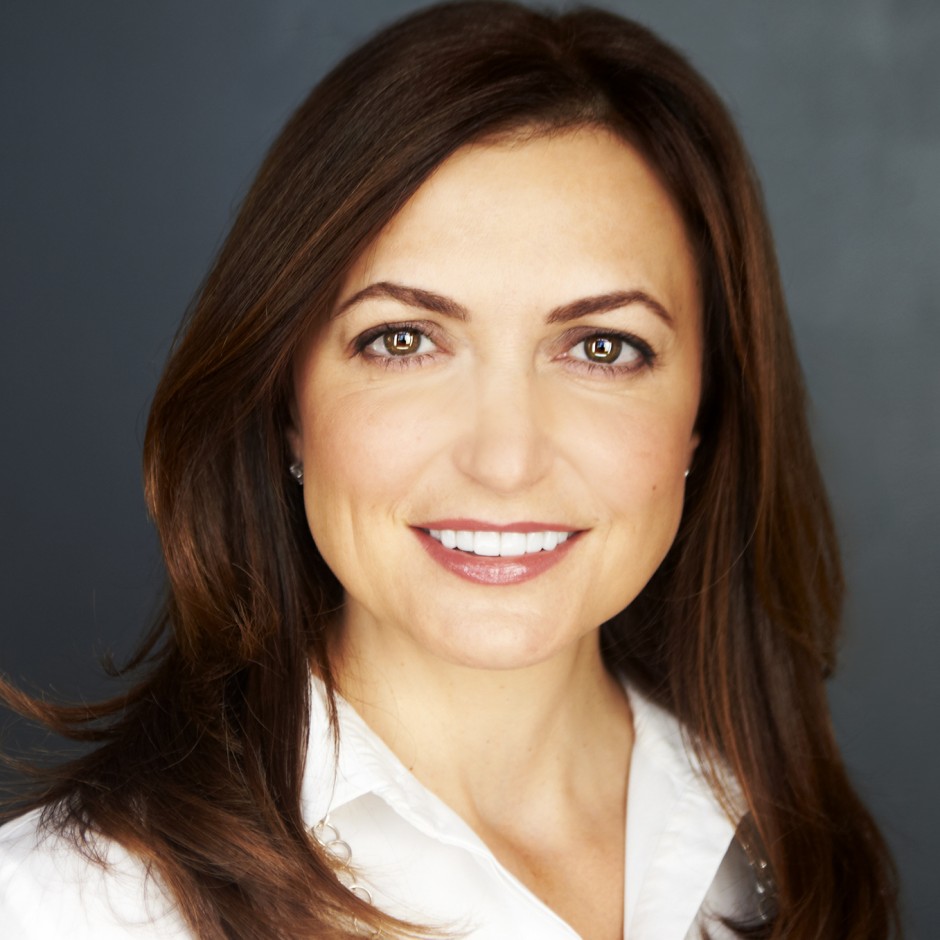 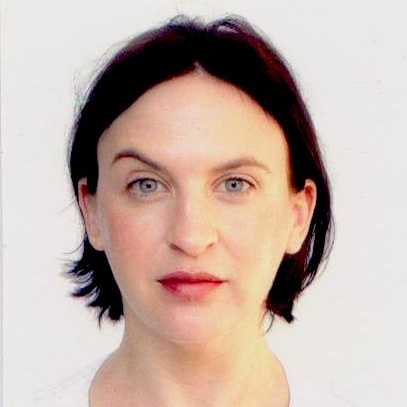 Lucy is based in Cape Town, South Africa (that’s two planes and a train away). She’s an animation scriptwriter with a focus on comedy and kids. She currently has a 6+ comedy optioned by Disney EMEA and Triggerfish (Cape Town). She’s representing herself at CMC as a scriptwriter, as well… Read more