France has important resources in terms of animation talents and also offers a large market for kids broadcast, but it is also an underused country for animation coproduction. Major French broadcasters and producers talked about the industry, their own perspectives and possibilities for the future

Julien Borde from France Télévisions (public service) started by giving an overview of the French kids’ TV market, the players and their yearly budget. At over €20 million every year, France Télévisions is the biggest French investor in animation. There is currently a golden age in pre-school TV in France and independent productions are proving successful.

The broadcaster is obliged to invest in French animation, so 80% of shows produced for French TV are made in France.

Looking at France Télévisions’ own requirements, 60% of content are 11-minute, 30% 8-minute and 10% are 26-minutes. 15 series are commissioned a year and further 15 are acquired.

Chrystel Poncet from Canal+ (pay TV) discussed the group’s various kids’ channels as well as the new TV branded block on the new free TV channel, C8, starting in August. Canal+ would like to see more live action projects that would have a more universal vibe.

Patricia De Wilde from French animation studio TeamTo discussed their work and involvement in both third-party animation servicing and development of their own IPs, including series and features. They will be looking at further feature projects. With two studios in Paris and Valence, their team of animators are from all across the world and productions are made in English to be sold all over the world. The studio has also recently launched a free animation school to train future animators.

In general, more collaboration with the UK is wished for. France has much to learn about storytelling and comedy writing, while the UK could benefit from great French animation talent and increased funding when co-producing with a French company. To be considered a French production, at least 50% of content commissioned or bought needs to be French.

A major emphasis, and a problem for a lot of UK producers, was the restriction by French authorities on content for under 3-year-olds. The UK has great pre-school content, often targeting toddlers, and that is not allowed in on French TV. 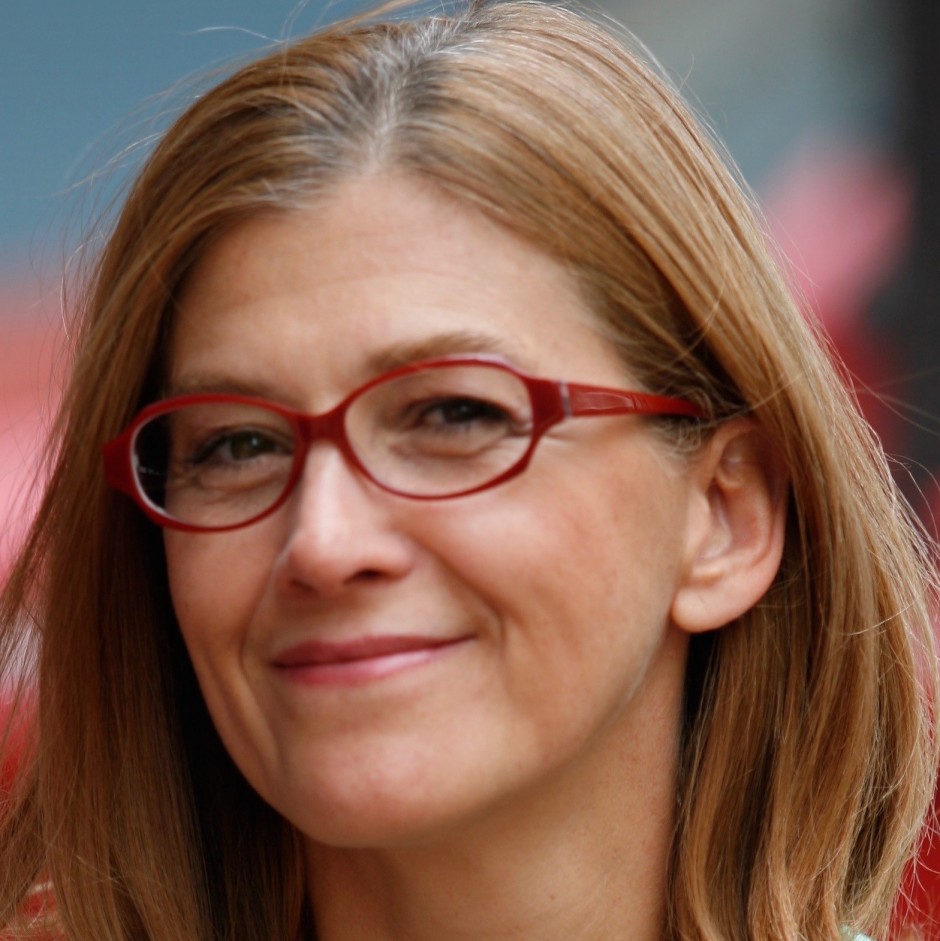 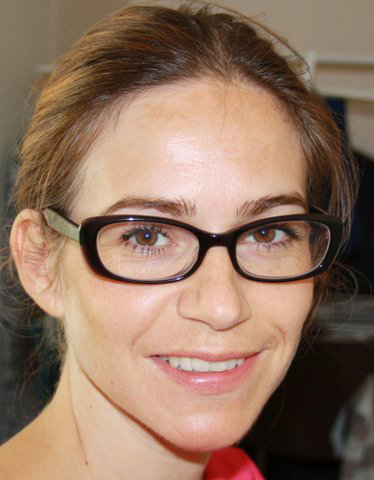 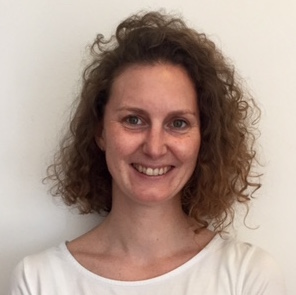