How are children’s aspirations being influenced by characters they see on screen and in toy shops? Nicki Karet, Managing Director at Sherbert Research, hosted a panel and the topic was hotly debated

Detail:
Cato Hunt, Director of Innovation at brand consultancy Space Doctors, stated: “We need to ask what a modern brand should be. The values of younger parents are different now and they are looking for change.”

Having completed an MBA thesis on the marketing of character merchandise to children, she stressed the importance of allowing brands to become a more positive social and cultural influence in this area. 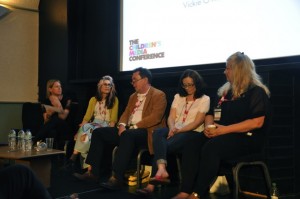 Let Toys Be Toys campaigner Catherine Johnston has already been involved in bringing about change. Since the launch of this campaign five years ago, fourteen major retailers and ten publishers have agreed to remove ‘for boys’ and ‘for girls’ signs from their toy aisles and books. However, Catherine said much more can be done such as creating stronger role models for girls and better representing the wide spectrum of society within children’s content.

Representing the licensing industry, Vickie O’Malley spoke about her insight as Managing Director of Rockpool Licensing, and based on her experience managing some of the most successful consumer products programmes including ‘Star Wars’, ‘Sesame Street’, ‘WWE’, and ‘England Rugby’, to name but a few. She stressed the importance of looking to society, saying the industry needs to make money from consumer products and create merchandise that is in demand.

Dr. Ger Graus OBE is the Global Director of Education for KidZania. He said that he would “challenge the industry to seek return on involvement rather than return on investment”. He highlighted the complexity of the issues and the impact on individuals, saying “the industry needs to behave responsibly”.

The audience were also keen to contribute, with various members voicing concern regarding current representation and impact. The point was also raised that gender representation is not the only point of contention. It was suggested that the industry as a whole could improve in providing positive role models from varying social backgrounds, ethnicities, etc. Gender was the focal point for this debate but perhaps there is more to look at in identifying and providing role models for children. 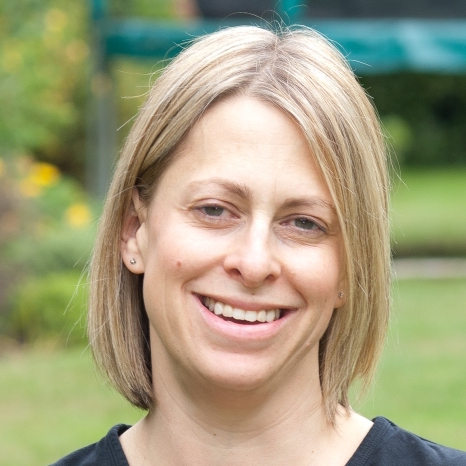 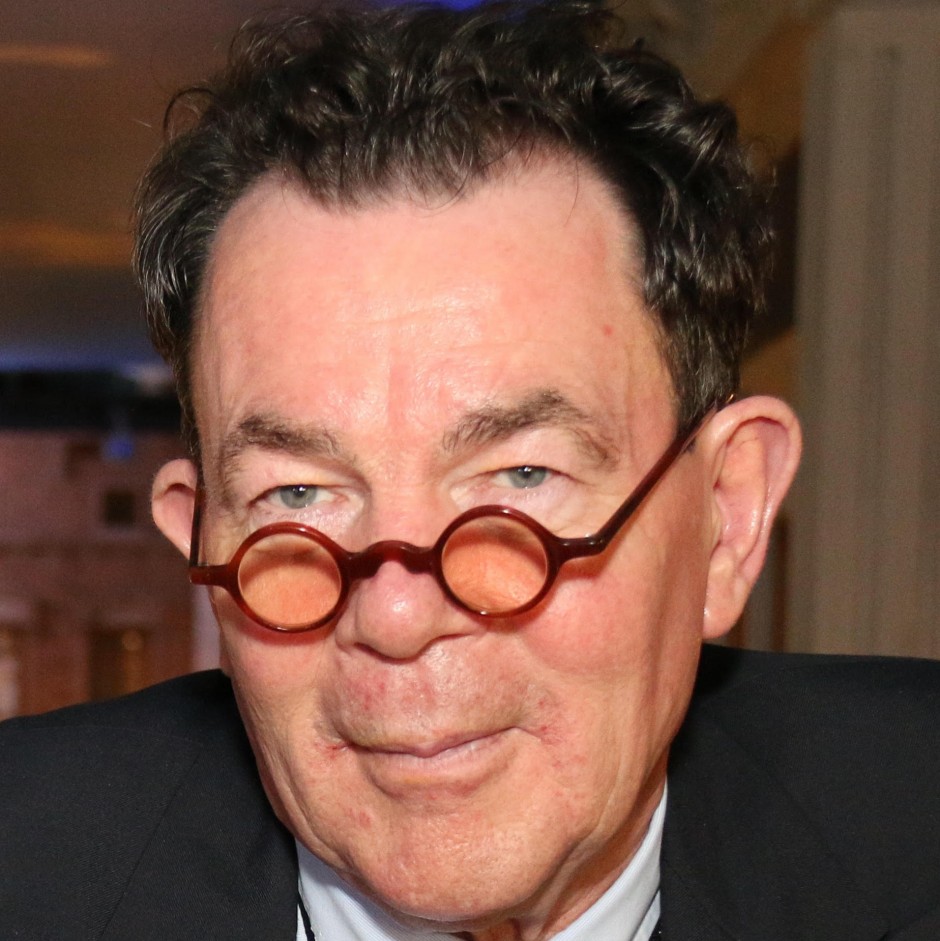 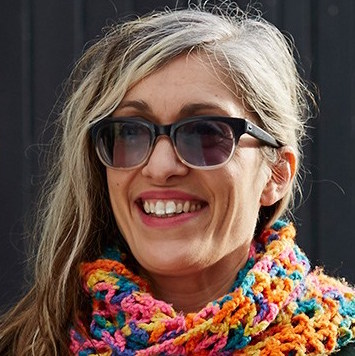 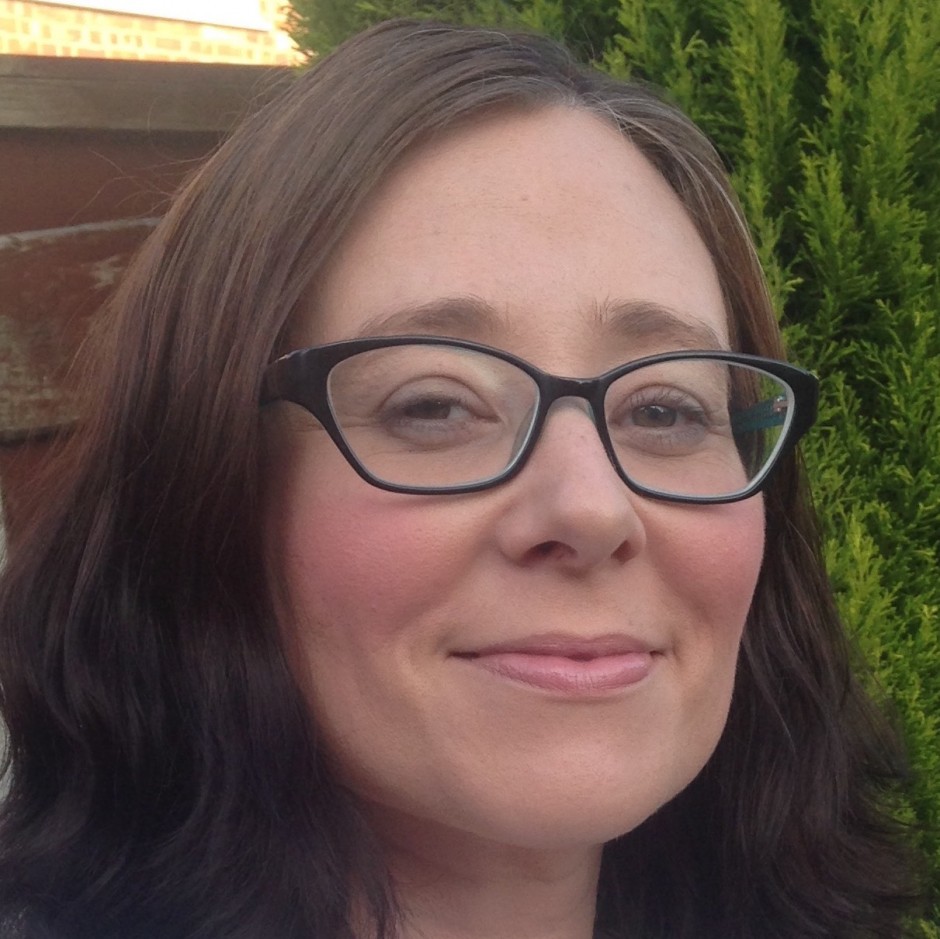