Micky Rogers, MRM Inc., hosted this session on the burning questions about financing in the shadow of Brexit, and asked the experts: where are the risks and where are the opportunities?

Rosina Robson of PACT thought that no deal on Brexit would not be good for the industry. What she thinks needs to be agreed is how to ensure UK production continues to be regarded as European, and that the UK should continue to pay into Creative Europe. The alternative would be to set up a similar operation in the UK. She quoted Conservative MP Damian Collins, who believes it would be cost effective to continue with Creative Europe. Also on PACT’s wish list is the continuation of freedom of movement, not only as a temporary measure but also in the longer term. She thought there was potential for an upside of no deal, with the abolition of European subsidy rules.

Lisa Logan of Simkins Llp was on hand to discuss the co-production treaties that exist now for animation, live action and drama projects. As well as long-established treaties with countries such as Canada and Australia, there are newer treaties with Brazil and South Africa. A deal with China is expected to be announced this year. Lisa thought that projects that could benefit should be both creatively and financially driven. Typical splits between both work and finance range from 20/80 to 50/50 splits.

Daren Drake from Saffery & Champness Llp took us on a brief tour of the tax break system. The current tax credit scheme is unlikely to be taken away, having being introduced for film by Labour and extended to animation, high-end TV, children’s and video games by the Conservatives. Each sector has slightly different rules, but in effect give a cash payment of up to 25% of approved UK spend on a budget.

The panel discussed the BFI rules for the British cultural test, Mickey Rogers noting that it was best to use an accountant who knew how to put the package together to ensure maximum benefits were claimed.

The final speaker, Juliet Tzabar of Plug-in Media, took us through a case study of a dummy project, showing how finance for a project based on a successful game could be put together. Of course, even with games revenue, tax breaks, advances and co-production finance, there was a deficit. This might have been plugged by private equity at one time, but this route has been tightened up by the Inland Revenue. As Mickey said in her closing remarks, it’s the same old story: no two projects are financed in the same way. 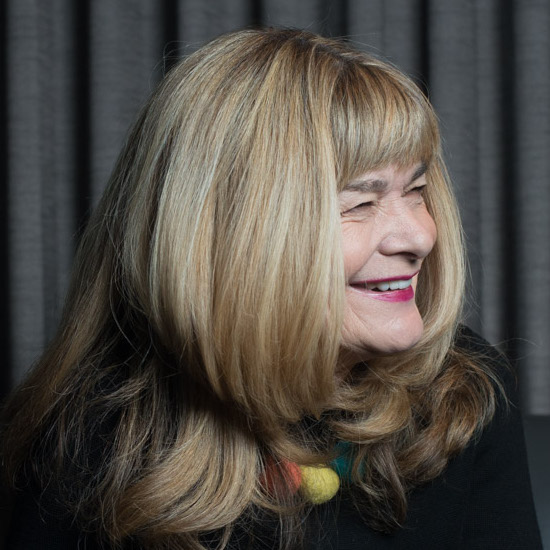 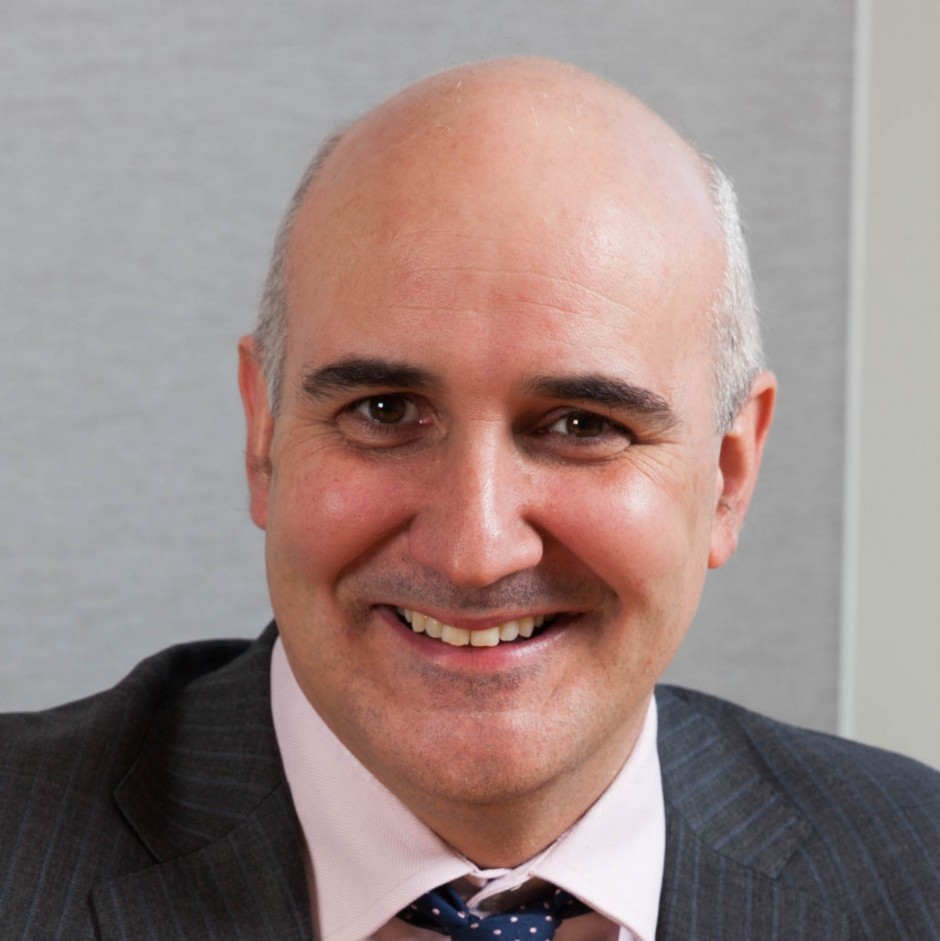 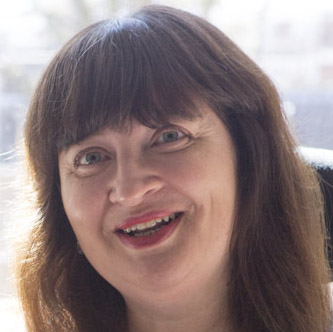 Director of Nations and Children’s