The team creating new preschool programme ‘Pablo’ discussed making an inclusive, positive show which promotes understanding for children on the autistic spectrum. The session explored the process of developing stories celebrating neurodiversity and asked how we can put children’s ideas and creativity at the heart of programming Gráinne McGuinness, Creative Director at Paper Owl Films, believes in creating meaningful content for preschool viewers. ‘Pablo’ is a programme about a 5-year-old boy on the autistic spectrum, who draws friends with magical crayons. However, as she points out “the crayons do not have the real magic, of course it is him. Pablo solves problems he faces in the art world and the real world.” Giving the viewer a chance to see the world through the eyes of an autistic child, 52 programmes of 11 minutes each will deliver in October and will TX on the CBeebies channel. Additionally, a set of mini games will also be delivered.

Ten year old Jake Williamson who plays Pablo has personal experience of Asperger Syndrome and hopes the show will teach people what this is like. We also hear from Rachael Dickson who plays the part of Mouse, and Rosie King who plays Llama. This was Rachael’s debut as a voice actress and she describes the show as “a very honest portrayal of autism”. Rosie has also been involved in the writing process for the show, drawing on her own experiences. She highlights the importance of casting people with personal experience of autism to provide authenticity.

A current headwriter of ‘Thomas and Friends’ and co-writer of ‘Nelly and Nora’, Andrew Brenner has specialised in writing children’s animated titles since 1995. In undertaking the task of writing for ‘Pablo’, he embarked upon a thorough research process, speaking with many people who have personal experience of autism. Rosie King, Donna Williams and Paul Isaacs were able to provide personal insight which really aided the development process.

Sumita Majumdar has also been crucial in the ideas process for the show and she has been involved in co-scriptwriting and voice acting. Andrew and Sumita began to develop ideas via Skype and stories grew from anecdotes. Sumita’s artwork has also been a key inspiration. She said: “I draw pictures and they help to translate my feelings into words when it comes to developing stories.” She also highlighted the importance of humour as a coping mechanism and explained that this is an important element of the show.

Hannah Bunce, a Test Engineer at BBC Children’s, is about to start testing the Pablo game. She is also an accessibility champion in the department, looking to make products as inclusive as possible. She emphasised the importance of creating content that caters to the needs of all. Gráinne ended the session, concluding that, “when you do one positive thing it starts a cycle and more positive things happen. I’ve had the most wonderful experience working on Pablo!” 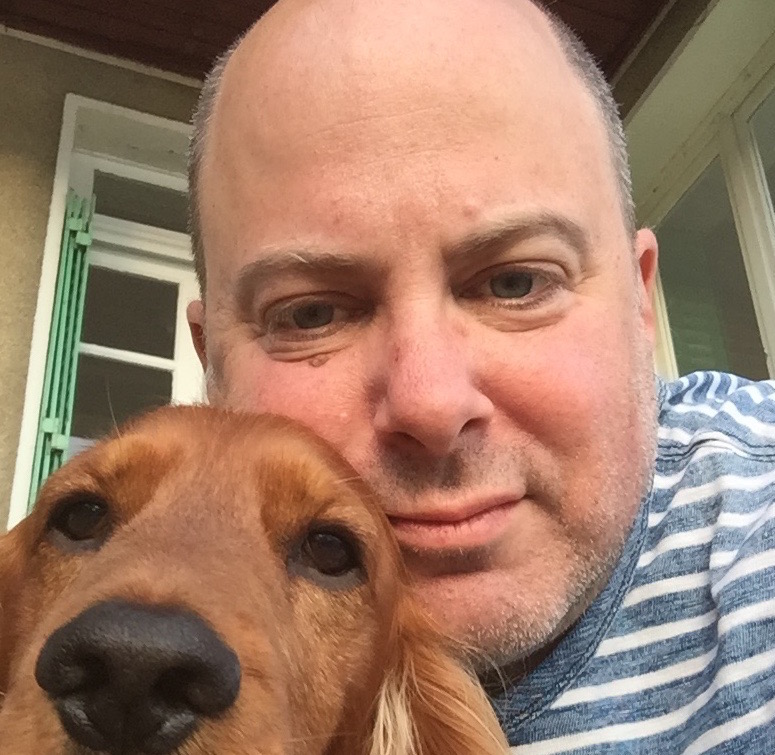 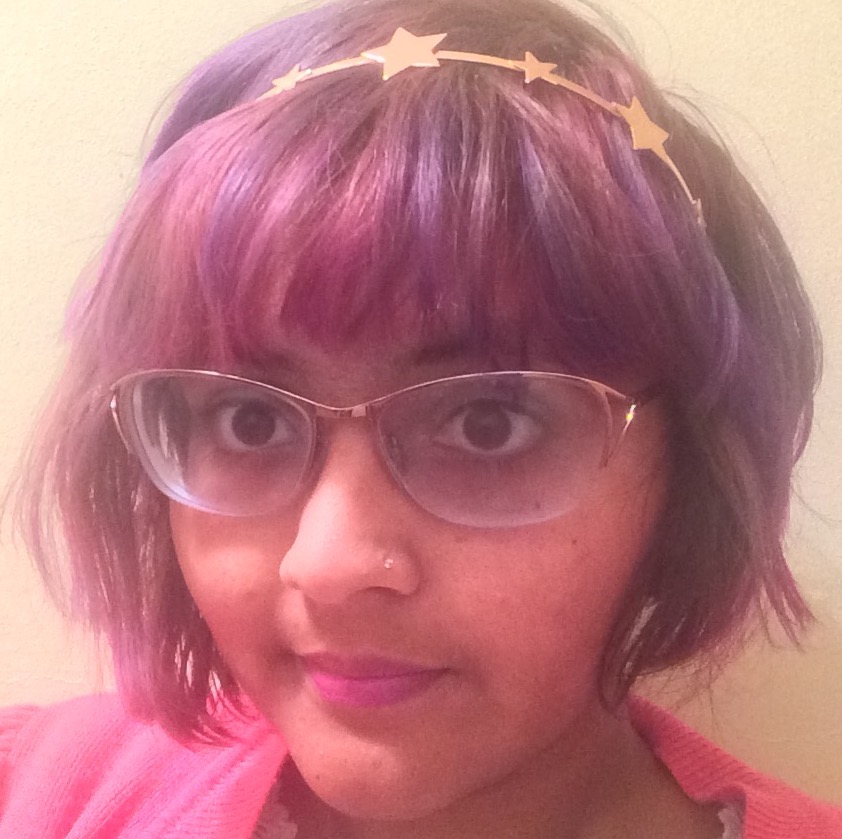 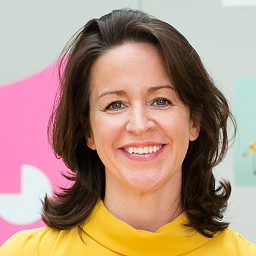