Child development doesn’t change, but its context does. In a digital world, playthings have taken new virtual forms but how are digital toys changing existing play patterns? Experts give some insight on relationships between physical to digital play David Kleeman, SVP at Dubit, explained that despite the very different context, children’s development happens at pretty much the same pace and physical abilities are gained at a similar time. Even if a two-year-old now plays with a tablet, drag and drop are at that age still the major components.

Looking back at some successes and failure of transitioning between the physical playground onto the digital one (and vice versa), familiarity is key in a crowded market – and if kids can in 2016 name more brands than in 2015, one often prevails for its familiarity and the comfort it brings into the play.

With a gathered knowledge of 85 years of play, The LEGO Group still have, in the digital world, the kids driving their development. Jais Holm Christensen explained the importance in focusing on the brand mission and in innovating around these values, then transcending this into digital media.

Following the ‘few play patterns’ guiding principle, space is left for expression, creation and learning. Rather than a linear didactic journey, basic mechanisms are introduced for kids to learn, then the mechanisms evolve over time with the child, favouring the natural discovery and exploration.

LEGO play is also a data driven play. The process does not stop until the fun is found, validated with data and then it can be scaled.

George Buckenham then introduced Beast of Balance, a hybrid game between physical and digital worlds, where creating a stack of animal toys reflect on a digital universe, creating new species. The hybrid model, being new, is difficult to comprehend at first, and a few tips were developed to help the adaptation, including focusing on only one component at a time – the physical tower being the main focus.

The rules for playability include using additive complexity, where the play patterns and challenges evolve with abilities, so no action is a wrong action.

Leaving space for imagination and the children’s own play patterns taken from the physical play is key. But when children adapt quickly and embrace the unknown, parents are more difficult to convince and in need for more guidance, so co-play experience is key. 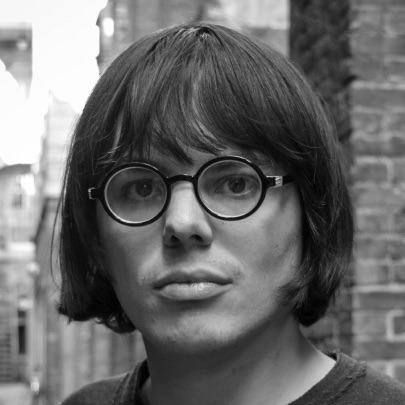 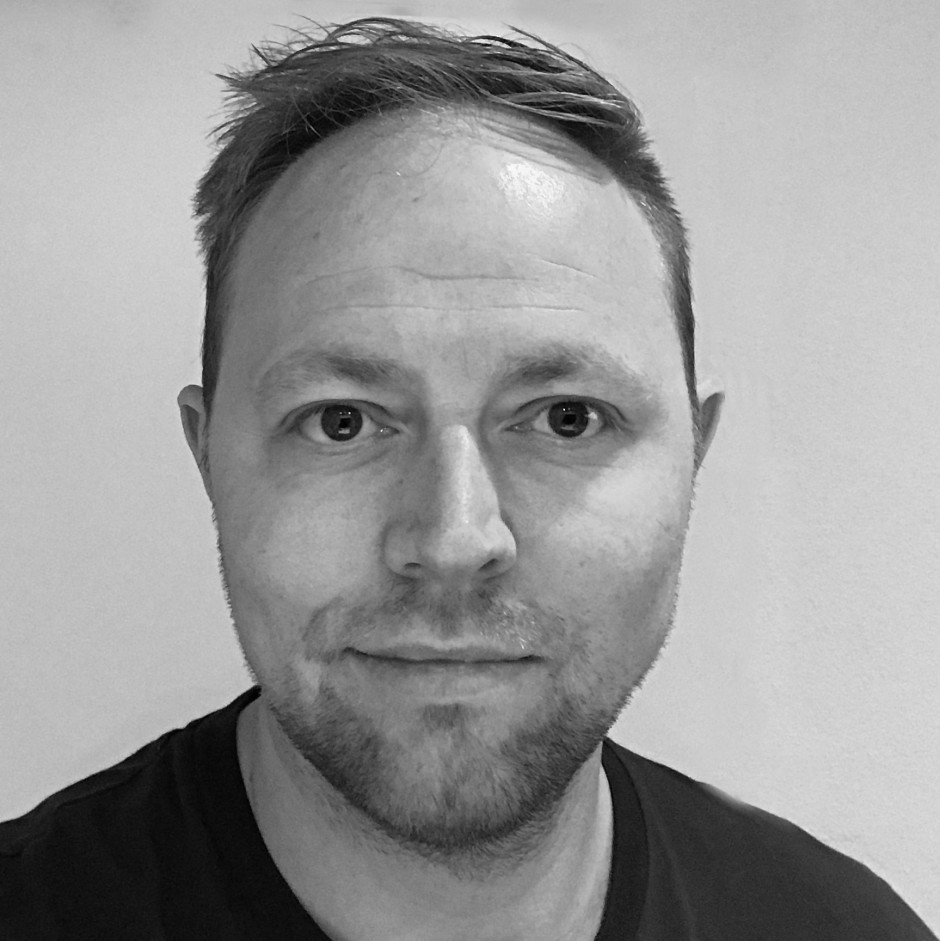 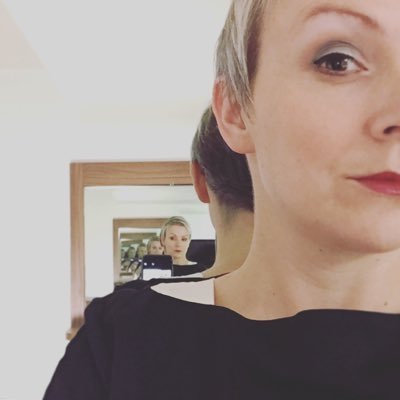