Report – Panel 4: Money for Nothing? Fund and Flow 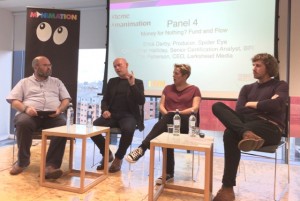 Takeaway:
Brexit implications for funding are still uncertain, but confidence in your product remains key to securing finance.

Detail
The main focus of the discussion was the impact Brexit will have on funding for creative industries.

Chris Halliday talked about the tax relief scheme for animation companies. His message to delegates was that the BFI are the first port of call for tax breaks for animation. He said tax relief has helped animators in terms of getting a foot in door with broadcasters, and also getting loans against tax relief to get that initial start-up. Knowing that you’ve got that guaranteed money really helps, and should be the first thing on your budget sheets.

He urged animators to come to talk to the BFI at the start of the financing process, and they will guide you through the cultural test – never assume you’re not eligible.

In terms of Brexit, Chris said there may be issues with distributing fully in Europe, but it’s early stages and they don’t yet know how that will go. At this stage the BFI see it as business as usual, and tax breaks will continue. BFI is carrying out research on Brexit implications on funding for creative industries, and is in constant talks with the government.

Tim Patterson said he had an interesting perspective in funding from both sides of the table. He has a commissioner’s view from his time at Nickelodeon, and now from the other side of the process with his new Larkshead Media company, which helps creators to bring their projects to fruition. Larkshead is aimed at giving the creator confidence to get commissioned and funded. He said creators need to unlock the key element from their particular show in order to get finance. He said he’s not sure how Brexit will effect things – the world is uncertain, but with uncertainty there are always options and solutions.

He added that getting finance is all about clever packaging: being tenacious, understanding where the options lie, and pulling all that together. You need confidence in understanding your show and your audience, and think: would you invest in your own show, and what would you do with it?

Erica Darby talked about how with Brexit there is suddenly a lot to consider about the change in where funding that previously came from Europe will now come from, and also whether UK animators will still have access to Cartoon Forum and other European initiatives. She also talked about how the tax break system had become flawed in terms of the funds gained from the relief on ‘for hire’ jobs flowing straight through the animation company into the pockets of the broadcaster. The panel all agreed this was not right, and Chris said it’s a problem that is being looked at.

Erica also talked about the new opportunities that are available with the likes of Netflix and Amazon producing family content – some producers may be worried about the loss of content control that may come with being funded by these new broadcasters, but she would be happy to work with them. 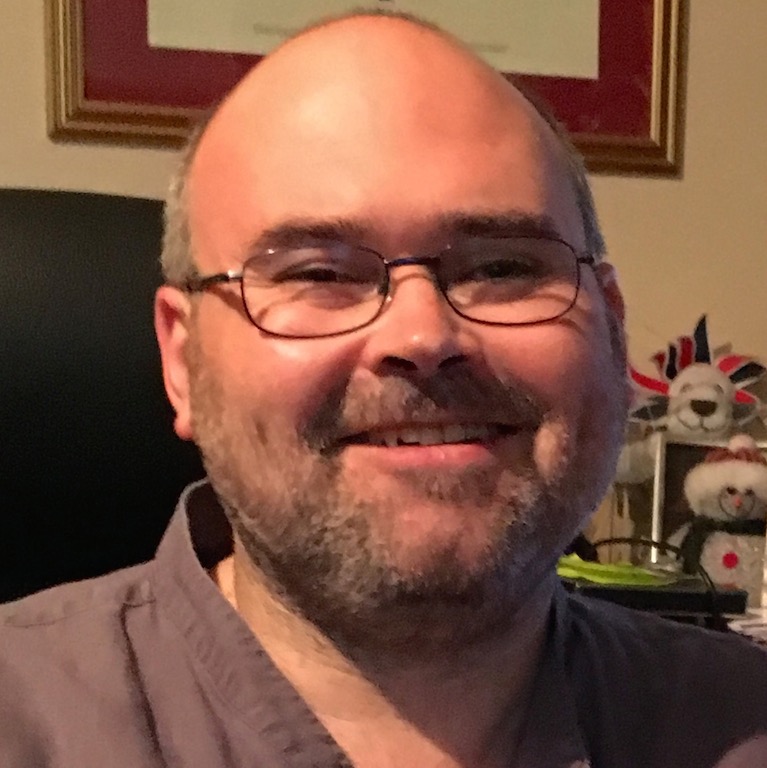 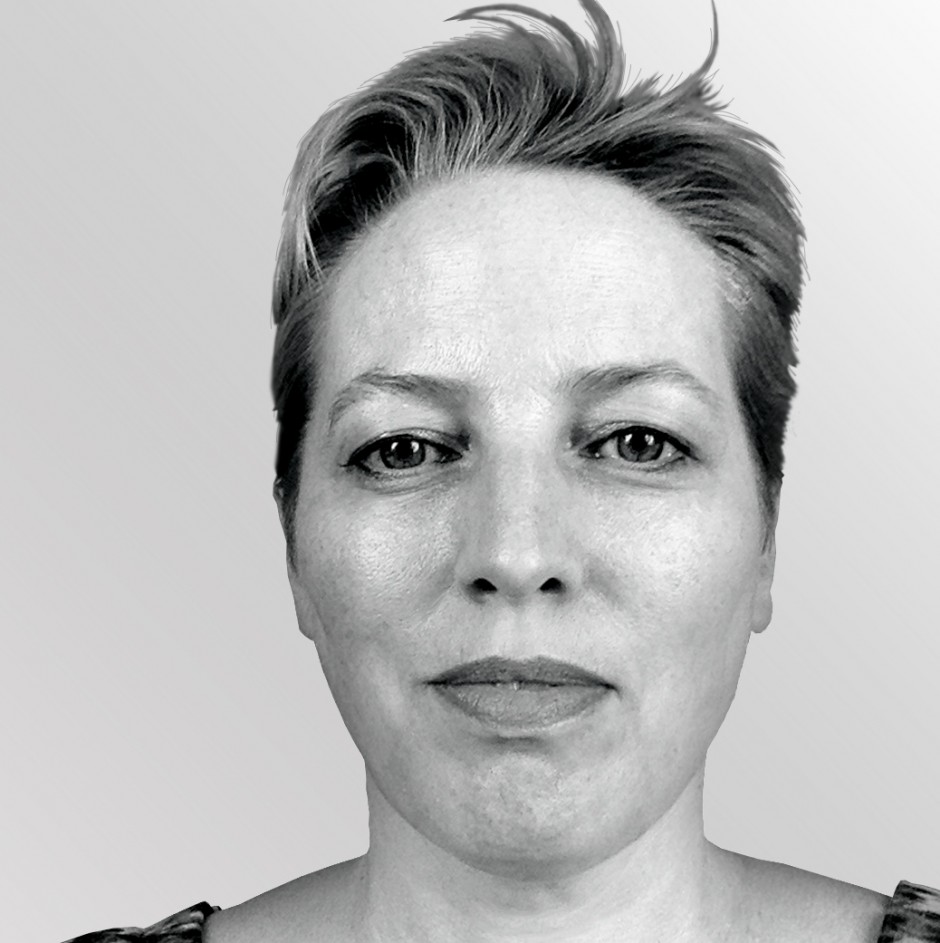