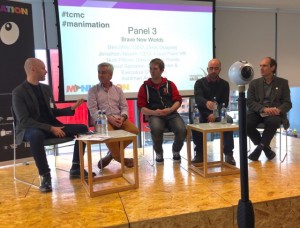 Takeaway: VR and AR technology is still developing, meaning there will be big changes in the next 5-10 years – but for now the industry and users are yet to be convinced about the type of controls and their relevance in the whole VR experience.

Detail:
The panel discussed how it’s an exciting time to be working in and involved with VR and AR, and how the industry is all still learning about what’s possible, what works and what doesn’t.

They talked about how VR has the potential to do great things in education, such as helping to transport children to new far-off places while they are sitting in the classroom. It can also be used to foster empathy.

There was some debate on the attributes of various controllers and a sense that the industry would in the next few years standardise and that would help content makers.

The discussion considered how the industry is exploring and playing around with the storytelling element of VR and AR, for example with first-person and third-person narratives and how best to use them.

They also touched on how Apple is betting on AR being big and is currently sitting back and watching how things develop before they release anything to the mass market. 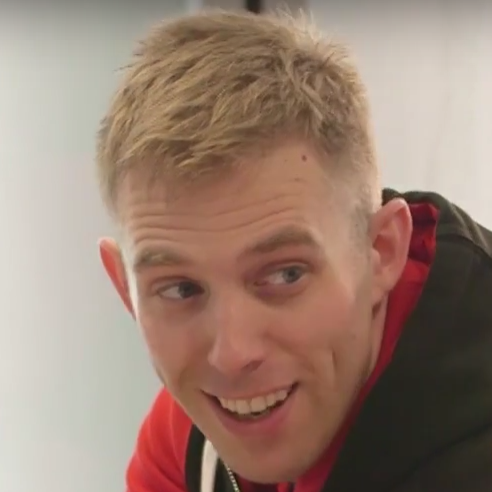 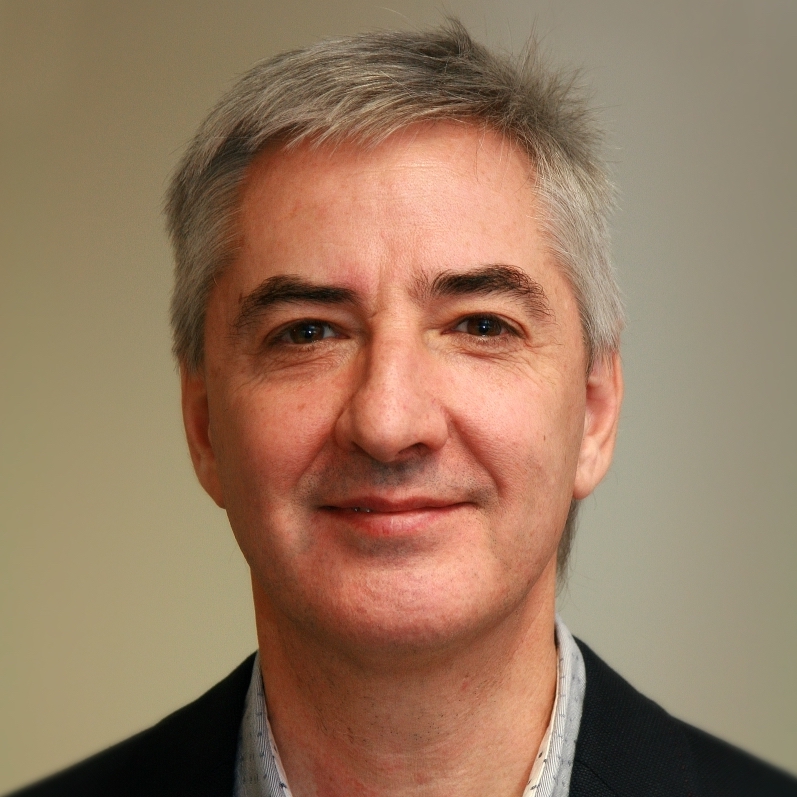 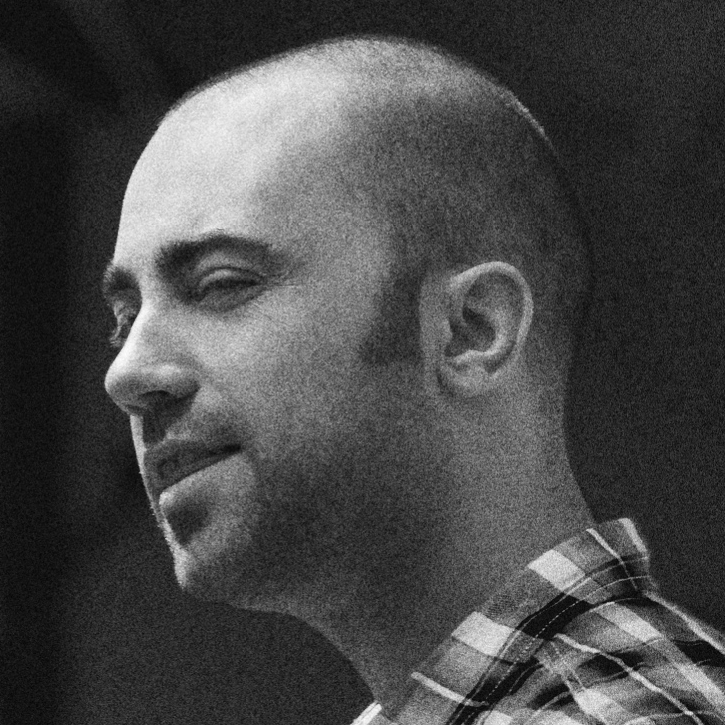 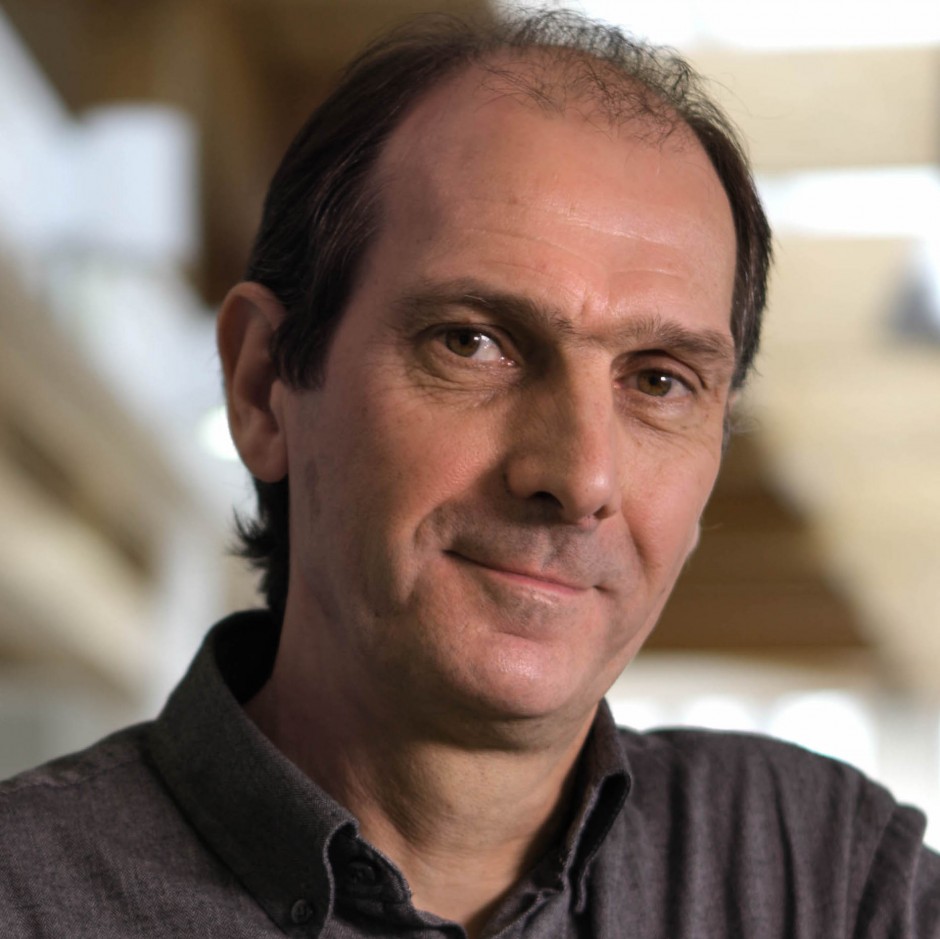 Member of BAFTA VR Advisory Board