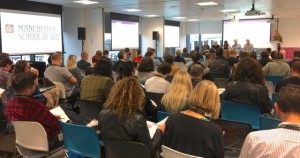 Full details of the announcement are available here. 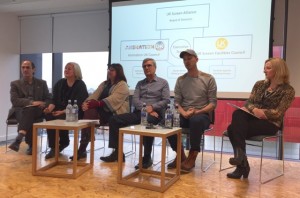 Oli Hyatt and Neil Hatton revealed the partnership, and both said that coming together to form a single body would be a really positive development. Neil also said that the interests of the two bodies were uniquely matched.

Neil stated that in the current post-Brexit world it was more important than ever to have a strong new alliance, in order to help tackle the skills shortage leaving the EU will create, to protect the industry, and to seize the inevitable new opportunities that will arise.

It was also announced that Helen Brunsdon and Kate O’Connor are both going to be involved with the new organisation. Oli Hyatt will continue to be on board, and there will be formal council elections in 2017. Oli urged people to come forward and get involved, and to do it now rather than wait to see how things develop.

The function of the new alliance is going to be two-fold: as an advocacy organisation and also a membership benefit organisation.

Kate O’Connor said that she wanted people in the animation industry to come forward to tell both her and Helen Brunsdon what they wanted out of the organisation.

Also on the panel was Aardman founder David Sproxton, who supported the new alliance. He said that it was important for the animation industry to make itself more known, and to help address the inevitable creative skills shortage in the 16-25 age bracket that the industry faces. 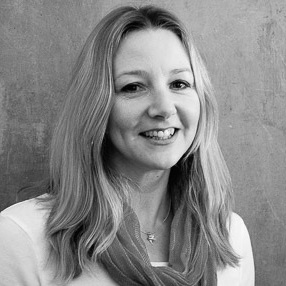