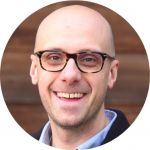 Jon Hancock produced the ‘Making it Live’ session at CMC 2016.  He also launched Three Arrows Media – a Children’s and Family live-action specialist production house based in Manchester, set up with his partner David Hallam. Here he tells us how Three Arrows first took flight at CMC.

Apparently David and I first had a coffee together at BBC Television Centre circa 2007, but I have absolutely no memory of this whatsoever and until such a time as CCTV footage proves otherwise, I shall continue to deny that this meeting ever took place. So when people ask where David (Co-founder – alongside myself – of Three Arrows Media) and I first met, I reply “CMC” – for no other reason than this is the first meeting I can actually recall. 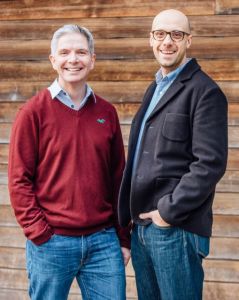 ‘Twas the sweltering summer of 2012 (on the veranda outside the cinema) that a mutual friend introduced us and we grabbed the first of many hurried coffees in between sessions. David Hallam was Head of Development at The Foundation and I was a Series Producer at CBeebies. As a BBC ‘lifer’, CMC had always been an inspiring and challenging place for me – there were precious few opportunities to really burst out of the Corporate bubble and engage with a broad cross-section of people from the wider industry. I confess, that though I’d confidently been running many successful TV series for years, CMC often left me feeling pretty … humbled … that I still had so much to learn and experience. But that was no bad thing at all.

It wasn’t a particularly remarkable meeting (or coffee for that matter) but David lived up to his reputation of being one of the nicest guys in Children’s TV, it turned out we had much in common, and he was open to staying in touch. And stay in touch we did. I began to share a growing sense that maybe I would like to set up a Production House at some point in the future and David’s advice was always wise and gratefully received. On such an occasion in early 2015 though, there was a surprise revelation that perhaps we should set out to start a company TOGETHER. What felt initially like a first date (where we were vulnerably considering what coloured flowers to have at our wedding) was followed by a torrent of conversations over many months that cemented the belief that yes, this was something we both wanted to pursue. And just over a year later Three Arrows Media was born. Aaaahhh.

I happen to keep a daily journal, and looking back, I see entries clearly stating that I would only consider starting a company with someone who had complimenting experience to my own – in development, perhaps, rather than production; someone who really knew the industry outside the BBC. When I look to see when those thoughts about leaving the BBC first began to form, I find that the entry is dated early July, 2012 … during the very CMC, perhaps on the same day, that David and I ‘first’ met. That makes me smile.

Fast forward 4 years, and it was great at CMC this year to launch Three Arrows Media – to share with others in a whole series of coffees in between sessions, spreading the word about our company and leaving a trail of business cards wherever we went.

So thanks for the intro CMC. I look forward to the stories David and I will have to tell in another 4 years time.

What has the CMC Ever Done for me? 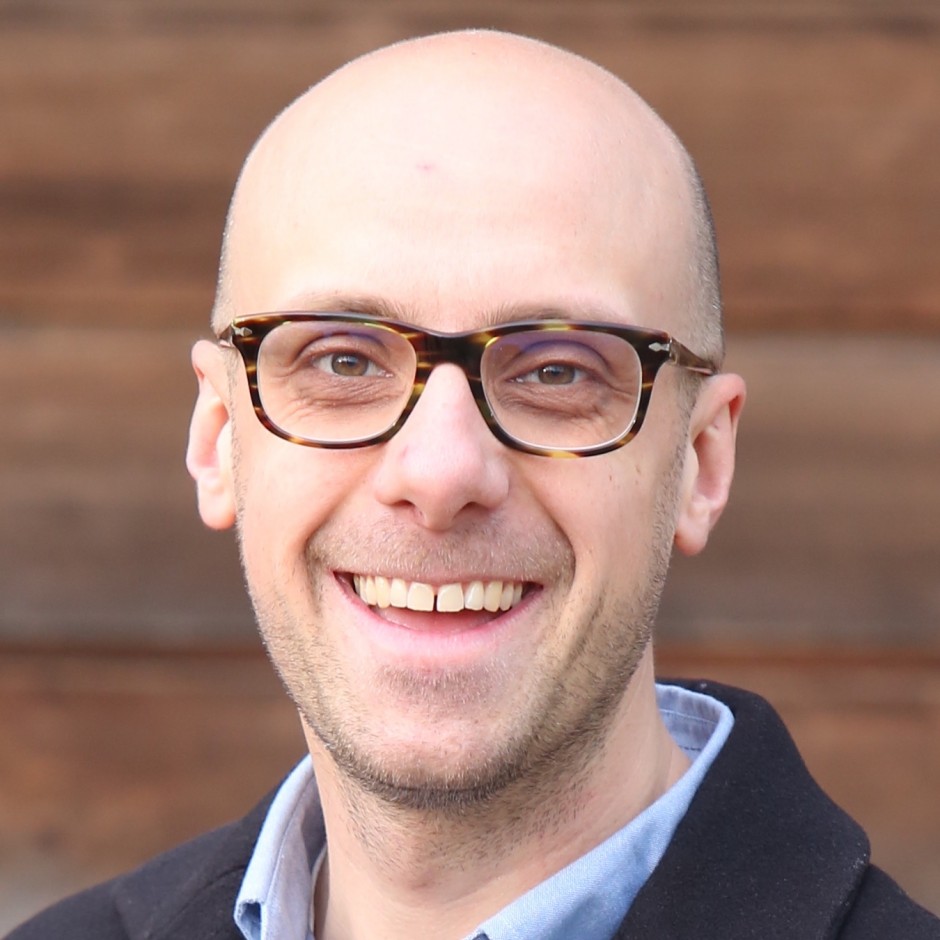