Report – What the Vlog is this?

What is ‘vlogging’, and why is it so important in the media industry today?

Steve Wynne, host and CEO of Pretzel TV, the company behind CBBC Official Chart Show, began the session by agreeing that he too often asks ‘What the vlog is this’ as he tries to understand the popularity of vlogging and the impact it can have on audience satisfaction.

“Our audience watch vlogs more than other mediums, especially television,” he said, with figures including 45 million subscribers to one vlogger highlighting the importance of ‘personal’ and ‘relatable’ content.

Producer and vlogger Millie Lloyd gave a Top Ten countdown on everything you need to know about vlogging. Talent and content varies from fun and interactive games and challenges, to informative lifestyle and cookery. Millie agreed that the appeal for many was the personal and relatable aspects of vlogging that really connected the audience, stripping away the celebrity glamour.

The importance of social media and celebrity endorsements was discussed too, giving vloggers the ability to impact the mainstream media to become something else – a brand.

Within the hour, the session offered delegates the chance to split into three groups and record their own 60 second vlog uploaded o nto YouTube. The content of the vlogs ranged from how to make friends, charades and a smelly fingers game. The fun interactivity highlighted the ‘do it yourself’ attitude of vlogging and the ease of access to an online audience, and a challenge was laid down to see which group can get the most views by the end of the conference – see their efforts here, and please do share if you like their efforts!

Recognised as being more organic than the traditional content you see on screen, both Millie and Steve agreed that vlogging and video across social media cannot be seen as an add-on within children’s programming any more. It was established that vlogs should impact elements of programmes for children and offers greater accessibility and connectivity with the audience. 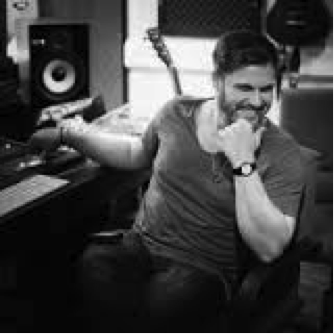 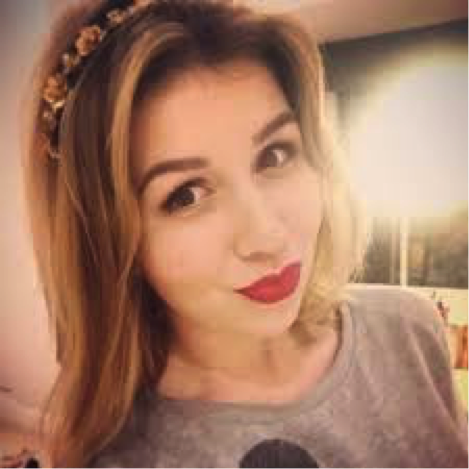 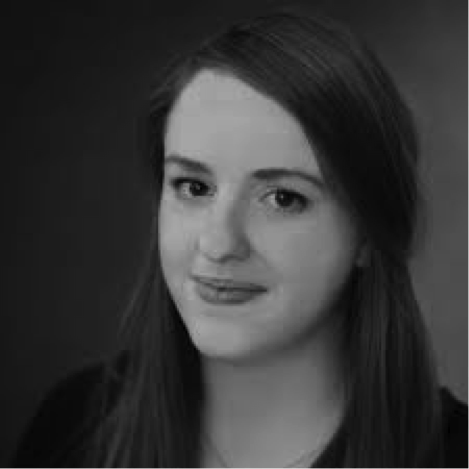