Report – Masterclass: Ford Riley, The Call of the Roar

Disney’s ‘The Lion Guard’ brings the iconic ‘Lion King’ to a new generation. Executive Producer Ford Riley explained how he took the series to the small screen.

Changemaker Kate Wilson, Managing Director of Nosy Crow Publishing opened the session discussing the importance of keeping literacy fresh and relevant to a tech savvy younger audience. Kate walked the delegates through the creation process of Nosy Crow Publishing’s app, Little Red Riding Hood. From concept to narrative to illustration and even coding, Kate demonstrated that through creativity, there is no need to fear literacy becoming a forgotten skill.

Ford Riley began his talk with a request. A show of hands for those who had seen ‘The Lion King’ films or ‘The Lion King Musical’. Needless to say, everyone in the room had their hands in the air.

It was Disney Junior Vice President Emily Hart who approached Ford to come up with a pitch for a new TV series with a few considerations: 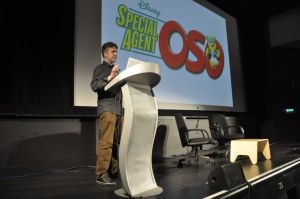 The starting point for Ford was that Simba and Nala had a second cub – a boy. From there Ford took experiences from his first Disney Junior series ’Special Agent Oso’, in which he learnt that for a series to be successful, it had to have a level of ‘playability.’ And thus the concept of “The Avengers meets The Lion King” was born.

Ford then created the characteristics for the team, taking inspiration from his favourite super-hero comics, as well as childhood cartoons. They would be the Pride Lands’ Fiercest (Simba’s son, Kion), Bravest (a honey badger, Bunga), Fastest (a cheetah, Fuli), Strongest (a hippo, Beshte), Keenest of Sight (egret, Ono). However, Kion needed another layer to establish him as the leader of the group, and from this was given a hero roar called the “The Roar of the Elders.”

The development process was unlike any series Ford had worked on before. An abbreviated version of the script was turned into a comic book, instead of an animated pilot, to stay true to the ‘super-hero’ inspiration. Similar to the original, the team also decided it should be in 2D animation. After a few before and after images, the delegates in the room nodded in agreement with the approach.

Once the characters had been designed, Ford looked to assemble a solid voice cast. Ernie Sabella (Pumbaa) returned for the series and James Earl Jones (Mufasa) made an appearance on the 44-minute special. The younger characters were cast by kid actors.

After being green lit, Ford believed ‘The Lion Guard’ needed a level of authenticity, partnering with Disney’s Animal Kingdom, so they could get animal experts on the project, as well as a Swahili language consultant.

After discussion and referral back to the original films, it was decided music would be a key element of the series. Ford collaborated with Beau Black on the catchy melodies, which may just remain in the delegates head for the rest of the day!

The final chapter of the session looked at the last-minute nature of making sure everything is perfect before going into production. Fine tuning the ideas is crucial to making the series a success.

Overall the talk was immersed in amazing visual content and sound, bringing to life not only the presentation, but also the characters and storyline, much to the delight (and laughter) of the delegates in the room. However, what made this session especially insightful, was Ford’s revelation that he incorporated personal elements of his life and family into the creation of a series and characters that are quite clearly close to his heart. 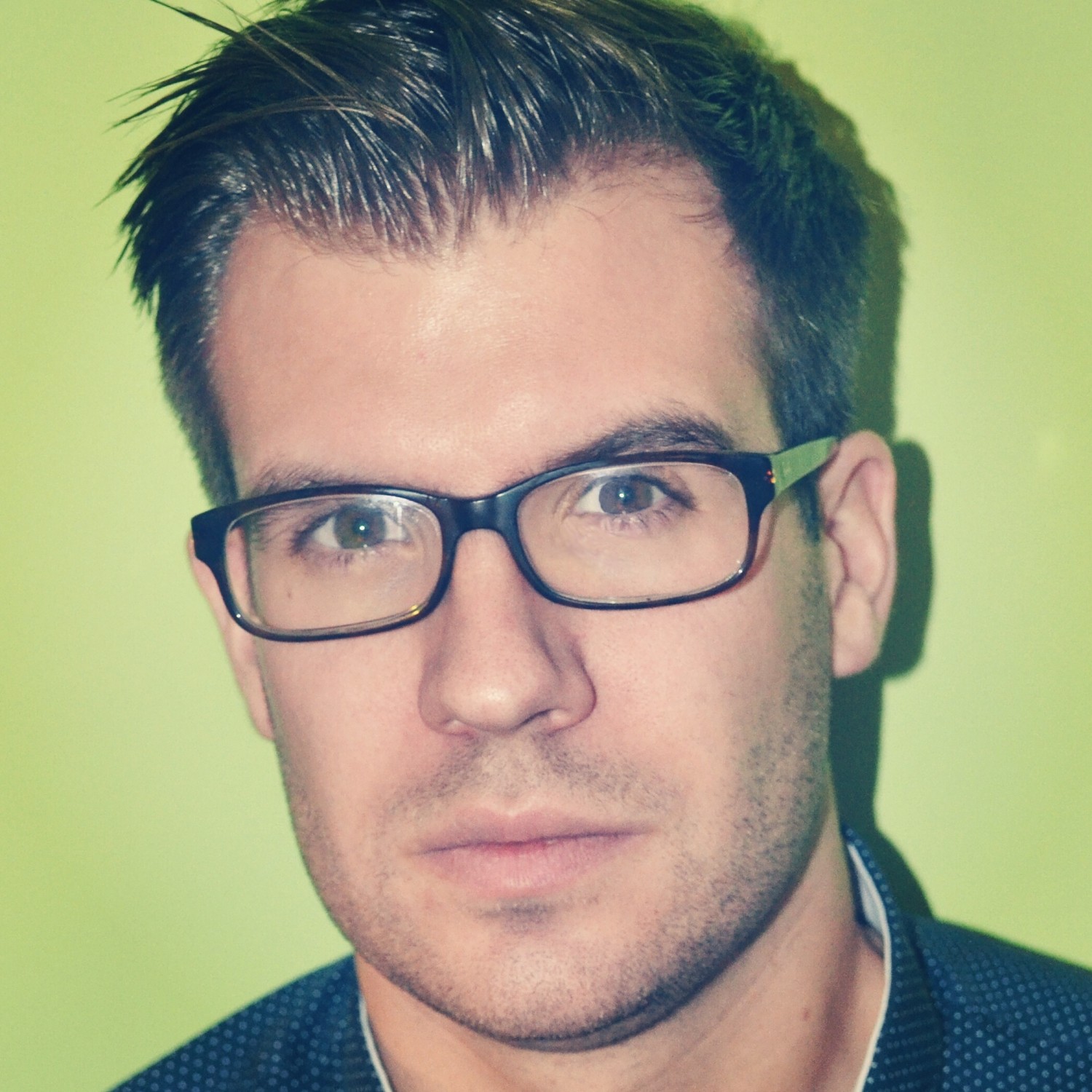 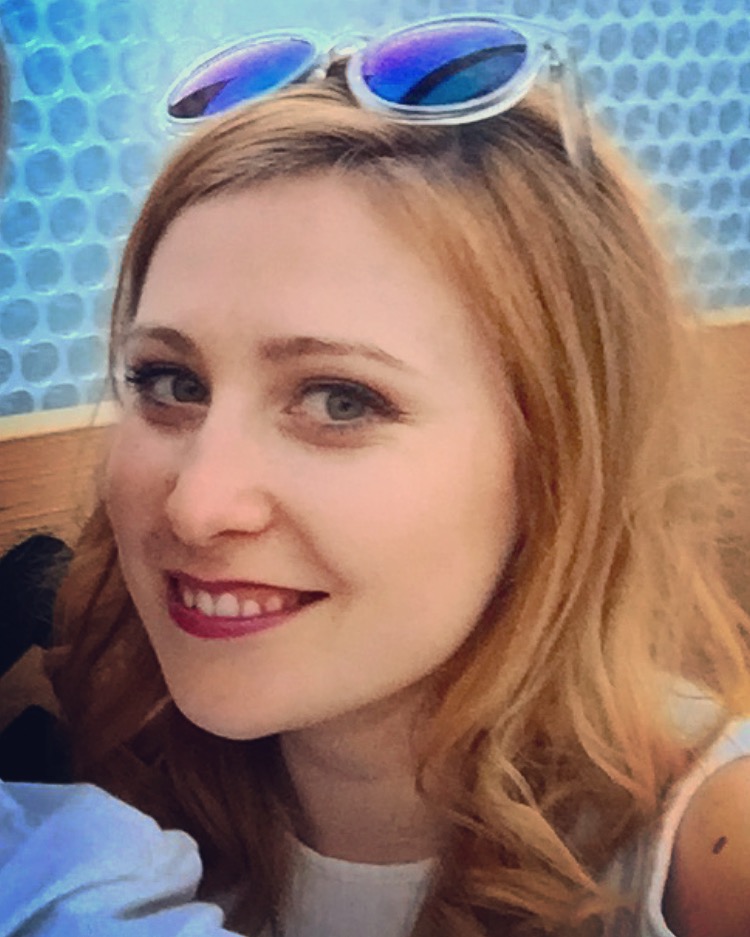