Clara asked the audience to picture the child that they create for. Is it somebody with learning difficulties? Probably not.

She was brought up with a brother, an actor who happens to have Downs Syndrome. Had he been born before the 80s, he wouldn’t have benefited from the education that came in at that time, wasting his potential.

Clara’s aim is to encourage an inclusive and representational version of society in the media, and that roles for actors like her brother are not restricted to minor characters. Content providers should be considering every part of their audience. 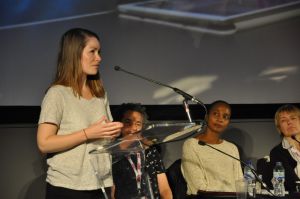 Liz described the work of Z-arts, a multi-art fun venue in Hulme, Manchester. The city has the 4th highest child poverty figures in England and many children in the area are faced with financial issues, mental heath issues or school exclusions. The centre has holiday and after school activities which make a huge difference to the children. One example was the theatre production of ‘The Snow Queen’, updated into the world of computers and gaming.

Angela’s role at CBeebies sees her work with companies such as Northern Ballet, a touring ballet company, which allowed children to get involved in their performances. They also put on a production of ‘A Midsummer’s Night’s Dream’ with an audience of children in Liverpool. The idea was not just to make Shakespeare accessible to the kids, but their parents as well.

Colin transforms people’s lives through music with Sistema’s three Big Noise Orchestras. They take their name from the ‘El Sistema’ orchestra movement established in Venezuela in the mid 70s. The mission is the same, to bring music performance to impoverished communities. They start with the very young with classes in nurseries and then in after-school clubs. The primary benefit is to the child, secondly to the parent and thirdly to the bigger community.

Psychologist Laverne believes that everyone looks out for children with hopes and dreams, but lots of things get in the way. The creative industries are a way to reach that child in the margins. “Not everyone is going to be a brilliant musician or dancer, but they should be having fun,” she said.

Liz challenged the audience to reach out to similar organisations working with disadvantaged children, and there was one final thought from Colin: the huge challenge being that we must accept there are people out there that we are not reaching. 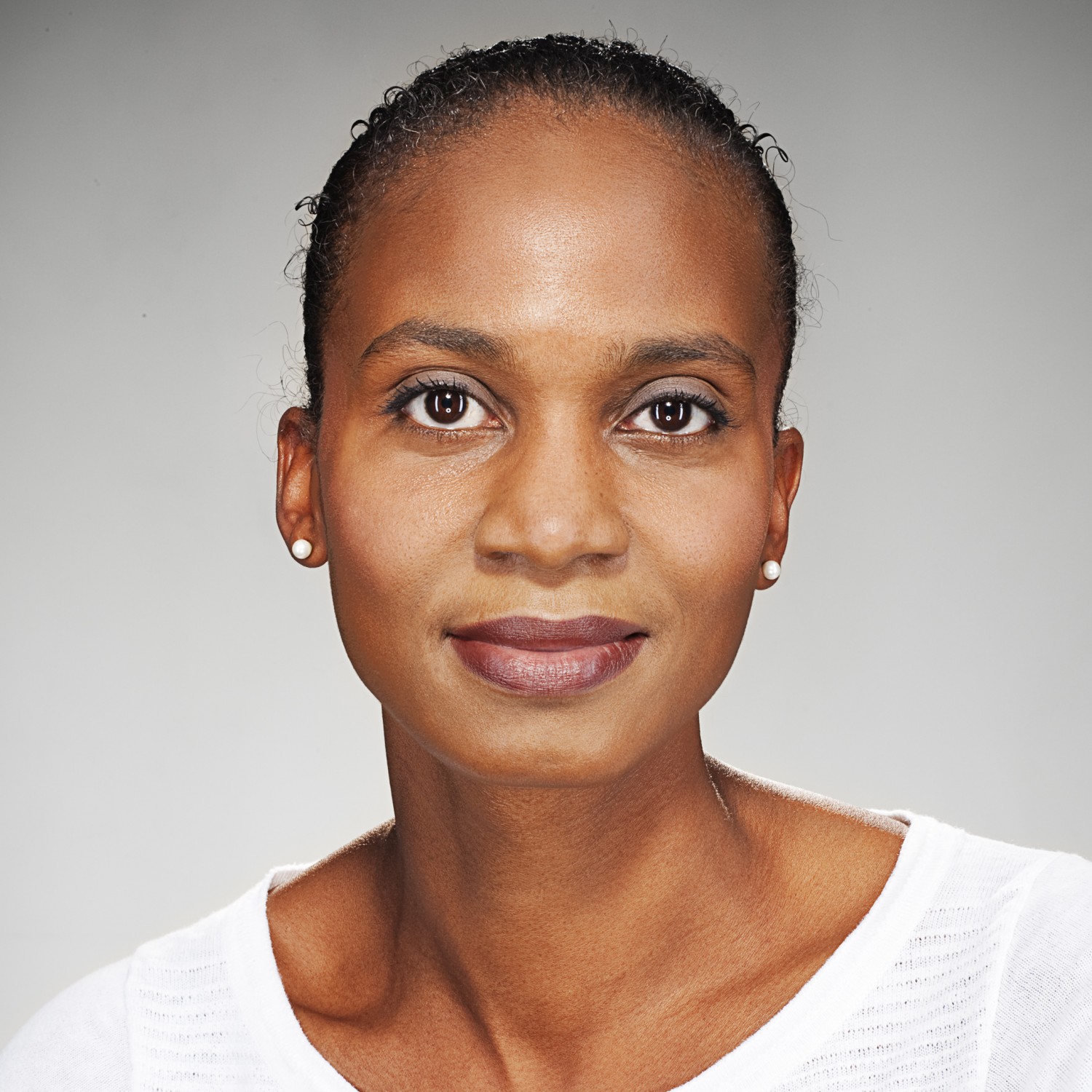 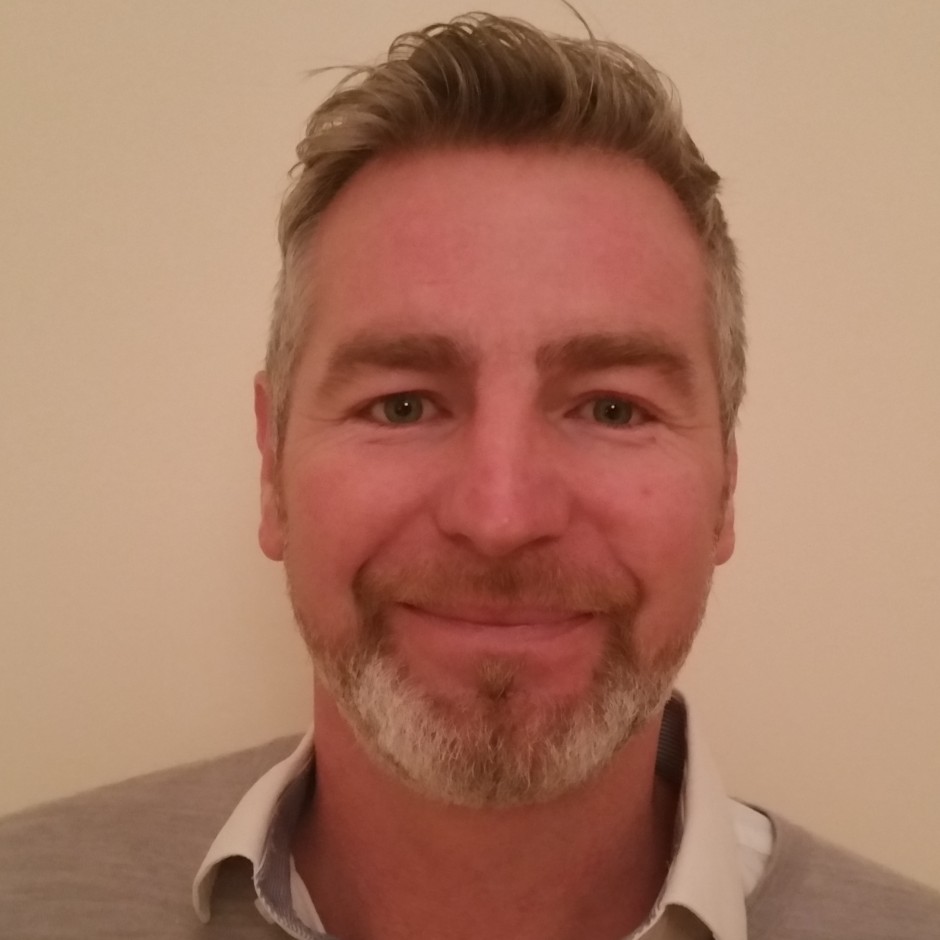 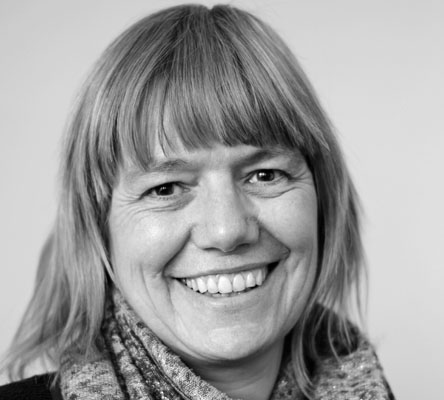 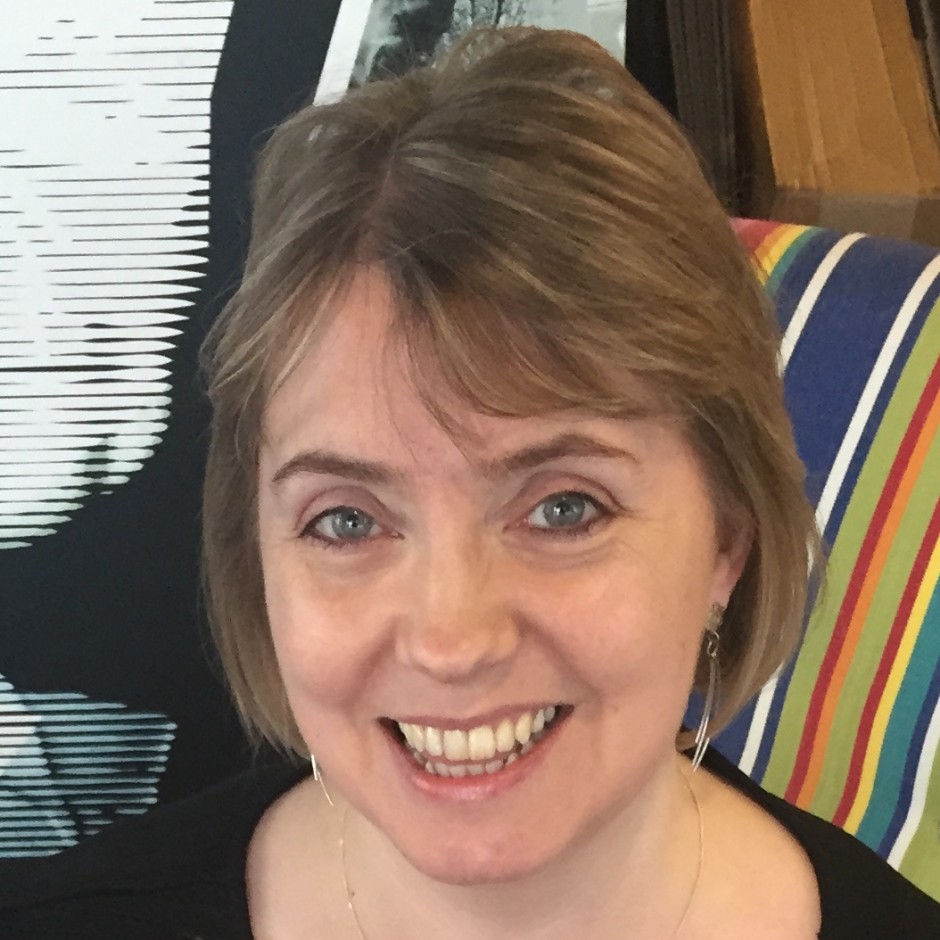 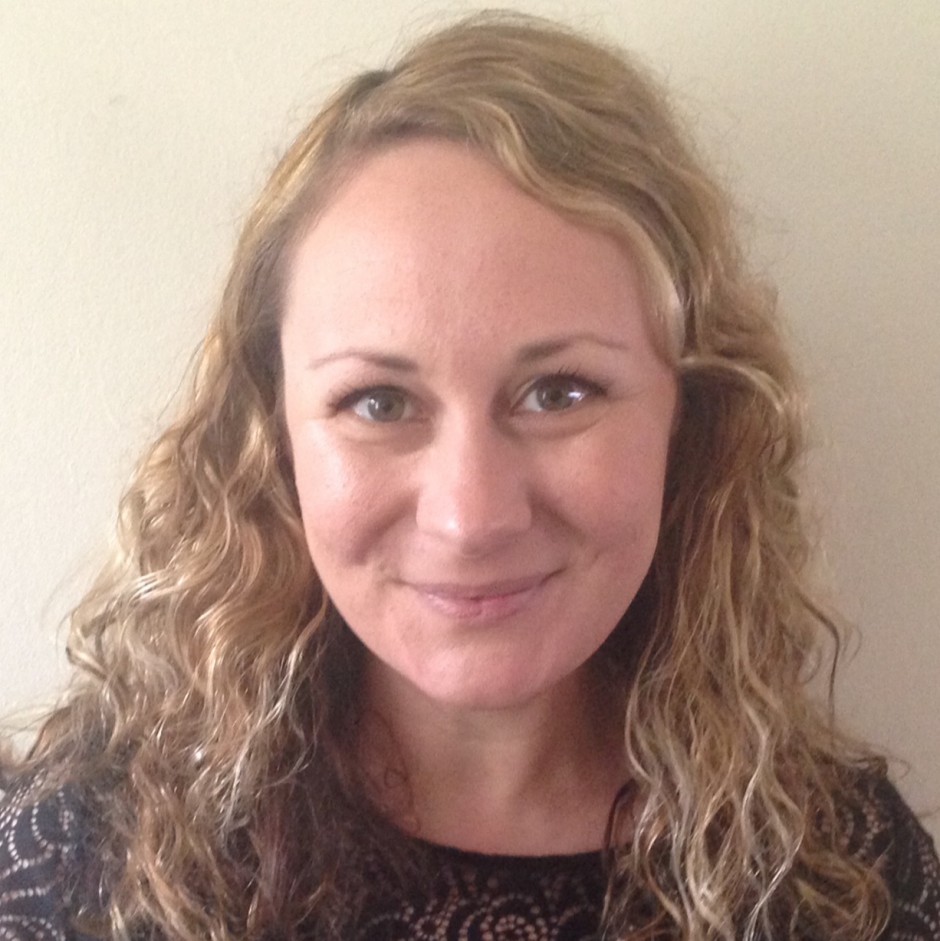 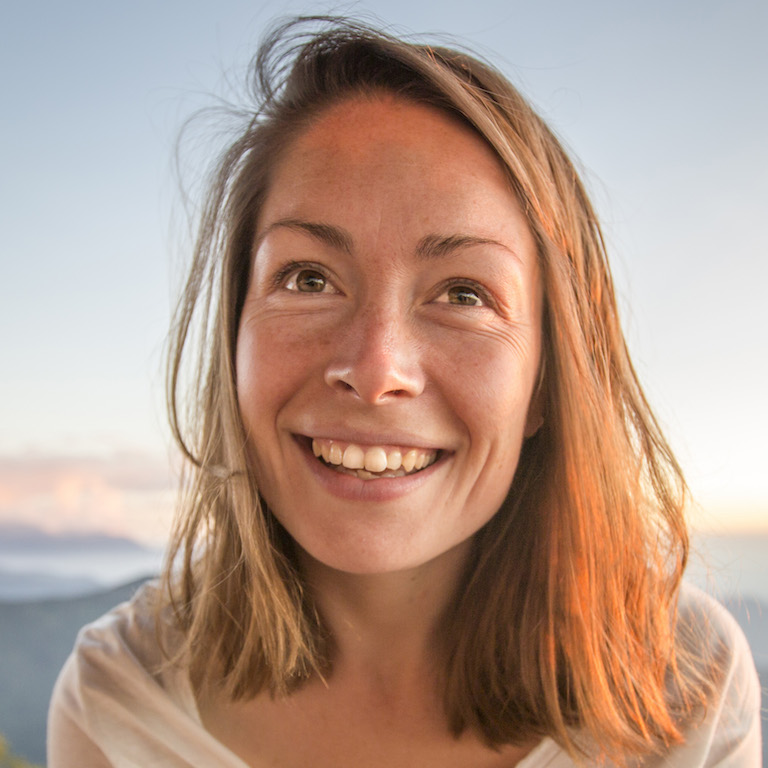