“Media cannot reflect society, if society is not reflected in the media.” How can the kids’ media sector open its doors to a wider range of entrants to the workplace?

We start with a video, because sometimes comedy can speak absolute volumes.

Jackie Myburgh of BBC Children’s is pleased to say they don’t reflect the video; the BBC has done a lot of work to find diverse talent through schemes. They set and hit recent targets: off screen, 12% BAME, and 3% who are disabled, though she admits there is still a long, long way to go.

If you take diversity as meaning everything, it’s never enough, says Gregory Boardman of the Rastamouse Company. Could we do better? Yes. We need to change the benchmark and the system, you can’t expect new writers to come to you – change the way you think.

But what about indies? Rosina Robson of PACT says they’re really trying to work with members to change their approach and see it as a creative opportunity, to keep diversity at the heart and not see it as a separate issue.

Simone Pennant of The TV Collective, which supports diverse talent, notes that there’s been a recent push, and there are lots of meetings, but no hiring. People are frustrated, they’re having the same conversations over and over again. “People don’t want training schemes,” she notes. “They want jobs.”

Schemes are still very important, but they’re not enough on their own. Rachel Drummond-Hay of Drummer TV is able to diversify their staff on a production-by-production basis, often receiving funding for 50% of a salary that they then match, which leads to them being able to hire more people.

Class is another key factor; TV has become a graduate job. And this needs to be challenged, because it’s stopping people even considering the industry in many cases, let 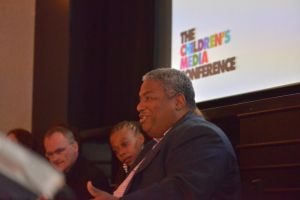 alone trying to break in. Freelancing to cut costs hampers it more – it’s harder to get an entry level job and work your way up.

People are fed up of saying please, asking to be noticed; many will just go out and do it themselves, and in that sense it’s exciting. But the industry needs to point out internal failings: if agents are delivering diverse writers, don’t just not use them, tell them where they’re failing. The wheel keeps being reinvented – the conversation has been going on for 30-40 years and people are still waiting for the industry to really engage with it.

When it comes to diversity, just go out and do it. Money can only go so far – you have to want to change. Be authentic – audience can see through you if you’re not. So what can be done?

See diversity as a creative opportunity, but not in a box ticking way. Go beyond your circle and discover new talents. Culturally, every individual has to do something – it’s not good enough to try, you have to do. Shine the spotlight on other talent, go meet people you’ve never met before. Wonder about the communities around you – be curious. 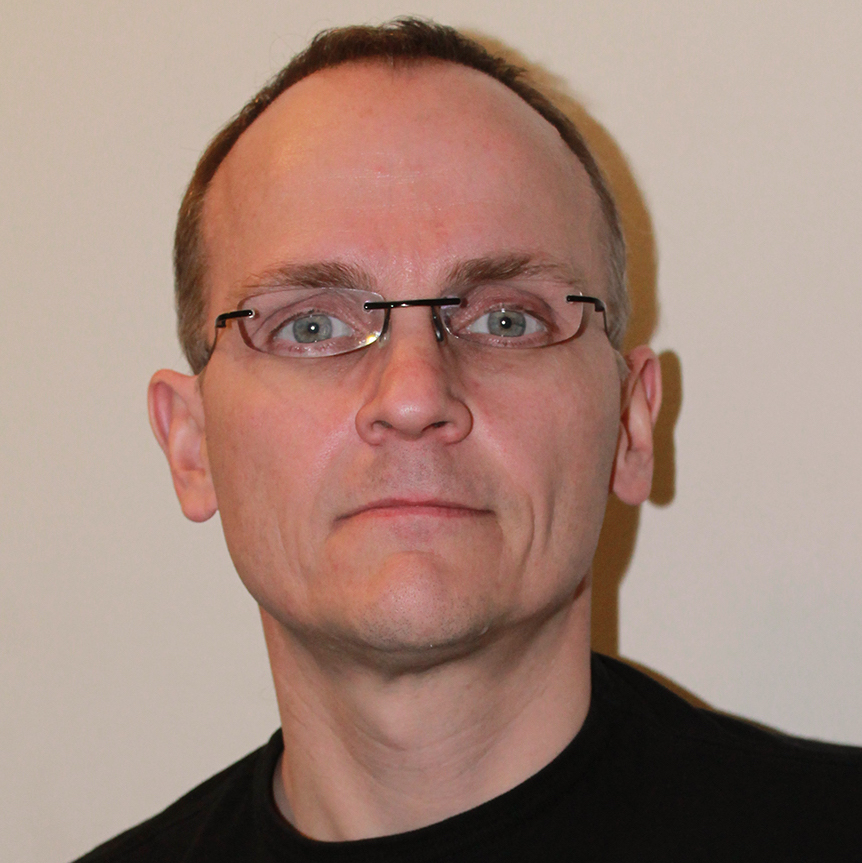 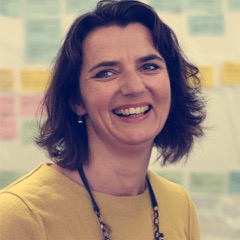 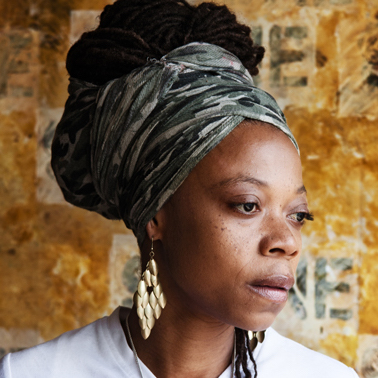 Head of Nations and Children’s 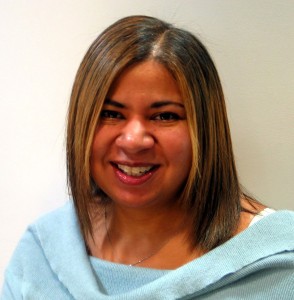