What are the current connections between the UK and India and where are the future co-production opportunities?

Mark Leaver, Independent Consultant and Creative Industries Advisor at UKTI, informed the audience about the UKTI’s offices in all of its India’s main cities. UKTI has established an impressive presence in India.

He attributed this small share to the fact that UK shows are not marketed well in India. Locally produced content is in demand as parents want their children to be exposed to their cultural roots. There is a lot of opportunity for the UK to provide screenplay and dialogue writing expertise to India.

Ankur Bhasin, CEO of Bhasinsoft India, encouraged British studios to collaborate with Indian companies particularly on production while working on pre production and post-production themselves.

If you are not convinced of the opportunity then consider this.  Animation accounts for 51.1% and gaming 26.5% of the current media and entertainment industry in India, pegged as a £11 billion-plus industry (2013), with television as the largest growing segment forecast to grow from £4 billion (2013) to £9 billion pounds (2018).

India and the UK share not only the English language but also the same sense of humour. It must be noted that most content produced for India is in four languages: English, Hindi, Tamil and Telugu however the most common language for production is English. Most broadcasters will invest in dubbing as required as well. 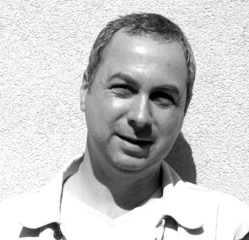 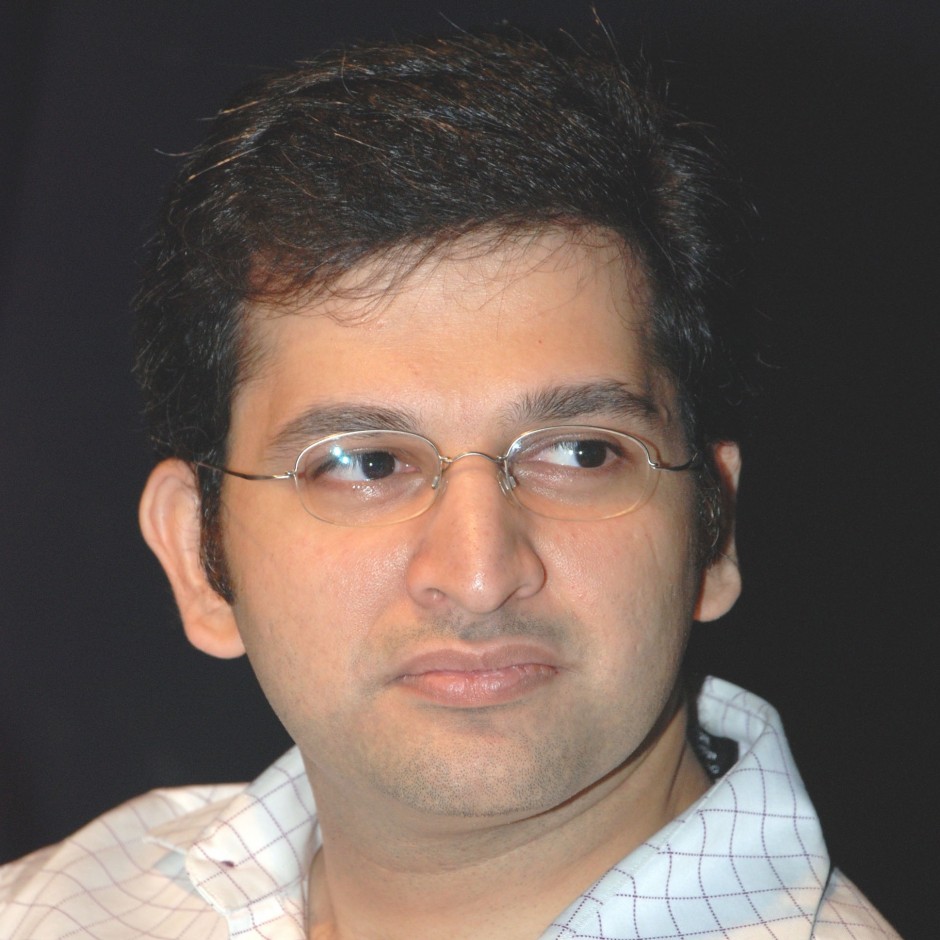 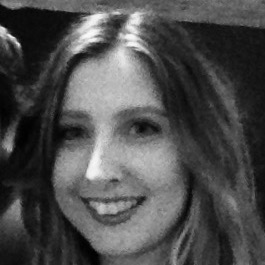 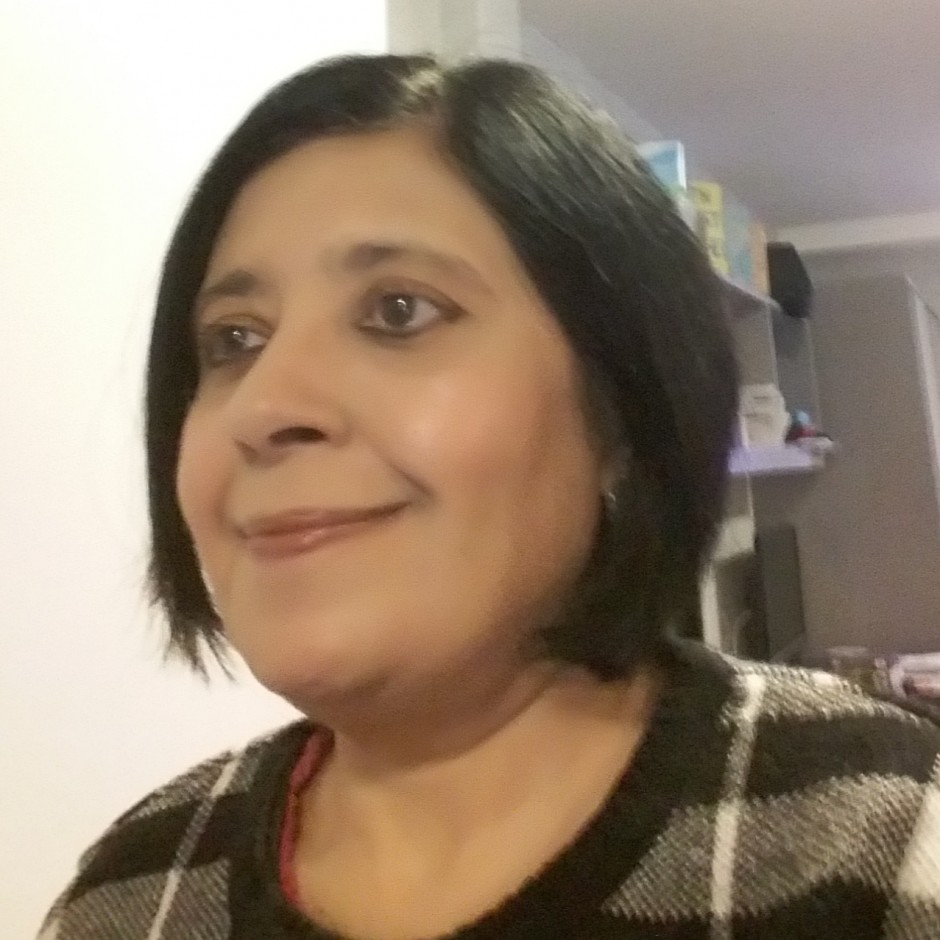 Zarin Virji's twin passions are teaching and writing. She has been a teacher, head teacher and teacher trainer for the past 25 years in Mumbai, India. At present she is studying Creative Writing at the University of Sheffield, UK Read more