Report – The Changing Face of Production

The session began with the introduction of three businesses who use Youtube to present their digital content yet produce it in different ways.

Jon Benoy from Wildbrain explained that 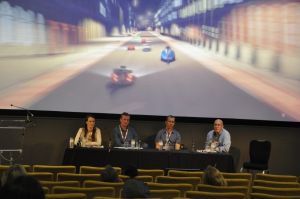 DHX repurposed and uploaded their existing content to YouTube, partly for piracy management and partly to create official channels to generate extra revenue from their catalogue. Yogscast however was borne out of a friendship and a love of video gaming. Rich Keith explained that it began with a funny podcast about World of Warcraft and has gone on to become a family of personality led channels. Christopher Skala explained that his company TaDaKids is at the start of its YouTube journey having gained investment to produce 30 hours of preschool content so far.

Much of the successful content on YouTube has creativity, passion, and yet minimal resource, at its heart. The audience often engages because they see people creating the content who are just like them. Evidence suggests the audience don’t want the content to look like television so this gives flexibility in what you can create.

The means of distribution goes hand in hand with the need for good production quality. A popular brand with well known shows can cut through the 400 hours of content that is uploaded to YouTube every minute. Building a community around your channel is a key way to increase and keep numbers of watchers.

It was accepted by the panel that analytics are vital to success, reporting on who watches, when, where and when they lose interest. Content can then be edited in response.

It seems clear that YouTube will continue to be a vital platform for presenting content in a manner of ways. 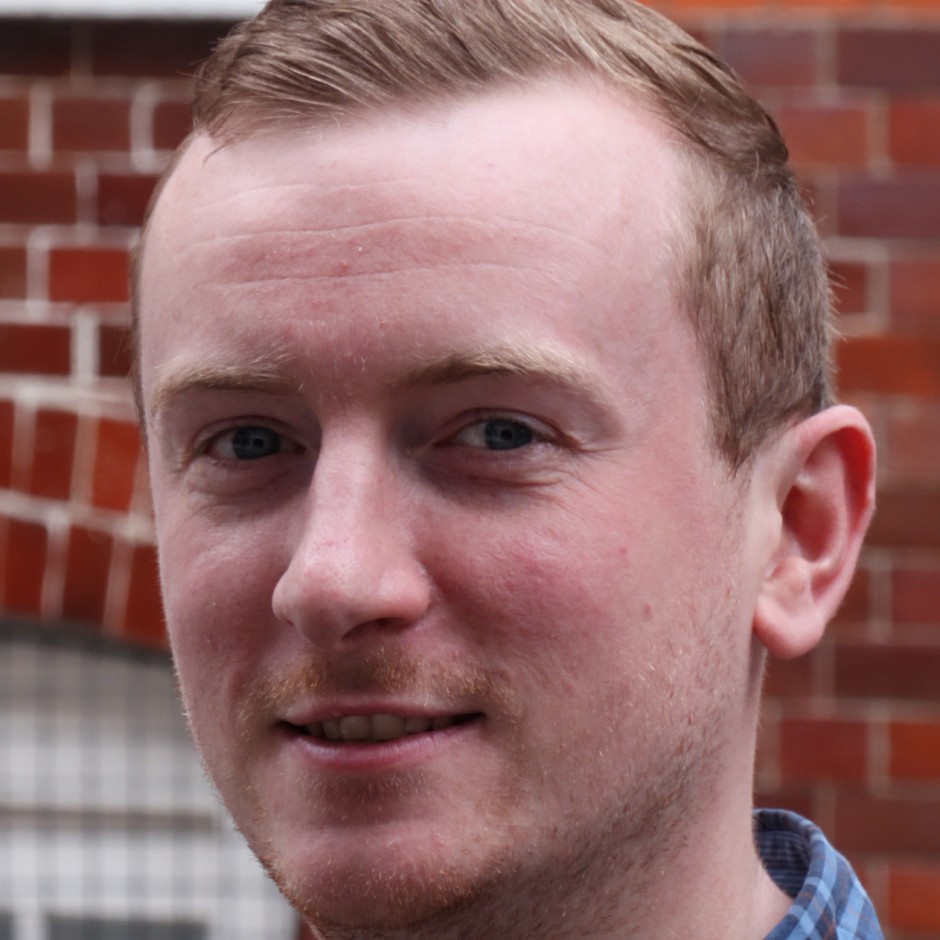 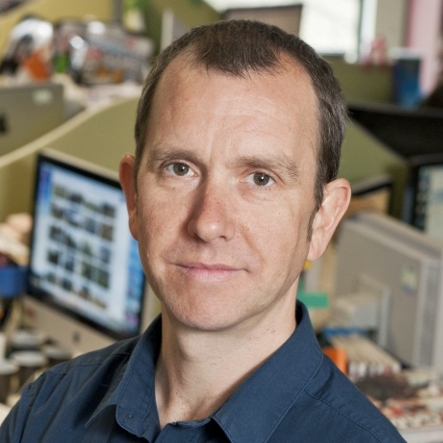