What do today’s children define as a documentary?  Exploring a variety of ways to economically tell stories that connect children with the world around them

Are children really interested in the world around them? How can we tell stories that help children to make sense of themselves and others in the world?

Each year they produce a report focusing on 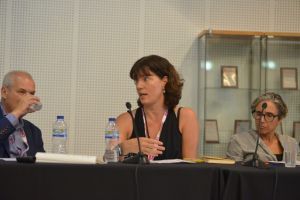 children and young people’s media consumption, purchasing habits and social issues. James emphasised the prolific consumption of YouTube by the young, and unveiled some surprising statistics about the interests and concerns of young people. Reports are available on their website www.childwise.co.uk.

Pauline Manamara showed some of RTE’s work in factual content for younger audiences under 7.  We saw ‘Our Farm’, a delightful insight into life on a farm through the eyes of four children from a farming family. She also showed ‘Shutterbugs’ a series presented by wildlife expert John Lusby, who helped two young people in each episode to photograph one particular animal.

Each of their shows aim to engage children in learning and take children into worlds where they may not otherwise go.

Kez Margrie gave insight into the highly successful CBBC ‘My Life’ documentary strand where ordinary children share their extra-ordinary lives. She showed beautiful intimate footage of everyday life in the Calais refugee camp, when they gave a young boy a camera in the Boy and the Bicycle. The show also profiled a transgender teenager in ‘I am Leo’, and showed how brilliant young people are when they share their thoughts and feelings talking direct to camera in the video diary format.

This gives a sense of not talking down to children, a sense that you have been let into their lives. Kez also discussed Ice Stars, again profiling seemingly ordinary young people through the highs and lows of competitive ice skating.

Stuart Dredge from Apps Playground shared some of his observations of the most popular videos being watched by kids on YouTube and what they can tell us about young people’s concerns and interests. He revealed that www.tubefilter.com is a fabulous place to learn about the latest trends in what young people are watching. 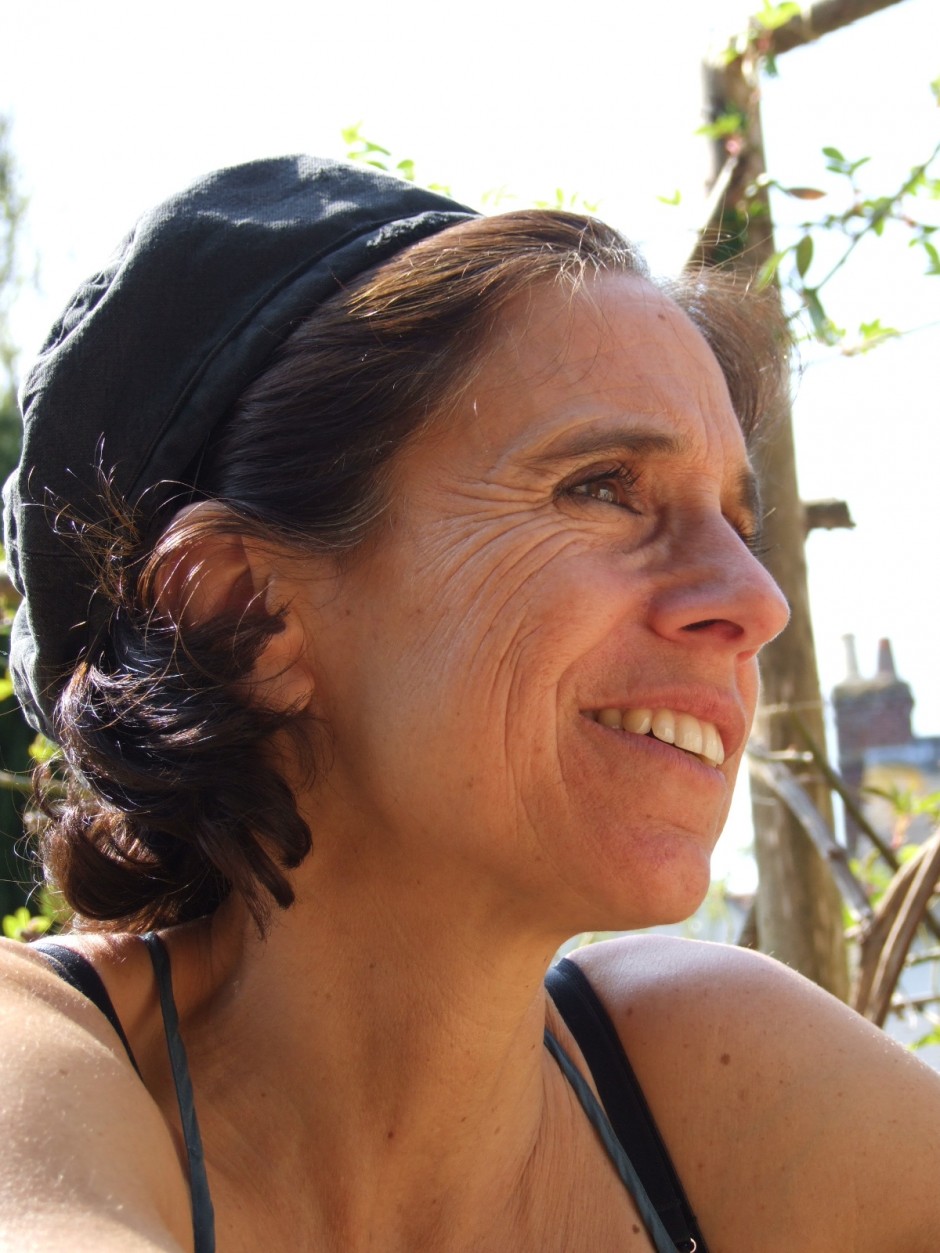 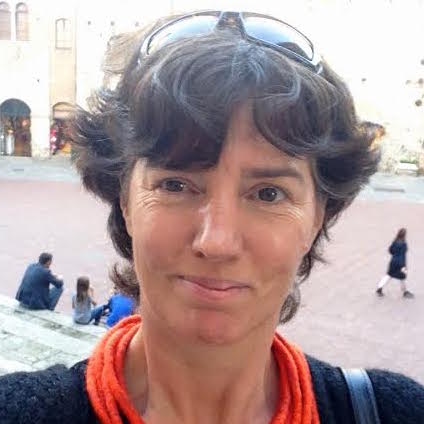 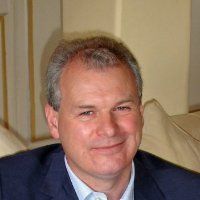 Kath is producer at Fettle Animation, a multi-award winning 2D production company. Fettle makes animation for broadcast, online and all things digital.  Kath started her career making arts with local communities, as a workshop leader, performer and latterly as a local government arts officer.  She went on to set up her… Read more