Research and insight company The Pineapple Lounge presented its predictions on future patterns of kids’ media consumption, and asked the panel for their response to five different areas of research.

Pineapple Lounge Managing Director Emma Worrollo introduced five themes to the room, based on five years of research and robust workshopping by groups of children, and then the panel gave their take on the issues raised.

Generation Z value tolerance and inclusion. In five years women’s empowerment will have progressed further, and the balance will shift into a place that’s much more fluid in roles. Millennial parents are going to be more interested in ‘gender neutral’, and will be critical of over-traditional gender roles. The strong female character may soon begin to die out as a result.

Lucy Murphy, Head of Kids Content, Sky: There is not much difference between what boys and girls watch at pre-school age, but by 8-9 girls tend to watch more drama, and boys more animation. With Sky Kids apps, users get different content, but they deliberately don’t want to create a ‘pink and blue’ experience.

Generation Z kids freely admitted to having short attention spans. But some older kids are cutting down on the number of platforms, becoming aware of digital detoxing, and ditching the tablet for books. Generation Alpha will focus more on quality than quantity.

James Griffin, Product Lead, ustwo: Short attention-span shouldn’t be seen as a problem – kids flick between media, and while that may be alien to adults, to them it’s natural, and content providers need to adapt to that.

Families are cool now, and embarrassing dads are not so relevant to Generation Z – but it’s still not cool for kids to admit that. Technology and entertainment have allowed families to come together, but it’s still a relatively untapped market. In 10 years millennial parents will want high-quality whole family entertainment.

Lucy Murphy: A lot of what families watch is not what you’d call family shows – for example soaps, reality shows, and ‘older’ shows such as ‘Walking the Dead’ (an example cited by a boy in the Pineapple presentation).

Rosa Halford: In publishing, we see adults reading great YA fiction, and teens want to hear about other fiction that’s not YA, so it’s about being more fluid and less prescriptive.

This 10-14 age group is notoriously tricky to cater for. When Generation Z emerge from early childhood, they’re trying to find the values of their generation played back to them, but at the moment that’s not always there. In 10 years Generation Z will be working on things  to fill that spot for Generation Alpha.

James Griffin: It’s difficult to design for that age group; they flip between wanting to be a teenager, but they’re also quite happy to go back to the lower end of content age. They’re just about to grow up but still want that comfort, so it’s tricky to specifically design and target for them.

Generation Z are ad-adverse. They prefer to find out about products through people such as bloggers, but prescribed ads annoy them. But they will engage in ads with meaningful stories, and these will not be filtered out. Millennial parents will teach kids to avoid commerciality, compared to stuff that’s entertaining, and the bubble will eventually burst on bloggers covertly selling stuff.

The general view was that if ads are tailored to individuals, kids will engage with them, especially if they are offered something in return for responding. Personalisation is the answer. For books, events are important in promoting, but word of mouth at school is still crucial to sales. 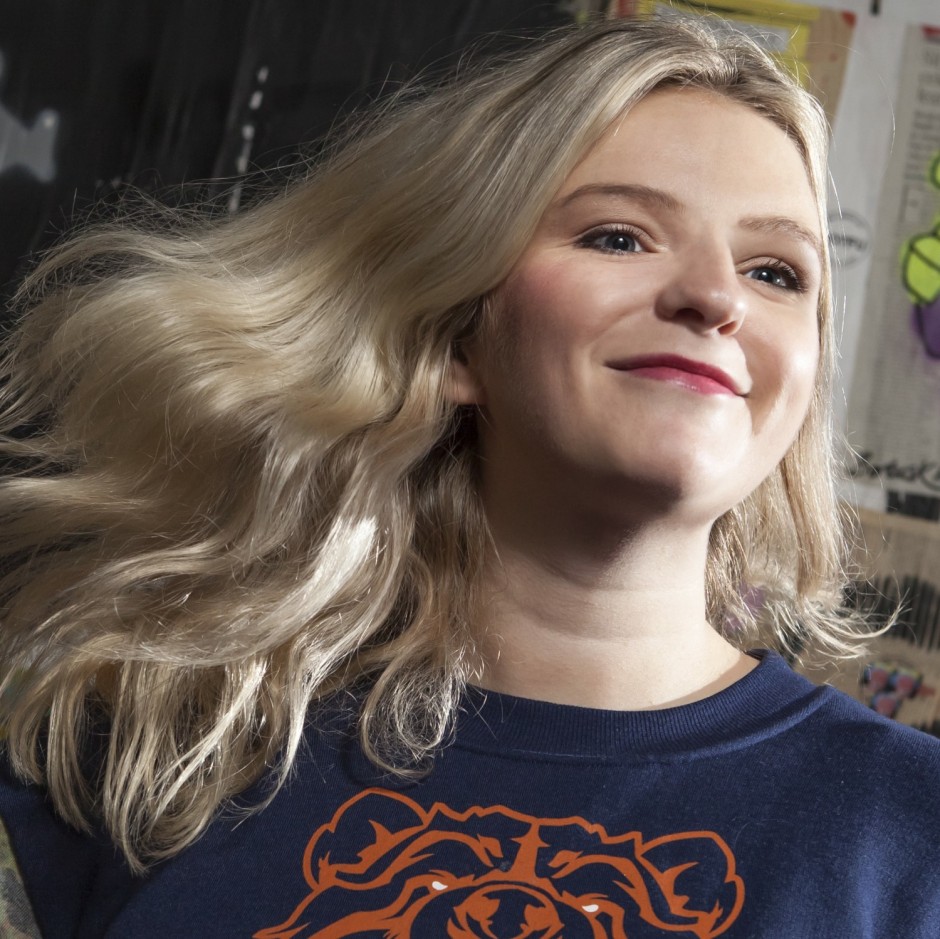 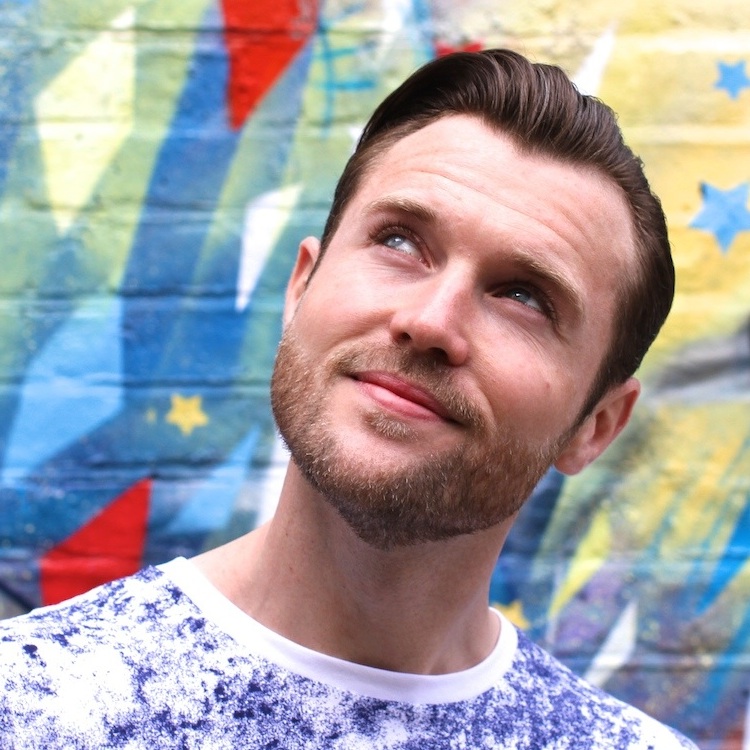 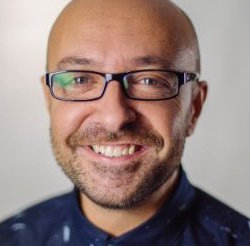 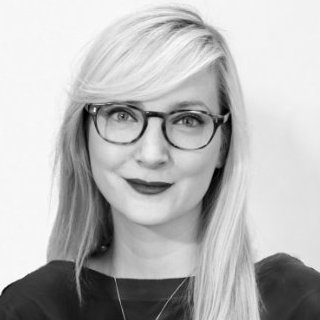 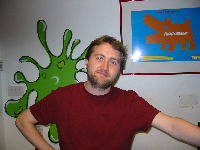