A Question Time-style panel on issues facing children’s media, with focus on the B word: Brexit. 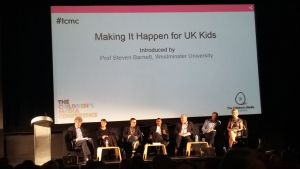 The discussion started with Europe funding and how we ensure children’s content gets a fair share. The government recognises the importance of the creative industries and its contribution to the economy; when funds dry up, look around and lobby to replace them. Cat from Nine Lives Media noted one upside is that there’s an EU cap on money received, and this could become more generous. The advice is that we are still in the EU for a few more years, so funding for the moment is business as usual. Put together a plan, but think carefully on the criteria in regards to Europe.

Waheed said: “We’ve had to deal with the complexity of lack of funding as producers. We’ve become good at complex co-production deals – as a sector we have those skills, we just need to go to different markets, do more things we don’t like doing to keep doing what we do. I think what we have to do very quickly as a sector is dust off and move on.”

Andy mentioned that Little Dot Studios have over 2 billion views per month, distributing more programming on YouTube than other companies; despite all being UK-originated content, only 10% of views are European. There’s a worldwide demand for British content because it’s world class. So be positive: there is a global opportunity.

The conversation then turned to diversity and the current climate of communities who feel threatened by the referendum result. “Portrayals incredibly important,” added Waheed. “It does make a difference to the kind of society that we have.”

The message was that it’s important to reflect society both on and off screen. Many are threatened by change – Brexit has raised a number of issues of globalisation, people see their livelihoods threatened, and a blame culture begins. There’s a much bigger picture out there but there’s not much more we can do as the children’s industry is already at the forefront of exploring the world.

It was identified that even through having increasing numbers of platforms available, it’s harder to get an audience. Algorithms don’t help – they boost the same people, so it can be similar people shouting into an echo chamber. Brexit, for one, surrounded many in the creative industry in a Remain bubble so that it really came as a shock.

BBC’s message was that overall it was good. You don’t get everything that you want, and there’s still discussions to be had, but it’s positive. The worry comes in with the contestable fund, which some believe is there to introduce the caveat that not all the license fee has to go to the BBC, and it can lead to more loss of funds in future. Having said that, the money will go to creating good content, so it is a two way street.

In conclusion, when it comes to any form of funding and investment, it’s not necessarily about being niche and new. We must always question: can we do things that have impact? 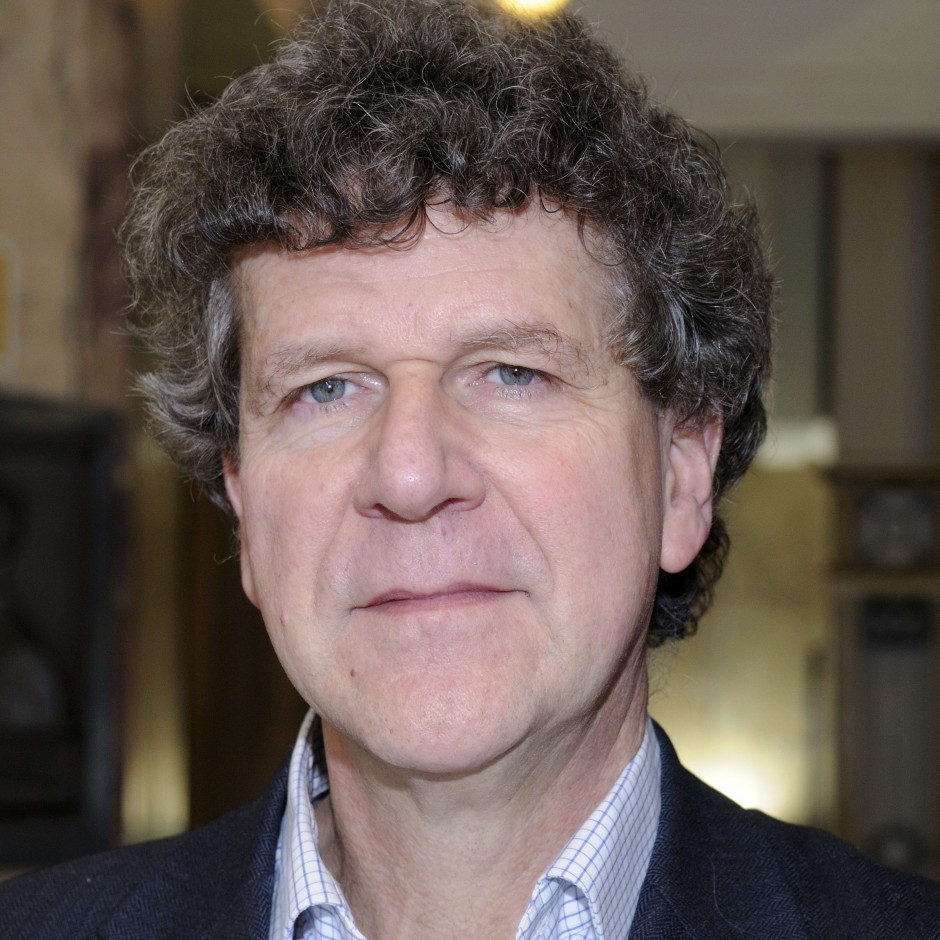 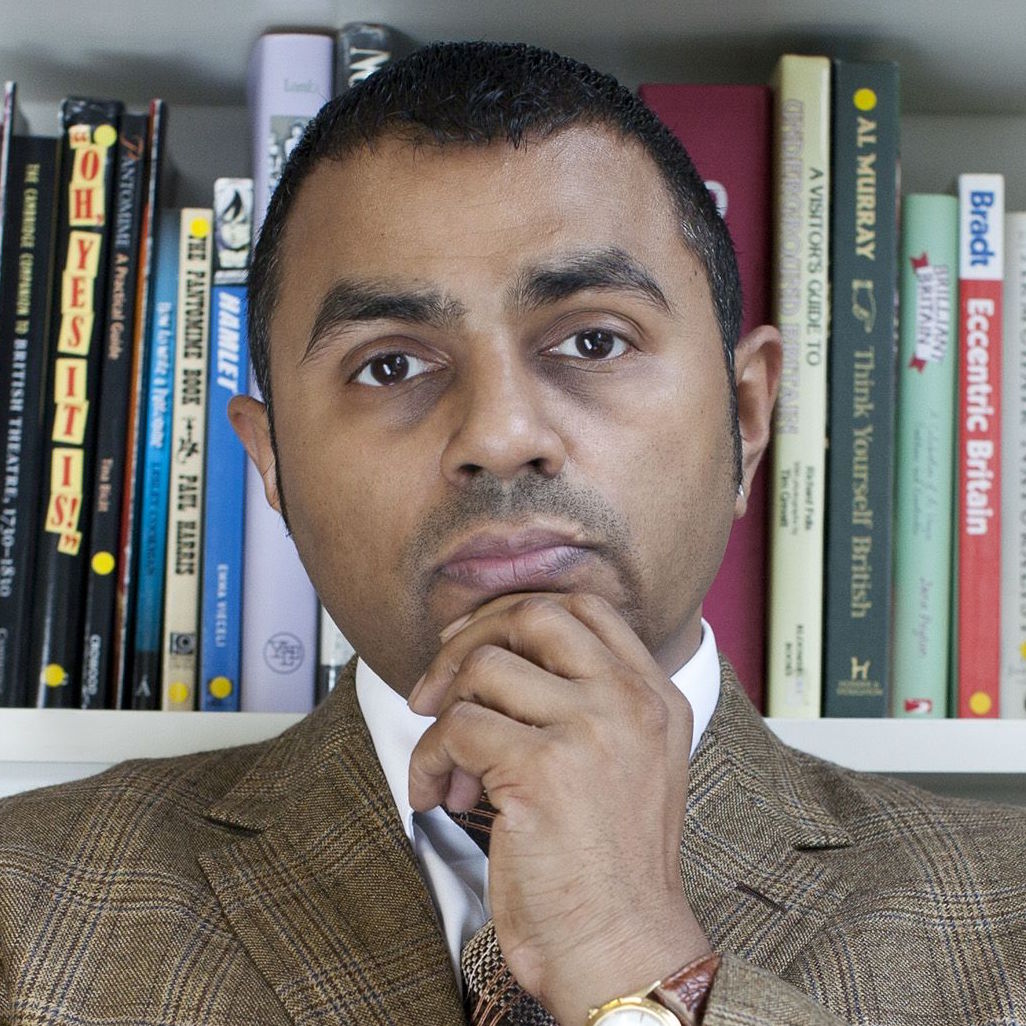 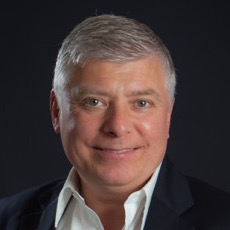 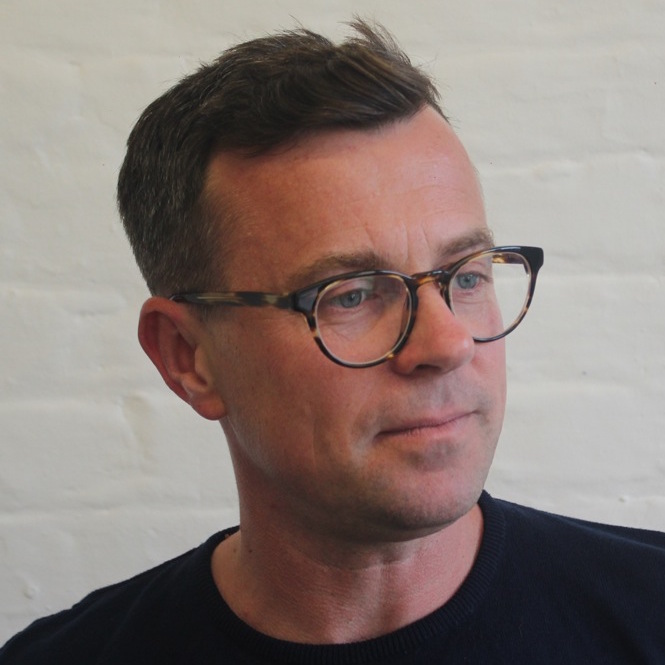